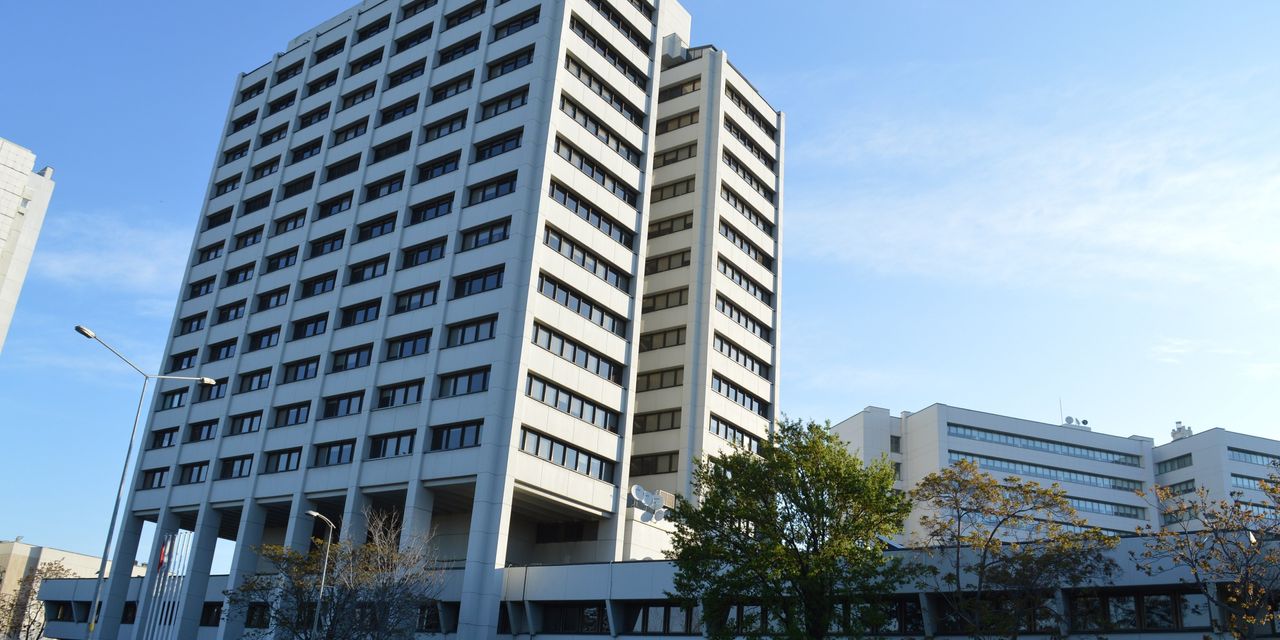 Sahap Kavcioglu, a former member of the Justice and Development Party of Mr Erdogans who was appointed to the post on Friday evening, said that the main aim of the banks was to achieve a permanent fall in inflation.

In a statement, Kavcioglu stressed the importance of tackling inflation, saying it will promote macroeconomic stability by lowering borrowing costs and reducing country risk premia, thus helping to pave the way for a sustainable growth.

The change of command at the top of the central bank the day after the interest rate hike sparked concern among economists and investors about the economic trajectory in Turkey, a budding global power whose influence extends to the Middle East, Europe and beyond.

The previous governor, Naci Agbal, who was appointed in November last year, had repeatedly raised interest rates in an attempt to control inflation. His sacking has raised concerns that his successor may act less aggressively to tighten monetary policy.

Mr Kavcioglu, who worked as a columnist for a pro-government newspaper, publicly sided with Mr Erdogans’ preference for lower interest rates.

Economists were forecasting a sharp drop in the value of the Turkish lira when markets opened on Monday morning, as investors reduced their exposure to Turkish assets until the likely direction of policy became clearer. In early trading, the lira fell more than 12% against the dollar, according to FactSet.

This will cause chaos for the Turkish economy. You will see markets open tomorrow morning, said Durmus Yilmaz, former governor of Turkey’s central bank and currently a member of the centrist opposition party Iyi.

A sharp fall in the value of Turkey’s currency would raise inflation, raise the cost of imported goods, including oil, and hurt the standard of living of ordinary Turks, economists have warned.

It is really confusing. It makes no economic sense, said Refet Gurkaynak, a prominent Turkish economist at Bilkent University in Ankara, referring to Mr Agbals’ impeachment.

Mr Agbal’s dismissal was the third time Mr Erdogan replaced a central bank chief in less than two years. Before the bank chiefs were ousted, Turkey’s economy was already struggling due to the coronavirus pandemic, which wiped out tourism and slowed international trade, as well as a currency crisis that began in 2018.

The change also comes as Mr. Erdogan expanded his power within Turkey’s political and economic system and asserted Turkey’s influence abroad, intervening in wars in Syria, Libya and the region of Turkey. Caucasus in recent years.

In Turkey, the government is also stepping up the crackdown on some opponents of Mr. Erdogans. Last week, a top Ankara prosecutor called for a ban on one of Turkey’s biggest political parties, the Left People’s Democratic Party, which the government accuses of having links to a banned Kurdish militant group as a terrorist organization.

In the same series of decrees he fired Mr Agbal in, Mr Erdogan withdrew Turkey from an international treaty known as the Istanbul Convention aimed at combating violence against women, prompting criticism from women’s groups and a rebuke from President Biden. Biden called the move a disheartening setback for the international movement to end violence against women globally.

As a result, Mr. Agbals’ withdrawal surprised investors and economists. The most recent interest rate hike came on March 18, when the bank raised its benchmark rate from 17% to 19%, triggering a surge in the value of the lira.

There is a disappointment for the investment case that a lot of people, including me, thought there would be a cap on inflation and now it looks a lot less likely, said Kieran Curtis, Markets Fund Manager emerging markets at Aberdeen Standard Investments.

The surprise change at the central bank is also fueling the anxieties of some ordinary Turks who are worried about the country’s economic and political trajectory.

In general, there is a stability problem in the country, said Cihan Ilter, the 35-year-old manager of two restaurants in Istanbul.

In the past, this was not the case. We have felt the effects of such higher level economic decisions, perhaps in a year or more. But now, because the Turkish economy is very fragile, we are immediately feeling the effects, he said.

The move is also likely to have a lasting impact on the credibility of Turkey’s central bank, making it difficult to allay concerns about rising inflation and price stability, said Maya Senussi, senior economist. at Oxford Economics.

Concerns about the current account deficit and lower interest rates than inflation prompted foreign investors to withdraw $ 13.4 billion net of local currency bonds and stocks in the first 10 month of 2020.

The flight of capital accelerated the decline of the lire. The central bank chose to sell foreign currency, from its own reserves and dollars borrowed from domestic banks, to buy the lira.

Like many people, I’m quite flabbergasted, said Erik Meyersson, senior economist at Swedish bank Handelsbanken. Because of Agbal’s appointment, you’ve got investors coming back and it’s quite extraordinary. Now these portfolio flows, they’re probably going to reverse.