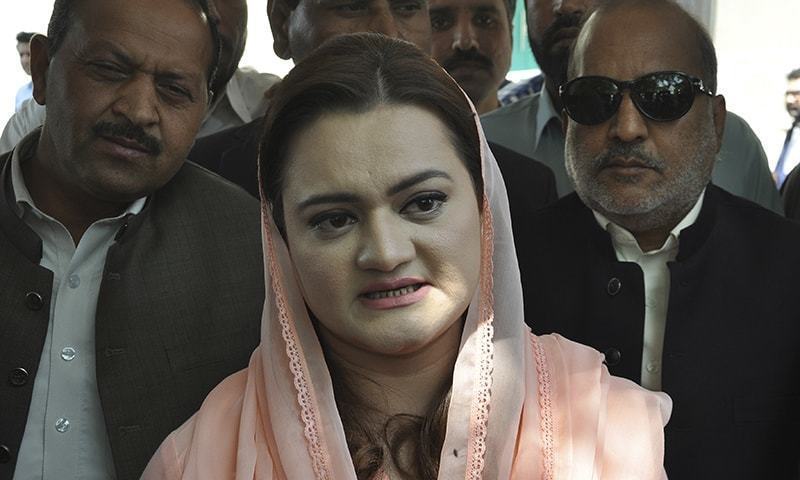 ISLAMABAD: The Council of Senior Parliamentarians (PSC) formed by the President of the National Assembly Asad Qaiser at the beginning of the month with the aim of improving the working environment in the house will hold its first meeting on Monday (today) then that the main opposition parties have decided to stay away from its work.

The meeting, which will be chaired by Federal Minister of National Food Security Syed Fakhar Imam, is expected to address the incident of opposition lawmakers being abused by activists from ruling Pakistan Tehreek-i-Insaf (PTI) before parliament on March 6 at a time when Prime Minister Imran Khan won the vote of confidence in the National Assembly.

When contacted, Pakistan Muslim League-Nawaz (PML-N) Information Secretary Marryum Aurangzeb said the party decided not to attend the meeting in line with its previous decision to stay away from the committee formed by the speaker.

Ms Aurangzeb, who was also among members of the opposition allegedly battered by PTI activists, said it appeared the speaker wanted to convene a jirga on the issue. She was of the opinion that since the incident had occurred in close proximity to Parliament and the Parliament Lodges, the speaker should have taken suo motu action if he was serious about doing justice.

We do not live in a village where cases are decided by jirgas, she added.

On the other hand, PPP Raja Pervez Ashraf, who is a board member, said he had so far not received any directives from the party leadership regarding attending the meeting. He said, however, that the PPP would accompany the combined opposition’s decision on the issue.

The bipartite 15-member PSC was established by the speaker on March 10 with a nine-point mandate, including promoting parliamentary traditions based on mutual respect rather than political affiliation and preventing any untoward incidents in the country. . offices of the National Assembly and Parliament and ensure respect and adherence to the decisions rendered by the President while maintaining democratic values ​​beyond political segregation.

The speaker referred the March 6 incident last week to the PSC for an investigation to unearth facts that led to the misconduct with lawmakers in the National Assembly.

At that time, the official announcement from the NA Secretariat indicated that the board would be led by the speaker himself and that he was required to submit his report within 15 days.

The speaker called the meeting despite the fact that the opposition has yet to decide whether or not to be on the council.

PPP secretary general Farhatullah Babar said his party was not consulted before the council was formed. He said that the speaker had lost the confidence of members of parliament and that, therefore, the opposition felt that he had no right to form committees himself.

Mr Babar said opposition parties had already decided to boycott all committees headed by the speaker because of his biased conduct during House business and were sticking to their earlier ruling.

Government sources told Dawn that the speaker formed the council following incidents of brawl and heckling during the assembly session last month. They said the speaker took the plunge as he struggled to run the house smoothly due to aggressive behavior from the Treasury and members of the opposition.

Previously, the speaker found himself helpless, had already learned of such incidents on the floor of the assemblies and had even sent letters to four deputies, including two from the PTI, asking for an explanation, but no progress was recorded.

The speaker also regretted the mistreatment of PML-N leaders by PTI activists in parliament on March 6, saying the incident would be fully investigated.

Opposition parties had previously boycotted at least four meetings of various parliamentary committees under the leadership of Mr. Qaiser since September last year, when PPP chairman Bilawal Bhutto-Zardari himself announced that his party would not be part of any parliamentary committee headed by the president.

In November, the speaker chaired a meeting of the special parliamentary committee on the coronavirus disease without opposition which remained confined to a simple briefing and presentation of statistical data on the pandemic.

Work begins in the middle of the line to Tibet

A sign of Jokowi not understanding the desires of young people, namely the revision of the law annulling the ITE law