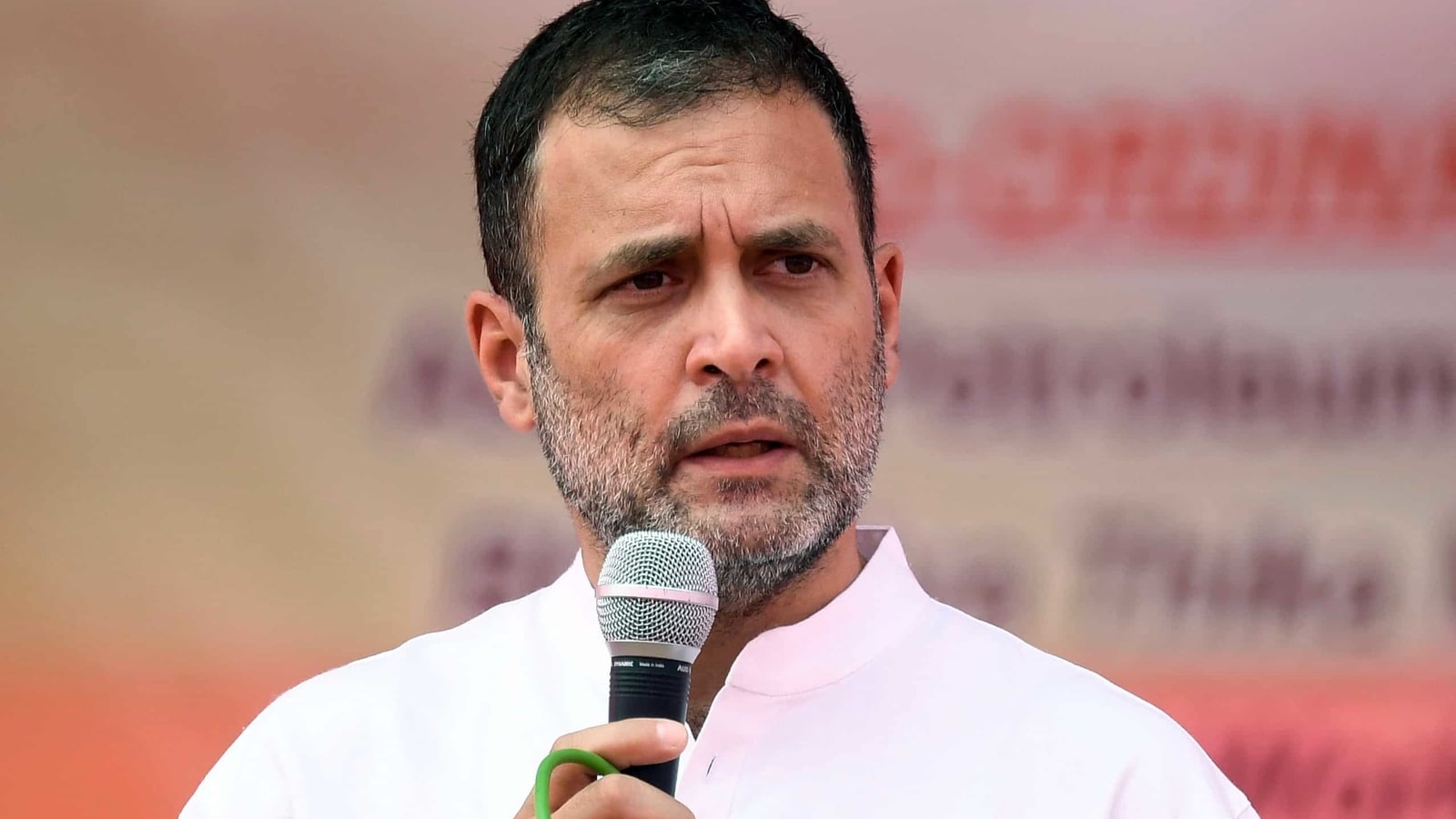 Congress leader Rahul Gandhi attacked the Narendra Modi government on Monday over rising fuel prices and its economic policies, accusing it of taking money out of people’s pockets instead of putting it in. their hands, as launched its second stage of the campaign for April 6. assembly elections in Kerala.

He also criticized the state’s LDF government for its alleged attempt to strike a deal with a US-based company on “high seas fishing,” saying it “showed the intent” of the waiver led by the CPI (M).

Addressing corner meetings in Ernakulam and Alappuzha districts in support of the Congress-led UDF candidates, Gandhi expressed confidence that the UDF will form the next government as he pledged to implement the NYAY program, to increase the welfare pension to 3,000 and also increase the MSP for rubber, paddy and coconut.

He also praised the party’s list of election candidates, which witnessed a triangular fight between the UDF, LDF and the BJP-led NDA, saying it had injected young blood into the system.

Criticizing the economic policies of the union government, he claimed that the country’s economy had “ collapsed ” due to the demonetization brought by Prime Minister Narendra Modi, his flawed implementation of the GST and the Covid-19 pandemic.

The way to get the country’s economy going was to start consuming, giving people money so they could spend. “But the government believes it can be started not by consumption but by helping suppliers,” he said.

Interacting with students at St Teresa’s College, an autonomous women’s college in Kochi, MP Wayanad said the government was taking money out of pocket by raising the prices of gasoline and diesel because it did not money to try to run the government.

“The first thing you need is harmony. The second thing is you need to put money in the hands of people. If these two things happen, the Indian economy will grow,” he said. former president of Congress.

He alleged that the central government had done “nothing” even after Congress said it when the economy began to collapse during the Corona pandemic to immediately put money in the hands of the people. people. He said that during the reign of the UPA, the economy had been boosted by the implementation of programs like the rural employment program, the right to food and the exemption of agricultural loans.

Hitting the LDF government for its fishing plans, Gandhi, speaking at meetings in the coastal belts of Alappuzha and Ernakulam districts, alleged that “thousands and thousands of our fishing brothers and sisters have been in bankruptcy “if he had signed the deal with the American. company. “This agreement shows the intention of the Left Front government. After being caught, they said: OK, we will cancel the agreement,” he said, comparing the action of the left government to a thief who leaves stolen goods at home after being caught.

Making it clear that the selection of candidates for the April 6 ballot had its twist, Gandhi said ticket distribution was different this time around as there were many young candidates selected. Describing it as a “silent revolution” in Congress and the UDF, he said its results could be seen after the polls.

Amid protests from a section of Congress workers against the selection of candidates in some constituencies, Gandhi said: “we have not ignored the experience.” “We have a lot of great, older leaders. We haven’t ignored it, but we have opened the door to a younger face. There is a reason for that. We want a new imagination for Kerala at the future, ”he said.

Addressing voters, the congressman said: “I want to tell you that this is a bold step for a political party. And we are doing it because we believe in you.”

Golkar calls for removal of president’s post for three periods