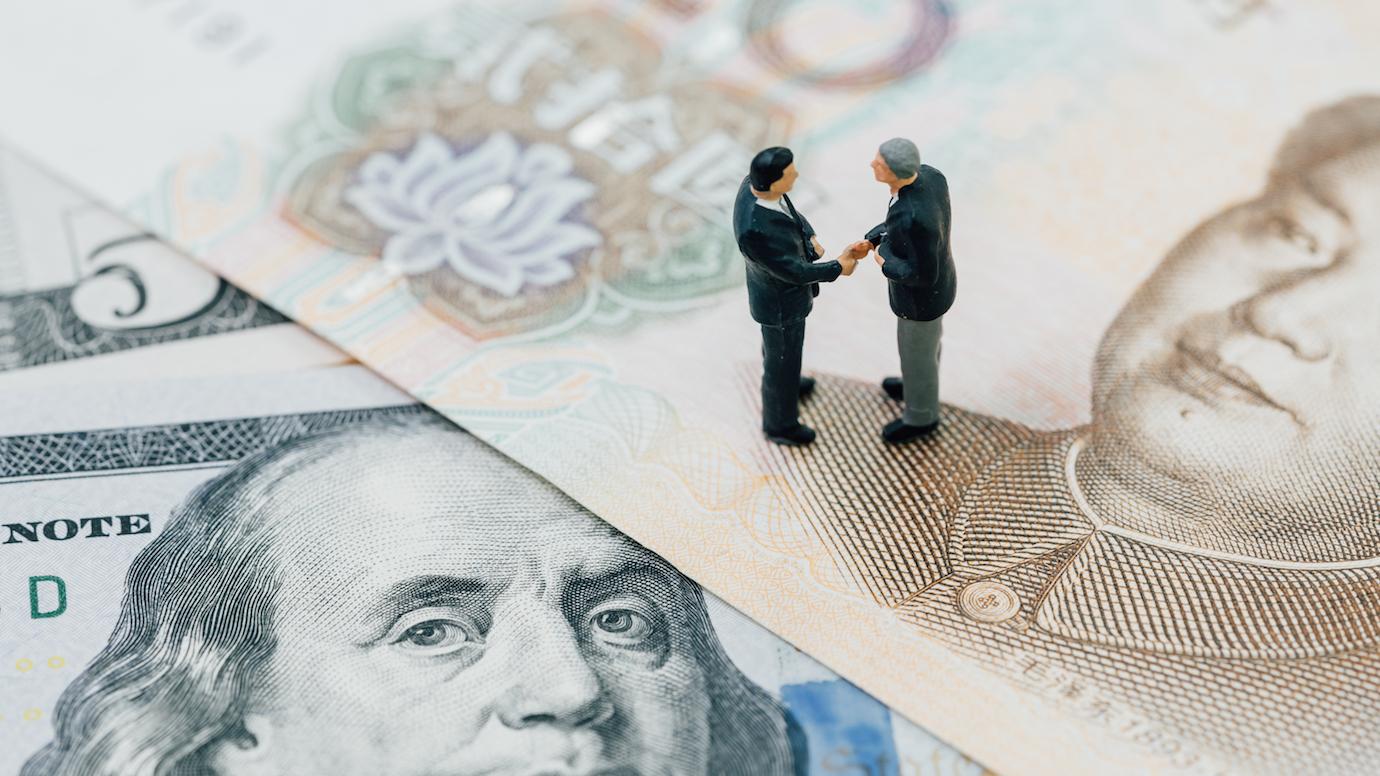 Gools believes COVID-19 has complicated pre-existing ideas about what a normal economy looks like in the United States and what sectors suffer during recessions.

This is a different business cycle than anything we’ve seen before, he said. The sectors that have been hit the hardest, such as personal services, recreation, entertainment and travel, are those that have historically been seen as recession-resistant.

The result is that economists and policymakers need to do some soul searching, said Goolsbee, Robert P. Gwinn professor of economics at Chicago Booth. People base their decisions on what happened in 1975 or 1995, when it is clear that these models do not work today.

Yang commented that the Chinese government after an initial period of trial and error has finally acted decisively to contain the virus by locking up 11 million of its citizens. The actions of the Chinese government, he said, were told by President Xi Jinping and other leaders of the memories of the earlier SARS outbreak.

In 2003, China was the target of World Health Organization travel advisories and was deeply troubled by what was happening, said Yang, a leading expert on Chinese political economy. This time, they have taken an extremely strong position in terms of analysis and treatment of the virus, and they have also taken a global position in terms of economic management.

In recent years, the United States and China have been engaged in a trade war. Will it continue?

I think the tensions between the Chinese model and Western liberal democracies will continue, Yang said, in part because of the main structural differences between them: China remains a country with communist leadership and an economy dominated by state-owned enterprises. , which is not the case in Western democracies.

The Chinese economy operates on a very different scale from other societies, said Yang, Professor William Claude Reavis in the Department of Political Science. Today you have two generations of young people who have seen nothing but growth and prosperity, who are incredibly patriotic and have very little tolerance for people who question the system.

Goolsbee, former chairman of the Council of Economic Advisers and a member of President Obama’s cabinet, was more optimistic about the prospects for alignment over the next decade.

I think a lot of the tensions we are experiencing right now are going to sort of go away over the next 10 years, Goolsbee said. As China gets richer, its economy will naturally increasingly resemble that of other wealthy countries, i.e., it will be dominated by services like healthcare, l education, travel and entertainment. These things are quite naturally focused on domestic demand rather than exporting, and I think the Chinese leadership knows that and somehow wants to move in that direction.

Climate change: an opportunity for compromise?

One of the keys to China’s success has been a willingness to absorb the lessons of other cultures, Yang noted.

The ruling Chinese system imported a lot from the West, including Marxism, and also from Hong Kong and Japan, he said. As a result, the system in China is actually a combination of different values.

However, the country faces headwinds in the future, including an aging population and declining fertility rates: the burden of an aging population will start to be felt around 2030 and make it much more difficult for people to live in. [China] to maintain the level of growth it has seen in recent years, he said.

Climate change is an issue that could encourage cooperation between the United States and China in the future, according to Goolsbee.

Cooperation with China will be vital, he said. The United States went through a phase of rapid development and massive urban pollution. But ultimately, the body politic decided that it was prepared to have less economic growth if the result was cleaner air and water. I think the same is starting to happen in China. They are starting to talk about environmental regulations. And as that happens, it will make our interests quite similar.

Adapted from an article first published by the Booth Business School.