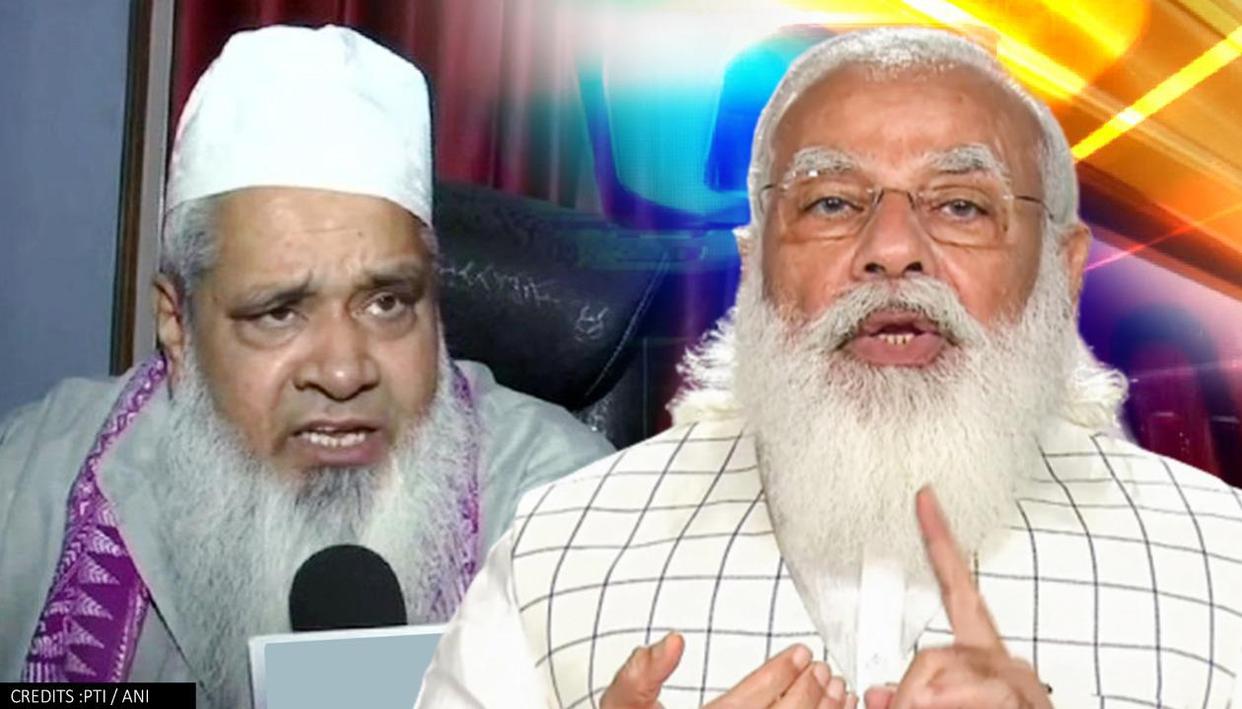 Ahead of the Assam elections, Prime Minister Narendra Modi addresses a public meeting in Tamulpur state. During his speech, the PM criticized the congressional alliance partner in Assam AIUDF saying that the alliance itself proved that the BJP’s claims were true that if they came to power they would form a government of Miyas (a term used to refer to Bangladeshi immigrant Muslims).

PM Modi said: “This clue was given by Abdur Rahim Ajmal, who is the son of AIUDFChief Maulana Badruddin Ajmal, when he claimed that the next government of Assam would be formed bydadhi (beard), topi (skullcap), lungiwallah (lungi) people. “

Stating that the AIUDF has already accepted his defeat, Prime Minister Narendra Modi said that on Friday he heard some announcements including that the AIUDF had already accepted his defeat and secondly they themselves described what the clothes will look like of the people and government of Assam if they will come to power. There will be no greater insult to Assam than that, ”he added.

During his public address, Prime Minister Modi urged the state’s population to come forward in large numbers and vote for the BJP-NDA in the state. He said: “Based on my political experience and the love of the public, I can say that the people have decided to form the government of the NDA in Assam. They cannot stand those who insult the identity of Assam and spread violence. “

Earlier, addressing an election campaign rally in Assam for party candidate Phanidhar Talukdar, Abdur Rahim Ajmal said in Bengali that this time in Assam there will be a government of the poor and a government of men with beards , cap and lungi.

It is important to mention here that this is the second controversy that the leaders of the AIUDF have created this week. A few days ago, party leader Badruddin Ajmal sparked a huge controversy by angrily throwing a Gamosa at a party member. This act was later widely condemned in the state, as it was seen as an insult to a cultural symbol of the state. PM Modi also commented on this incident and said that everyone who loves Assam is hurt and angry after seeing Ajmal’s visuals insult the Gamosa.

Abdur Rahim Ajmal is an AIUDF MP from Jamunamukh constituency. However, this time Badruddin Ajmals’ brother, Sirajuddin Ajmal, was appointed to the headquarters by the AIUDF.