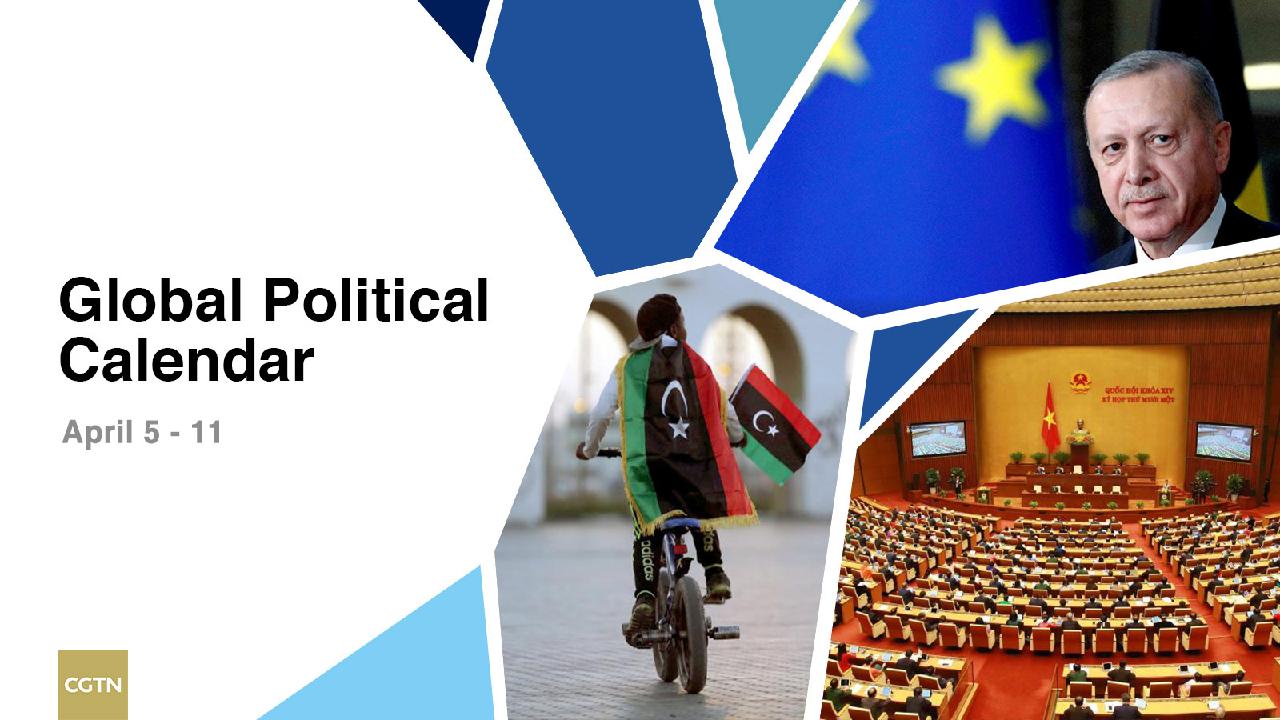 In the coming week, Vietnam will announce its new president and prime minister, and EU leaders will meet with Turkish President Recep Tayyip Erdogan, with the aim of reviving cooperation.

Who will be the new rulers of Vietnam?

Vietnam’s 14th National Assembly (NA), the country’s highest legislature, is expected to vote on replacing state leadership positions, including president and prime minister, next week in its current 11th session .

The party leader, president, prime minister and president of NA are considered the “four pillars” of the country’s leadership.

On Friday, the AN relieved Prime Minister Nguyen Xuan Phuc of his post, paving the way for his candidacy for the presidency. Phuc had previously been proposed by the Central Committee of the Communist Party of Vietnam (CPV) as the sole candidate to succeed Vietnamese President Nguyen Phu Trong.

Vuong Dinh Hue, former finance minister and former deputy prime minister, was elected president of the NA as well as of the National Council of Elections on Wednesday.

The session is scheduled to end on April 8. Vietnam will hold a general election in May to elect deputies to the 15th NA and People’s Councils at all levels.

What is the next step in Turkey-EU relations?

The trip comes after EU leaders agreed last week to relaunch cooperation with Ankara on migration and trade, albeit in a “gradual, proportionate and reversible” manner.

After years of economic turmoil, Erdogan has launched a charm offensive to ease tensions between Turkey and the EU.

Is Turkey’s Erdogan Changing His Approach To The EU?

Turkey, an EU candidate since 2005, has repeatedly urged the 27-nation bloc to update a 2016 migrant deal under which it restricted entry into Europe in return for financial support from the EU. EU, claiming that the bloc had not kept its promises.

Members of the bloc are divided over their approach to Ankara, with Cyprus, Greece and France calling for a hard line while others, led by Germany, the economic powerhouse, are pushing for more engagement.

Thursday: 10th anniversary of the signing of the new strategic arms reduction treaty (New start) between Russia and the United States

(With the contribution of the agencies)