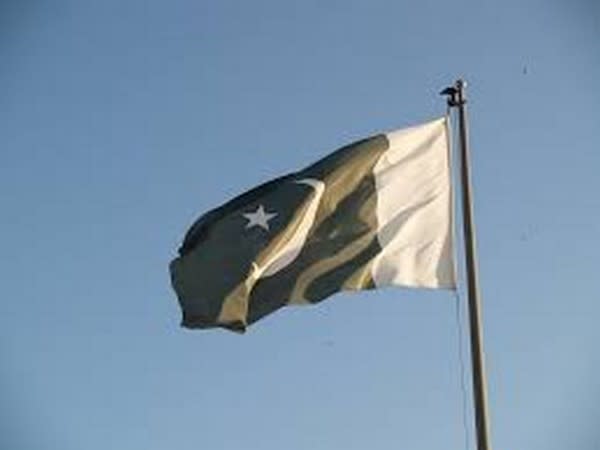 The Pakistani military establishment faces one of its greatest challenges in a battle with PML-N.

Islamabad [Pakistan], April 4 (ANI): The Pakistani military establishment faces one of its biggest challenges in a battle with the Pakistan Muslim League-Nawaz (PML-N) opposition in Punjab province, the new anti -governmental party being headed by Vice President Maryam Nawaz.

The PML-N, emerging as the face of anti-establishment politics, has moved the locus of the national power struggle against the military-led ‘hybrid regime’ to the Punjab, which is at the heart of recruiting of the country’s military officers, writes Asia Times.

Salman Rafi Sheikh writes that the recent victories of the PML-N in some by-elections in Punjab have again shown that Nawaz Sharif remains the most popular leader and that the PML-N continues to attract the anti-establishment vote in Punjab.

This plunged the Pakistani “hybrid regime” into a major dilemma, lacking in its determination to secure its political future. In addition to eroding Punjab’s support for the military, the PML-N’s anti-establishment rhetoric prevents the military from realizing its immediate political ambitions.

Pakistan has been under a hybrid martial law regime since the 2018 elections, with Prime Minister Imran Khan and his Pakistan Tehreek-e-Insaf (PTI) seen as junior partners of the generals.

Even though Imran Khan’s PTI is a leading member of the current “ hybrid regime, ” reports of tensions within the regime over the performance of Punjab Chief Minister Usman Buzdar have emerged as the military establishment seeks to dismiss by a vote of no confidence.

Several politically dissident movements emerged in other provinces of Pakistan, but they were absent from the Punjab, as collaboration between Punjabi-dominated political and military parties has been at the center of Pakistan’s ethnically exclusive and politically centralized power system. .

While former Prime Minister Nawaz Sharif was a close political ally of the military establishment led by Zia-ul-Haq in the 1980s and even the 1990s, the 1999 coup against his government left little room for what PML-N leaders call a “ policy of compromise. ” with the establishment, Asia Times reported.

The PML-N refuses to collaborate with the military establishment, unlike the 1990s. The party also actively pursues a program that seeks to depoliticize the military and establish civilian supremacy.

“The ‘hybrid regime’ led by the military establishment continues to pursue a kind of political framework which aims to restrict the PML-N’s presence in the Punjab and dent its popularity,” a PML-N leader told Sheikh in the context of the government’s decision on the PTI. dissolve local governments in Punjab in 2018.

According to Asia Times, the military is aiming to reserve the 18th Amendment to Pakistan’s constitution, which would place maximum provincial resources under Islamabad’s control.

However, with the PML-N leading an increasingly dissenting Punjab, no constitutional amendment can be adopted. As a result, the military is pushing to eliminate the PML-N political base in Punjab, while the party’s counter-politics targets direct and indirect political interventions by the military establishment. (ANI)