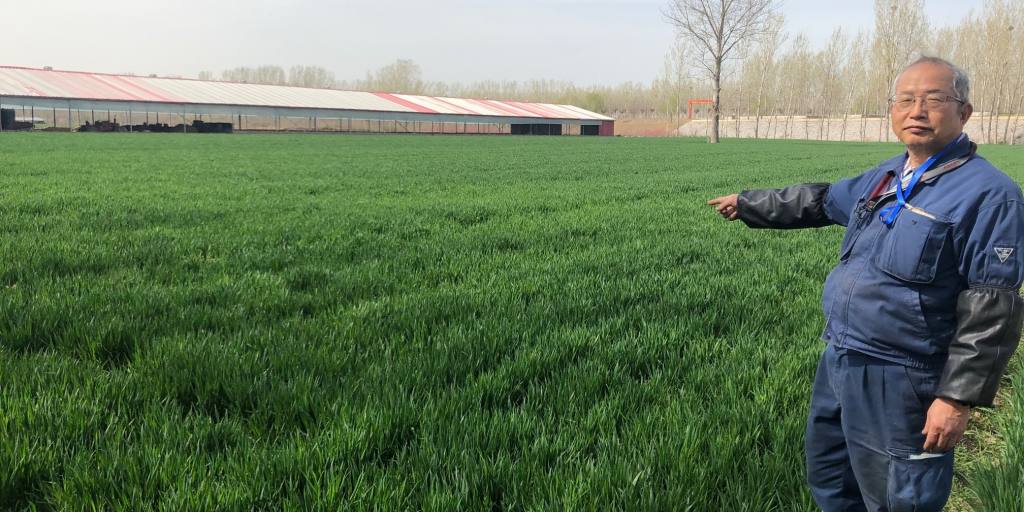 President Xi Jinping called for an end to leftover food in August 2020, and statements about the Chinese Communist Party’s (CCP) food waste issues have become more vocal as the future of China’s agricultural sector becomes a growing concern .

China’s grain self-sufficiency “exceeds 95 percent,” according to a 2019 white paper on food security. Beijing often touts this figure when talking about food self-sufficiency, but some points are unclear. For example, does this relate to calories produced or market value?

Japan’s Ministry of Agriculture, Forestry and Fisheries routinely compiles food sufficiency data for countries based on production value and calories, but not for China for which there is “insufficient data” , according to an official. The official described China’s level of food sufficiency as “unknown.”

Goro Takahashi, professor emeritus at Aichi University who is very familiar with Chinese agriculture, calculated food self-sufficiency on the continent based on calories using data collected by the United Nations for the food and agriculture. He estimates that for 54 major food items, the figure was around 80% in 2018, the most recent year for which data is available.

The government admitted the problem of the quality of the land. A pioneering survey in 2014 revealed significant heavy metal contamination in farmland across China. He found that 16% of the land was contaminated with metals like cadmium, mercury and arsenic.

Henan province is second after Heilongjiang province in terms of agricultural production. It is home to Hiroto Kawasaki, a Japanese agricultural expert often featured in the Chinese press for his contribution to agricultural development around the city of Xinxiang.

After retiring in 2006 from the Federation of Consumer Cooperatives in Iwate Prefecture in northeastern Japan, Kawasaki studied organic farming using compost and manure-based fertilizers. He arrived in China in 2013 and is currently working on circular agriculture on a farm in Xiaoliugu village. 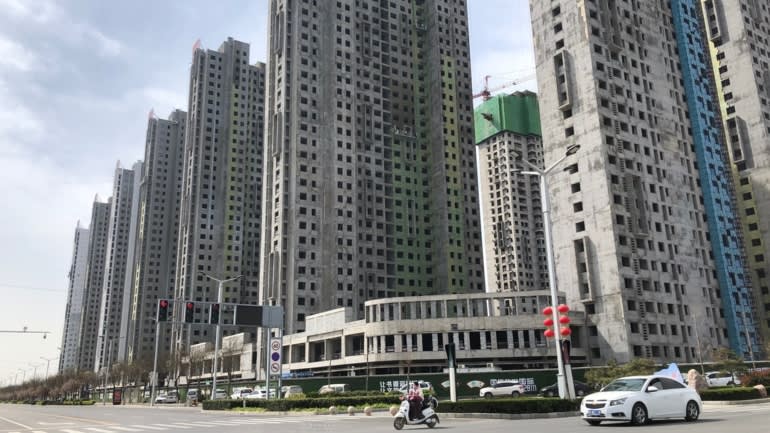 Henan, like other provinces, has seen its soil degraded by excessive use of chemical fertilizers, which has severely affected agricultural products. Kawasaki said good farmland was also being sacrificed for residential developments and afforestation programs.

Xinxiang once had fertile agricultural fields stretching out to the horizon and was dubbed “China’s largest farming village”. Much of this has been buried under condominiums, housing projects, vacation homes and other structures. Some houses have been donated to poor farmers as part of poverty reduction programs.

Around Chinese New Year every year, the CCP and the government circulate the so-called Central Document No. 1 to local party organs and governments to inform them of the general policy for the coming year. Agriculture and village development have occupied this niche every year since 2004.

In 2021, the CPC circular planned to invest in improving agricultural land in major food production areas covering around 6.67 million hectares. The aim is to produce a fixed amount of agricultural products whether there is a drought or a flood.

In 2020, southern China suffered record flooding, while the north of the country suffered severe drought. The government’s response reflects a sense of crisis regarding the security of agricultural land and food sufficiency following natural disasters.

The central document n ° 1 in 2019 marked a turning point. He said China will proactively increase food imports along different routes. These numbers continue to increase. In 2019, China imported food and drink products worth $ 88.4 billion – a record.

Rising grain and meat prices caused by China’s “explosive” purchases have affected Japan, which is heavily dependent on imports – the country is only 38% self-sufficient in terms of calories.

In May 2017, China announced its intention to resume imports of U.S. beef after a 14-year hiatus in an effort to ease bilateral tensions. The massive purchases of American beef by the big “gyudon” restaurant chains in anticipation of the price hikes prompted the Japanese government to raise import tariffs. Sino-US friction spilled over to Japan when Washington complained about Japanese import restrictions.

China’s food purchases are likely to continue to affect global food supplies, and Japan may have to resort to further countermeasures.