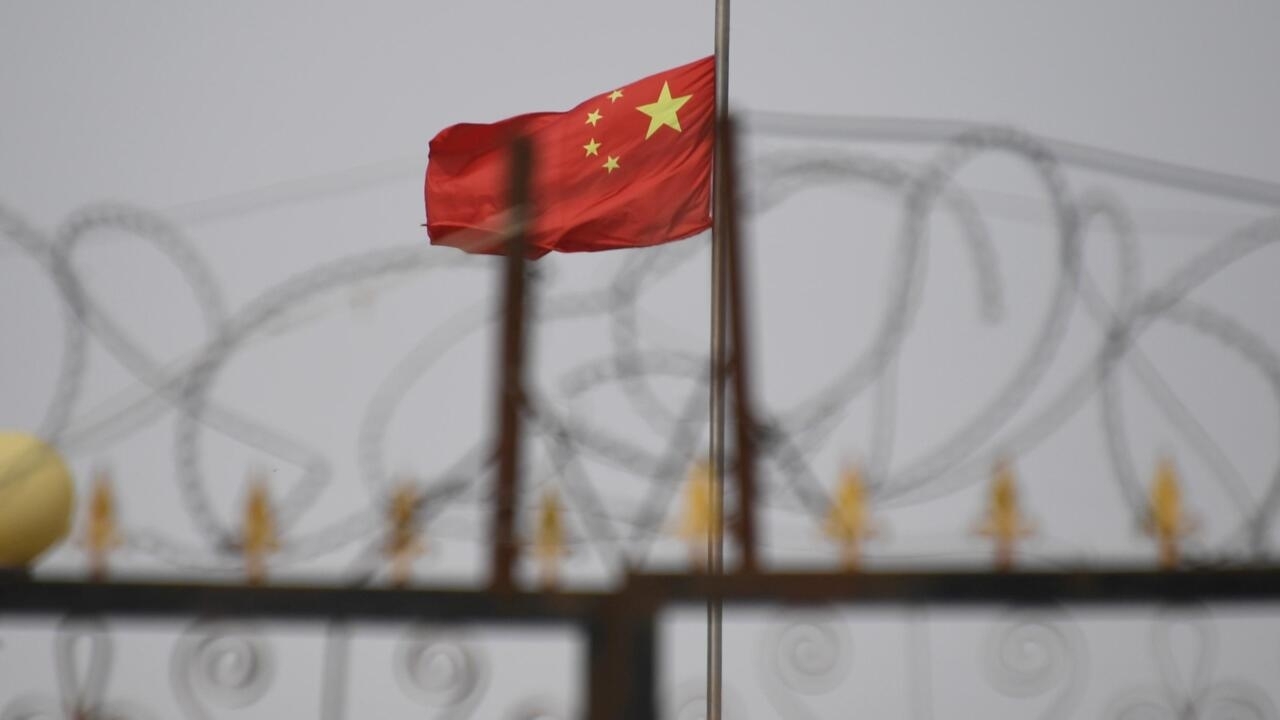 Chinese “wolf warrior” diplomats are back after a brief lull, hurling insults on Twitter, smearing critics and suggesting plots.

The hyperactivity of the envoys follows new global pressure on Beijing’s treatment of the Uyghur Muslim minority in China’s Xinjiang region.

Here are five things to know as the Wolf Warriors bared their teeth again:

The term “wolf warrior diplomacy” became common language in 2019, when Chinese envoys – most prominent spokesperson Zhao Lijian – adopted a loud defense of the Communist-led country on social media platforms such as than Twitter, which is blocked in China.

The nickname derives from a movie about a Chinese special forces soldier resembling Rambo.

China insists it was forced to change its tone, which occurred amid the riot from Donald Trump’s White House.

But officials like Zhao, who made headlines in 2019 following controversial tweets as envoy to Pakistan, assumed his new fighting role as Foreign Ministry spokesperson with aplomb. especially a year later.

He promoted conspiracy theories, including that the US military could have brought Covid-19 to China, and then denounced Canberra in tweets alleging “the killing of Afghan civilians and prisoners by Australian soldiers.”

This post contained an illustration of a soldier holding a bloody knife to a child’s throat. It was denounced by the Australian Prime Minister, but set the tone for the quarrels that still dominate relations.

Trump’s rhetoric of the “Chinese virus” saw Beijing envoys raise the bar as the pandemic rocked the world.

As Joe Biden took over the US presidency in January, Chinese diplomats voiced hopes of a relationship reset.

But the ceasefire collapsed at a US-Chinese meeting in Alaska in mid-March, where top Chinese Communist Party diplomat Yang Jiechi threatened to take action for “US interference.” .

The Chinese Consul General in Rio de Janeiro, Li Yang, has since called Canadian Prime Minister Justin Trudeau a “boy” while calling Canada “the hound of the United States.”

And at the end of March, as the European Union, Britain, Canada and the United States imposed sanctions on Xinjiang, Foreign Ministry spokeswoman Hua Chunying went so far as to suggest that the CIA had helped prepare rhetoric on the northwest region to destabilize China.

Responding to backlash against brands like H&M and Nike that raised concerns about the textile supply chain in Xinjiang, Hua showed a photo she said showed black slaves in American cotton fields.

Referring to the transatlantic slave trade that same week, she argued that others were unable to criticize China.

Chinese envoys say Beijing has been forced to retaliate as rivals – especially in the West – band together to curb its rise.

But the attitude of officials has changed markedly under Xi, from late leader Deng Xiaoping’s philosophy of “hide your strength, bide your time.”

When France recently summoned the Chinese ambassador for “unacceptable” behavior, the embassy said it would not immediately bow and instead come “to make representations” on the sanctions and Taiwan’s issues.

Observers suggest larger geopolitical calculations are at stake with the benefit of throwing mud at the once untouchable bigwigs of the global political order.

The signal strength and looming costs for non-compliance can lead to friction with some states, but could falter others, said Chong Ja Ian of the National University of Singapore.

Countries dependent on Chinese trade “are more likely to submit,” he said, adding that those experienced in handling Chinese pressure might find it easier to overcome Beijing’s wrath.

But if it wants to point out costs in opposing China, Beijing could move forward to demonstrating “the ability and determination to escalate at every moment of confrontation,” Duchatel said.

While the Wolf Warriors have overturned many diplomatic assumptions, the rise of social media has not all benefited Beijing.

The Chinese Embassy in Ireland rejoiced last week when it cited a fable to reject the wolf warrior label: “Aesop described how the wolf accused the Lamb of committing crimes. . BTW, China is not a lamb. “