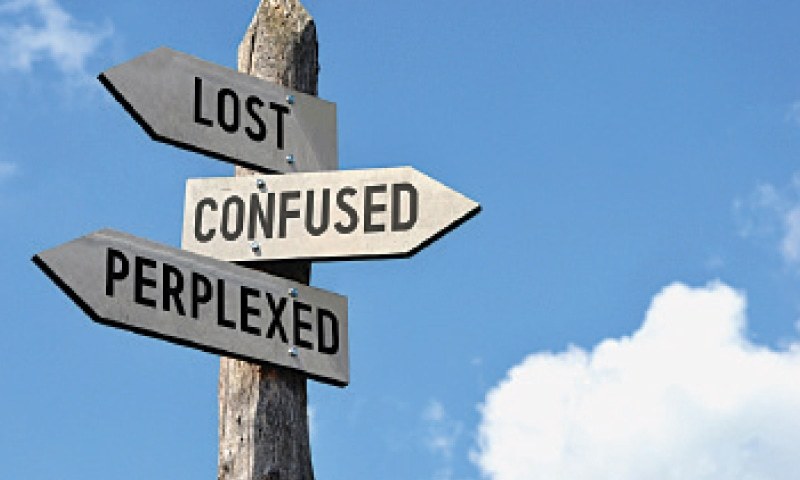 Impulsive decision-making on regional economic and trade issues marked the fragile nature of the country’s political economy last week, with inflation jumping to 9.01% in March from 5.7% in January.

In one of the most mercurial moments, the federal cabinet rejected a decision of its Economic Coordination Committee (ECC) which had approved the revival of trade relations with India by allowing imports of sugar, cotton and yarn. of cotton by land and sea routes to cope with rising prices and shortages.

This was surprising given that the Prime Minister in his capacity as Minister responsible for trade saw and authorized the submission of the summary to the cabinet CEC after adding criteria for (the) allocation of quotas to commercial importers.

This was reinforced by tweets three days earlier from his trade advisor Abdul Razak Dawood. He said Prime Minister Imran Khan was in favor of value-added sectors on the issue of escalating cotton yarn prices and indicated that all measures would be taken through cross-border imports and a summary would be presented. to the ECC at the next meeting.

Pakistan had suspended all trade relations with India after the latter merged occupied Jammu and Kashmir into its union territory by withdrawing the special autonomous status constitutionally granted in August 2019. most favored nation in India.

When asked if India had given any indication of detente to the people of India-held Kashmir, Hammad Azhar, during his first press conference as finance minister, gave no answer direct. He said the government had to make decisions that were in the best interests of the people. When asked why the government is not allowing imports of tomatoes, onions and potatoes from India despite the price spike in recent months, the minister said the decision would be made when ‘such a situation would change.

Likewise, after nearly a week of public criticism of perhaps the steepest adjustment for the IMF’s program stimulus and the attached full autonomy of the central bank, Prime Minister Imran Khan suddenly ousted the finance minister. Dr Abdul Hafeez Shaikh unceremoniously as he had just received Dr Shaikhs positive test report for Covid-19.

This came at a time when Dr Shaikh led the national economy through difficult times amid an unprecedented pandemic at a point where the Fund’s program was relaunched, which helped bring together more $ 4.5 billion in foreign aid, including an international bond of $ 2.5 billion.

Interestingly, the federal cabinet headed by the Prime Minister himself approved the IMF package which included a schedule of continuously increasing energy prices to over Rs 900 billion in additional costs for consumers in less than 18 months, over 700 billion rupees in additional taxes in the next budget and a host of other measures, many of which are seen as inflationary.

It was later reported to the Prime Minister that a summary for granting unprecedented and absolute autonomy to the State Bank of Pakistan (SBP) and in particular to its governor had derailed routine checks and consultations to reach the federal cabinet. Other key players would also have been surprised.

In in-depth talks, bureaucrats clarified their position to the prime minister and his partners in decision-making on how the SBP accelerated its new cabinet amendment bill while an earlier draft agreed with the IMF technical mission was still pending with the Cabinet Committee on Legislative Affairs (CCLC).

The young Hammad Azhar was given the additional portfolio of the Ministry of Finance and Revenue as well as his current post as Minister of Industry and Production. In his first press conference as Minister of Finance, Mr Azhar paid tribute to Dr Shaikh and his predecessor Asad Umar for laying the groundwork for economic recovery and noting inflationary pressures as a major challenge and hinting that the government could review the Fund’s program and the controversial SBP Amending Bill 2021.

We submit the SBP law to parliament with an open mind and are ready to adopt recommendations for its improvement, he said, adding that the bill has been prepared in accordance with international best practice but has been sensationalized as if the sovereignty of the country had been violated. He addressed the question of whether the original SBP amendment bill, which was agreed with the IMF, was shelved and a revised bill was suspiciously submitted to cabinet for approval without permission. of CCLC. He also dodged the question of whether an IMF technical mission report on the approved central bank bill would be made public.

Shortly after his speech ended, information leaked from official channels that the former PPP finance minister, Shaukat Tarin, would take the helm of the Economic Advisory Council. Mr Tarin confirmed that he would lead the board he was a part of after the PTI came to power in August 2018 and that it had become dysfunctional after Dr Shaikh took over as head of economic issues.

Mr Tarin criticizes the policies followed under Dr Shaikh and SBP Governor Dr Reza Baqir, in particular those relating to high interest rates, sharp currency devaluations and unprecedented increases in electricity rates , gas and oil as part of an unreasonable deal with the IMF that has compromised economic growth. and caused massive unemployment and poverty instead of allowing the economy to make a soft landing. He also despises the killing of his initiative, as head of the advisory board, to revive public entities through Sarmaya Pakistan and instead of allowing repeated tariff increases.

The different centers of power in economic decision-making usually send mixed signals and make investors nervous. Nothing is more dangerous for an economy than frequent changes in economic managers which generate a feeling of uncertainty and instability in the markets. It would also be interesting to see how the PTI government and its critical partners of the 7th Prize of the National Finance Commission move forward on the advice of the architect of the same prize while moderating with the IMF’s program.