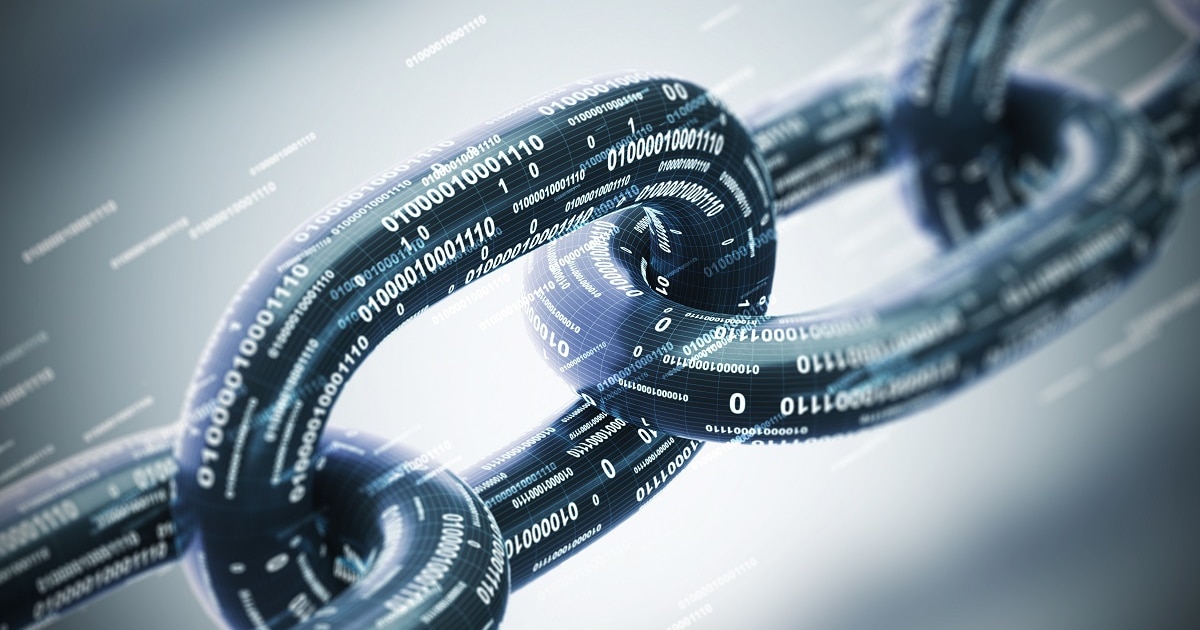 For the first time, China’s five-year social and economic development plan calls for blockchain applications in supply chain management, e-governance and fintech, as well as related research and development on contracts, asymmetric encryption and consensus algorithms. Chinese military publications have constantly proclaimBlockchain technology will provide the People’s Liberation Army (PLA) with an advantage in intelligence, weapon life cycle, personnel management, and information warfare. Increased investment by the Chinese government in a range of blockchain applications risks positioning Beijing as a leader in this fundamental technology to the detriment of US national security.

The PLA sees blockchain as a way to fight disinformation at the national level. Because blockchain is based on an immutable register, it can also preserve data integrity throughout military supply chains.

Chinese President Xi Jinping announced plans to use blockchain to win a new industrial advantage. China now appears to overtake America in blockchain patents. Last year, the State Information Center of China and a consortium of Chinese private companies launched a blockchain-based service network (BSN) with the aim of creating a global infrastructure network under Chinese control. This infrastructure could enable China to monitorActivity of U.S. citizens on the network as it grows the american market.

China is not the only country seeking to secure its global dominance in blockchain development. Since 2018, a research laboratory of the Russian Defense Ministry has been carrying out research on the military applications blockchain technology, in particular around the development of intelligent cyber defense systems. Even if the news about the lab only mentioned defensive capabilities, states can also use blockchain to enhance offensive capabilities, for example by thwarting typical defenses against command and control attacks.

In 2018, a representative of the Russian intelligence agency, the FSB, proclaimed, The Internet belongs to the Americans, but the blockchain will belong to us. Russia and China are send an overwhelming number of delegates to international forums working on blockchain, such as the International Organization for Standardization (ISO) and the International Telecommunication Union (ITU). By flooding these institutions with proposed standards and adopting blockchain faster than the United States, Russia and China have the potential to institutionalize their crypto algorithms and install the perfect Trojan horse, like Emma Channing, co-founder of ‘an American blockchain consulting company, declared.

A 2020 report from Value Technology Foundation, IBM, Amazon and Deloitte concluded that if the United States does not increase its research and investment in this new technology, the United States could lose its leadership position in capital investment, internet development and technology, and become increasingly vulnerable to cyberattacks. Additionally, as the United States continues to fall behind the technical curve and remains vulnerable, Russia and China intend to leverage blockchain to bolster their network defenses.

To reverse this trend, the United States must take advantage of the advantages inherent in liberal societies in innovation in general and blockchain in particular. Authoritarian governments are mistrustful public blockchains blockchains that face the Internet and with which everyone can potentially see and interact. Because they are difficult for the state to control, these governments tend to invest less in research and development on public blockchains. However, at present, public blockchains (e.g. Bitcoin, Ethereum, Litecoin) are the only ones gaining ground with a larger consumer market.

Washington should both fund research on public and private blockchains and ensure that America does not let distrust of cryptocurrencies create a regulatory regime that is too burdensome for all applications in the chain. of blocks. Given the technological potential, the U.S. military, private cybersecurity companies, and security researchers are also expected to explore cybersecurity-related applications of blockchain technology.

Know all the coolest acronyms

Sign up for the C4ISRNET newsletter on future battlefield technologies.

By giving us your email, you are signing up for the C4ISRNET Daily Brief.

The US Department of Commerce is expected to commission a study on China BSN, including the security implications of a platform managed in part by the State of China Information Center that processes the data of US citizens. Meanwhile, as American allies such as Australia and the United Kingdom strategically reflect on the military, political and economic implications of blockchain, the United States should consider future collaboration with like-minded allies in research and standardization.

For the U.S. military, blockchain-distributed ledger may make acquisition data more important transparent and auditable. Technology can also help tackle single points of failure in digital infrastructure. The Value Technology Foundation report noted, for example, that using a blockchain application known as smart contracts in satellite control systems would make them harder for a malicious actor to disrupt.

Trevor Logan is a Cyber ​​Research Analyst at the Center on Cyber ​​and Technology Innovation (CCTI) of the Foundation for the Defense of Democracies and contributes to the FDDs China program. Theo Lebryk is an intern at CCTI and a master’s student in Chinese studies at Peking University.

Tidy up the house