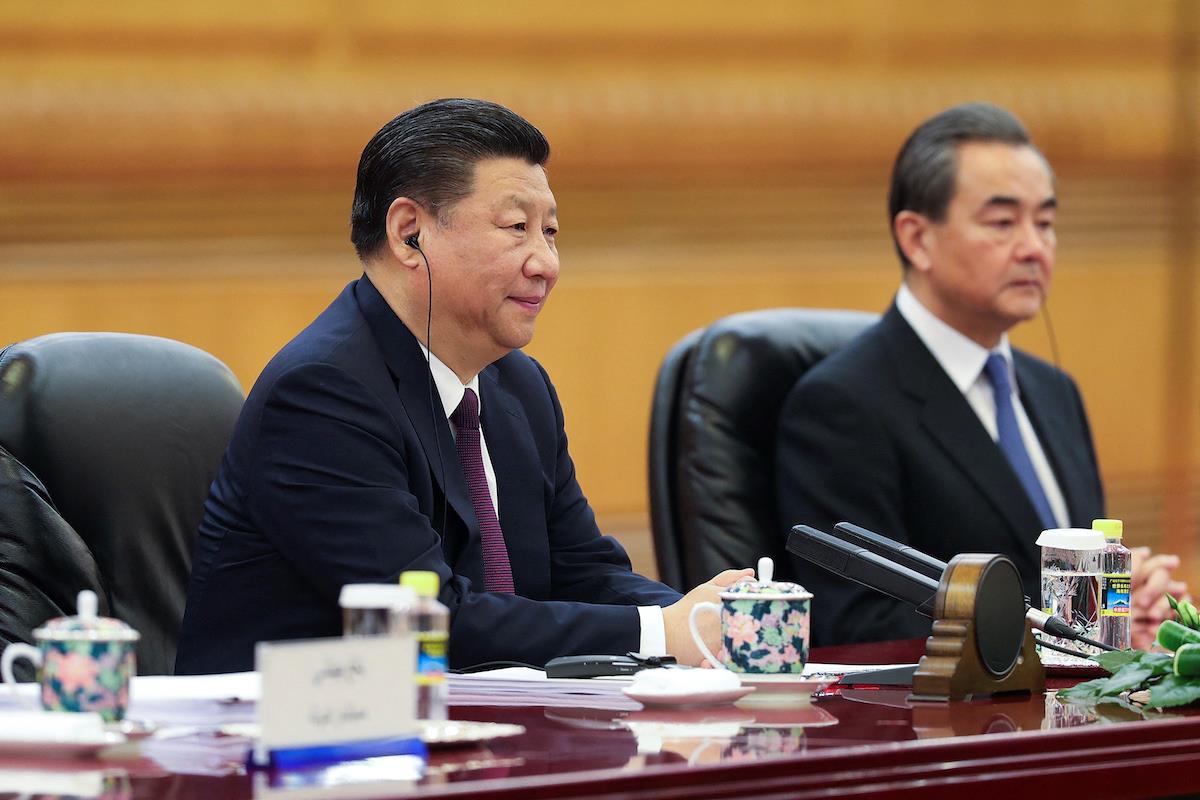 Yet while the trip saw an impressive number of discussions and important political statements, the visit may have more to do with a country many miles from the region: the United States.

After angry exchanges between Chinese and American officials in Alaska last month, Wang Yi’s visit saw him visit the capitals of a number of countries also at odds with Washington.

He then met Crown Prince Mohammed bin Salman, known as MBS, at NEOM, a brand new city under construction in the Kingdom’s northwest.

The visit saw new commitments for economic cooperation, building on the very fruitful relations between the two countries which have developed since Chinese President Xi Jinping visited Riyadh in 2016.

“ Saudi Arabia wants to align its economic development plans with those of China and get more Chinese investment and technology, ” said Jonathan Fulton, assistant professor of political science at Zayed University in Abu Dhabi , at Asia Times.

Yet a major key moment of the visit was political, not economic.

At NEOM, Wang Yi and MBS have vowed to oppose “interference in the internal affairs of other countries,” a clear reference to the growing international condemnation of China’s treatment of its Uyghur Muslim minority.

While Saudi Arabia often portrays itself as a leader and protector of the Muslim world, “it, too, has often been the subject of Western criticism for human rights violations,” Erdemir said, giving Riyadh a common ground with Beijing. 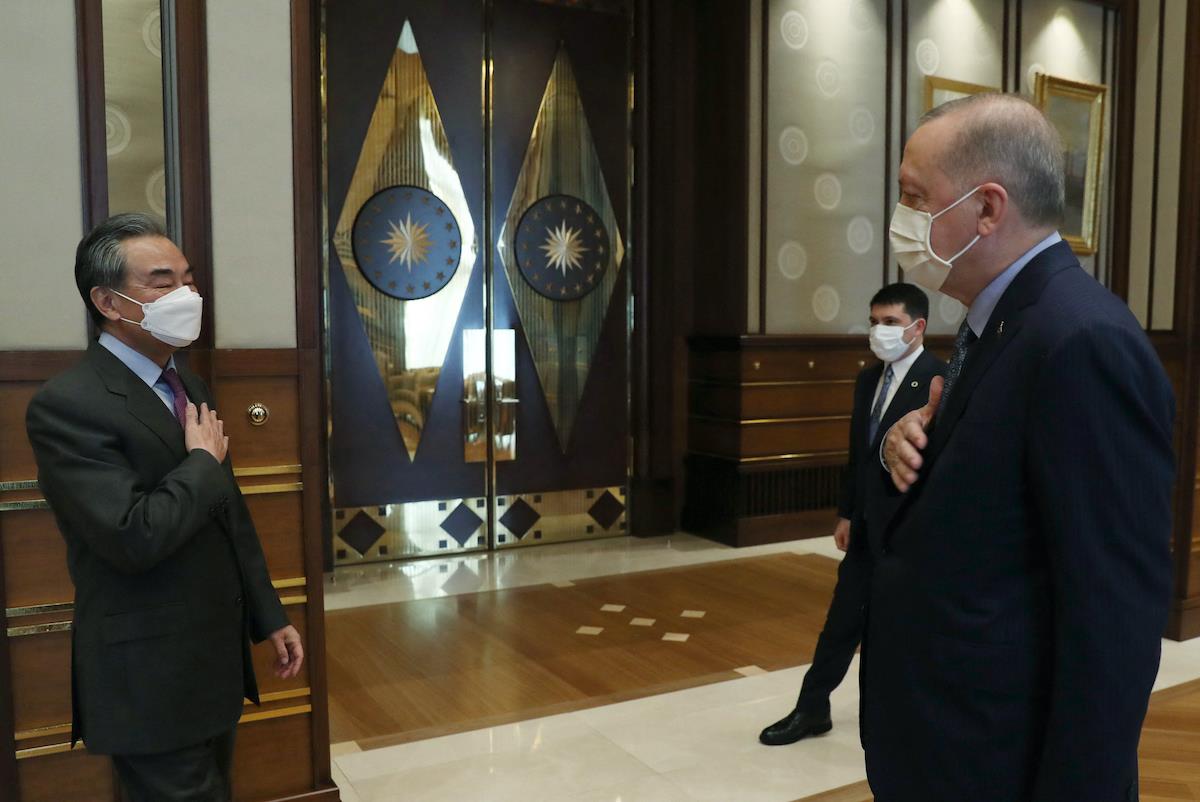 Uyghurs, however, are a much more delicate matter in one of the next countries that Wang Yi visited Turkey.

Indeed, while the Chinese foreign minister was greeted only with official praise elsewhere during his tour in Ankara, there were also protests.

In 2009, Turkish President Recep Tayyip Erdogan even called China’s treatment of Uyghurs who are ethnically and linguistically linked to the Turks “genocide”.

Since then, Turkey has become home to some 50,000 Uyghur refugees.

During Wang Yi’s visit, many joined the protests outside the Chinese embassy in Ankara.

Yet “Erdogan’s perspective on Uyghurs has some pretty drastic ups and downs,” Erdemir says, “and is shaped by pragmatic factors, rather than values ​​or principles.”

These factors were then put to good use for Wang Yi to secure a key political goal for China.

“If Erdogan, who sees himself as the defender of Turks and Muslims around the world, expresses little or no problem with China’s treatment of Uyghurs,” Erdemir says, “it strengthens China’s hand. Beijing may say, “Well, if even Erdogan doesn’t see a problem, why should we listen to the complaints of the West?

Indeed, while Turkish officials said they had raised the Uyghur issue in private discussions with Wang Yi, his visit no longer mentioned “genocide”.

For its part, by entertaining Wang Yi, Turkey was able to show that amid a wide range of disputes it has with Washington, “it can look elsewhere,” says Erdemir. 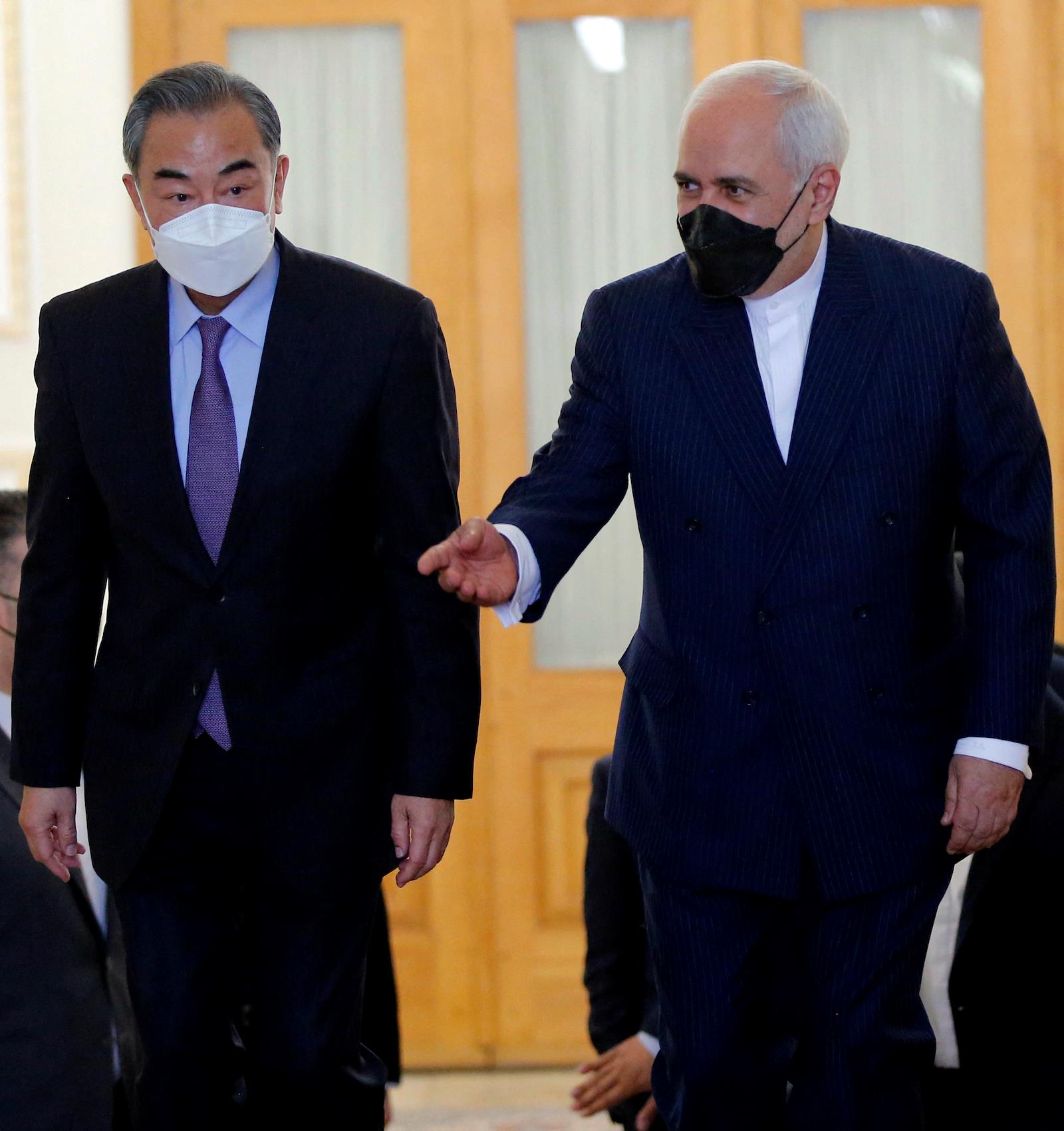 This implies a commitment for further cooperation in transport, energy, telecommunications, tourism, defense and health.

This “partnership”, however, is nothing new.

The PSC was first offered in 2016, during the same visit to the region by President Xi that took it to Saudi Arabia.

China also launched “ strategic partnerships ” with Riyadh and the United Arab Emirates at the time, as these progressed, the one with Iran languished.

“ With the election of US President Trump at the time, ” says Fulton, “ China calculated that relations with the United States were more important than relations with Iran, so they didn’t never put any muscle behind their deal with Tehran, focusing instead on Arabia and the United Arab Emirates. ”

This 2016 China-Iran strategic partnership now forms the substance of the agreement signed on March 27 by Wang Yi and his Iranian counterpart, Javad Zarif.

The terms of the PSC remain vague, although the Chinese Foreign Ministry even later describes it not as an “agreement” but as a “road map”.

This reluctance is likely because “China has strong partnerships with countries that view Iran as an enemy,” Fulton says.

For Iran, although facing major economic challenges linked to US sanctions and in conflict with many of its regional neighbors, “ the only way to the left ”, Zakiyeh Yazdanshenas, researcher at the Center for Middle East Strategic Studies in Tehran , told Asia Times, “ is to take advantage as much as possible of the competition between the great powers, namely between China and the United States.

Wang Yi’s visit offered Tehran the opportunity to send a message to Washington and possibly another international power, also Moscow. 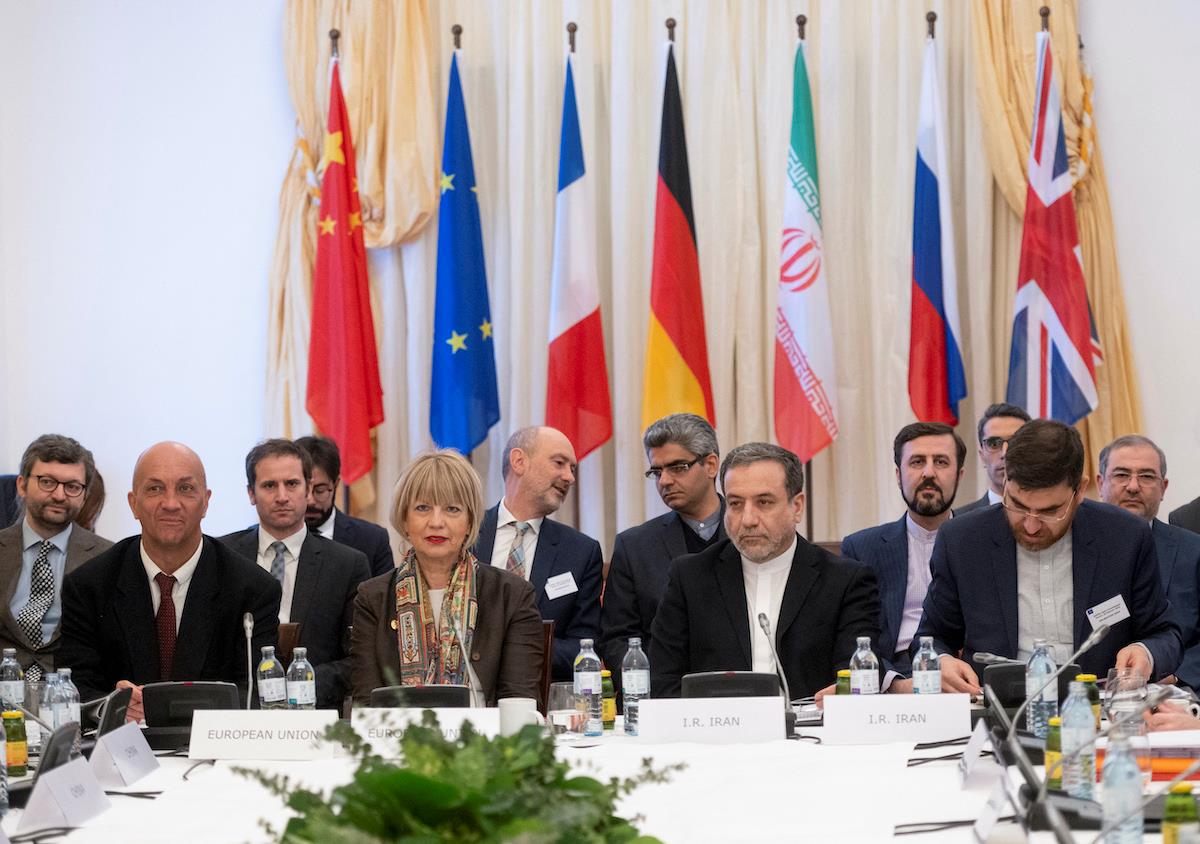 Abbas Araghchi (CR), political deputy at the Ministry of Foreign Affairs of Iran, and the Secretary General of the External Action Service of the European Union Helga Schmid (CL) attend a meeting of the Joint Committee on the nuclear program Iranian to the EU delegation at the office of international organizations in Vienna, Austria on February 26, 2020. Photo: AFP / Joe Klamar
Next steps

Atomic energy is perhaps an area in which the visit of the Chinese foreign minister could also have an impact.

On April 5, the signatories of the Joint Comprehensive Plan of Action (JCPOA) on the Iran nuclear deal meet in Vienna.

Washington is now trying to join and revive the JCPOA, but Tehran wants to see US sanctions lifted before any return to the negotiating table, a position reaffirmed by Zarif on April 4 in a phone call with British Foreign Minister Dominic Rabb .

China, a signatory to the JCPOA “wants better relations with the United States”, says Fulton, “and in the Middle East, Chinese and American interests are actually quite aligned.”

With that in mind, “Iran might actually be a great place to start developing a much more constructive relationship,” Fulton adds, “if only they could go beyond the theater.”

How to find a vaccination center on Google Maps, MapMyIndia