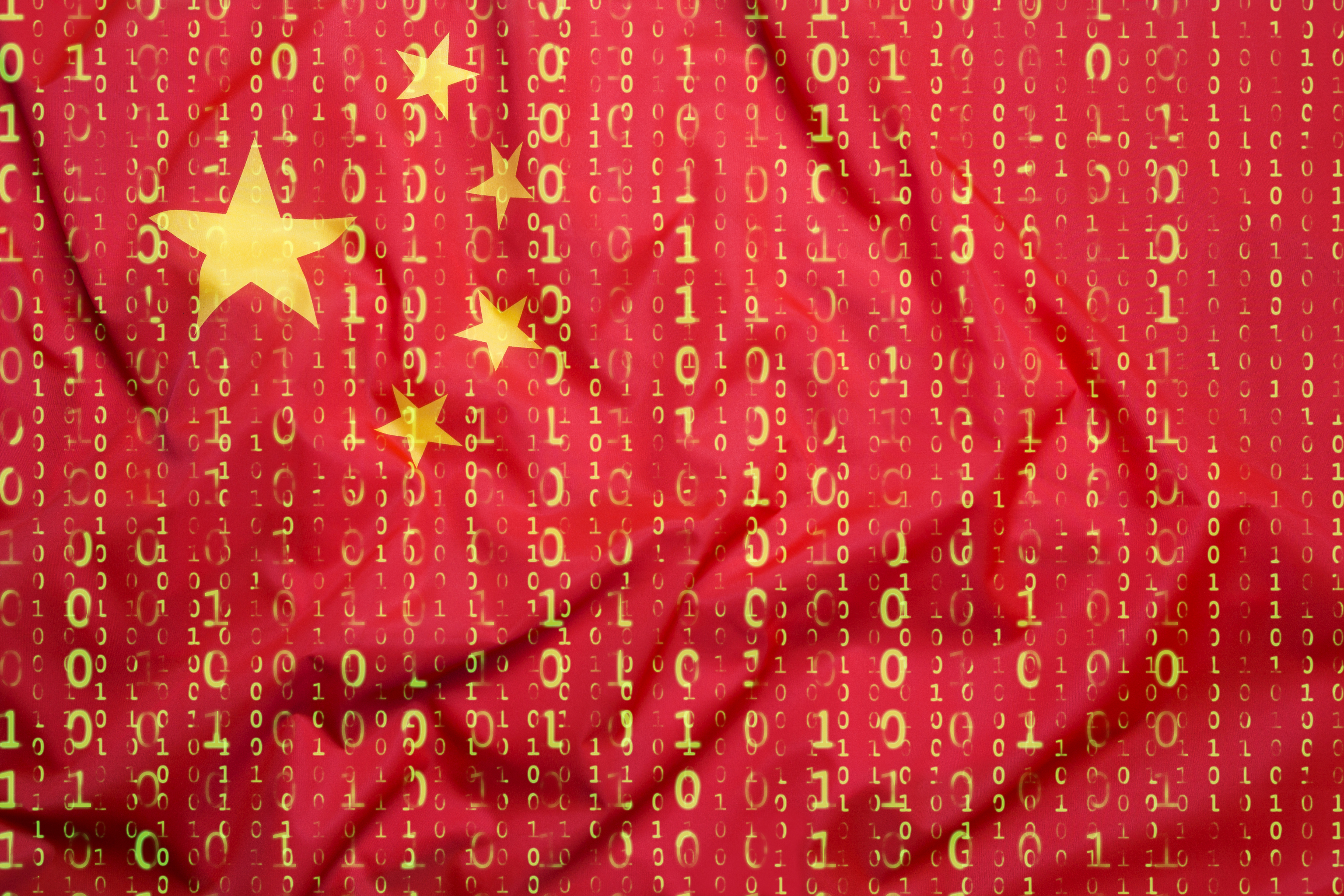 The external Chinese government and information technology (IT) trade messages speak with one voice. Internally, we hear a different second voice. The first emphasizes free markets, openness, collaboration and interdependence, themes that suggest that Huawei and other Chinese companies should be treated like other global players in the private sector and welcomed into the networks. foreigners. Meanwhile, the Chinese government, commercial and academic speech emphasizes thelimitsfree markets and the dangers of dependence on foreign technologies and, therefore, the need for industrial policy and government control to protect technologies, businesses and networks. The Chinese national discourse also indicates that commercial communication networks, including telecommunications systems, could be used to project power and influence offensively; that international technical standards provide a means of consolidating this power and influence; and especially that computer architectures are a field of zero-sum competition.

That the outside Chinese government and corporate messages may be dishonest is by no means a new conclusion. However, the main differences between this message and China’s internal IT discussions remain largely undocumented despite China’s growing development and influence over international IT infrastructure, technology, and standards. This report seeks to fill this gap, by documenting the tension between China’s external and internal discussions on telecommunications, as well as IT more broadly. The report also analyzes internal discourse to better understand Beijing’s intention, ambitions and strategy. This report is expected to raise questions about the Chinese government and trade messages, as well as what those messages may obscure.

This report is motivated by China’s growing influence in telecommunications and the growing controversy that accompanies it. However, China’s telecommunications resources, ambitions and policy framework are closely linked to those of IT at large. For this reason, this report reviews Chinese government, business, and academic discussions on computing in general and telecommunications in particular. This report also contextualizes its analysis in terms of Beijing’s agenda to become a ‘cyber-great power’, also translated into a great network power, the blueprint of China’s ambitions to overtake legacy industry leaders and define the architecture of the digital revolution.

A new technological landscape is emerging. China is trying to define this landscape. More than ever, it is imperative that Chinese ambitions be documented.

While China repeatedly discusses its cyber-great power ambitions internally, these are rarely acknowledged in outward-facing messages. The term cyber-great power is a key concept guiding China’s strategy in telecommunications as well as in computing at large. It has appeared in the title of almost all of President Xi Jinping’s major speeches on telecommunications and China’s network strategy to domestic audiences since 2014. But the phrase is rarely found in messages intended for an audience. foreigner outside, appearing only once in six years of remarks by the spokespersons of the Ministry of Foreign Affairs. This suggests that Beijing is intentionally watering down discussions about its ambitions so as not to alarm foreign audiences.

Even as the Chinese government encourages the foreign public to buy Huawei products, its executives are warning the domestic public of the dangers that arise from reliance on foreign technology. Years before the trade war and the Trump administration’s restrictions on Huawei, Xi argued that the control of core technology by others was our greatest hidden danger and that allowing foreigners to control core technology was like building a house on another foundation.1 He said China must have its own technology, and it must have strong technology.2

The Chinese government encourages foreign audiences skeptical of Huawei to adhere to market principles. At the same time, the government is warning the national public that the development of computer networks requires industrial policy and cannot be left to market forces. Xi said, explicitly, that the market exchange cannot bring basic technologies to us, and money cannot buy basic technologies.3

Beijing calls out foreign security concerns over Huawei’s lame excuse[s] and pure politics.4 At the same time, China expresses similar concerns at the domestic level regarding the incorporation of foreign technologies into its networks. Security is paramount for Xi, who has repeatedly said that without cybersecurity, there would be no national security.5 As a result, he argues for the adoption of only controllable foreign technologies, while officials at the Ministry of Industry and Information Technology (MIIT) point out that foreign technology networks tend not to be controllable.6 China must therefore build its own networks that are both independent and controllable.7

Chinese business and academic sources suggest that the international community’s security concerns over Chinese telecommunications may not be out of place, and that Beijing may view telecommunications and other commercial networks as means of projecting offensive power to the world. worldwide. Xi presents IT as a key part of China’s military-civil fusion strategy: in 2018, he declared military-civilian fusion in cybersecurity and computerization to be the key area and border field of military-civil fusion.8 Downstream, Qin An, director of the China Institute of Cyberspace Strategy, argued in 2016 that due to the highly monopolistic nature of computer systems, it is unlikely that there will be two different systems in use. military and civilian, it is particularly necessary. [for China] integrate military and civilian resources through a military-civilian fusion system.9

When discussing standard setting with a foreign audience, the Chinese government emphasizes win-win collaboration. Yet the national debate emphasizes the competitive value of standards in establishing technological dominance and, therefore, the need to strengthen the power of discourse in global computer development. Xi argues that in cybersecurity and telecommunications, the “game of the great powers is not only a game of technology but also a game of ideas and the power of discourse,” a reference to governance and standards. Internet.ten Other sources rely on the Xis language, noting that China is working to set standards in 5G and computing more broadly in order to overtake the West, which has economic and military benefits. In short, those “who set the standards win the world.”11

This report was completed prior to Rush Doshis’ government service, involves open sources only, and does not necessarily reflect official policy or the position of any US government agency.