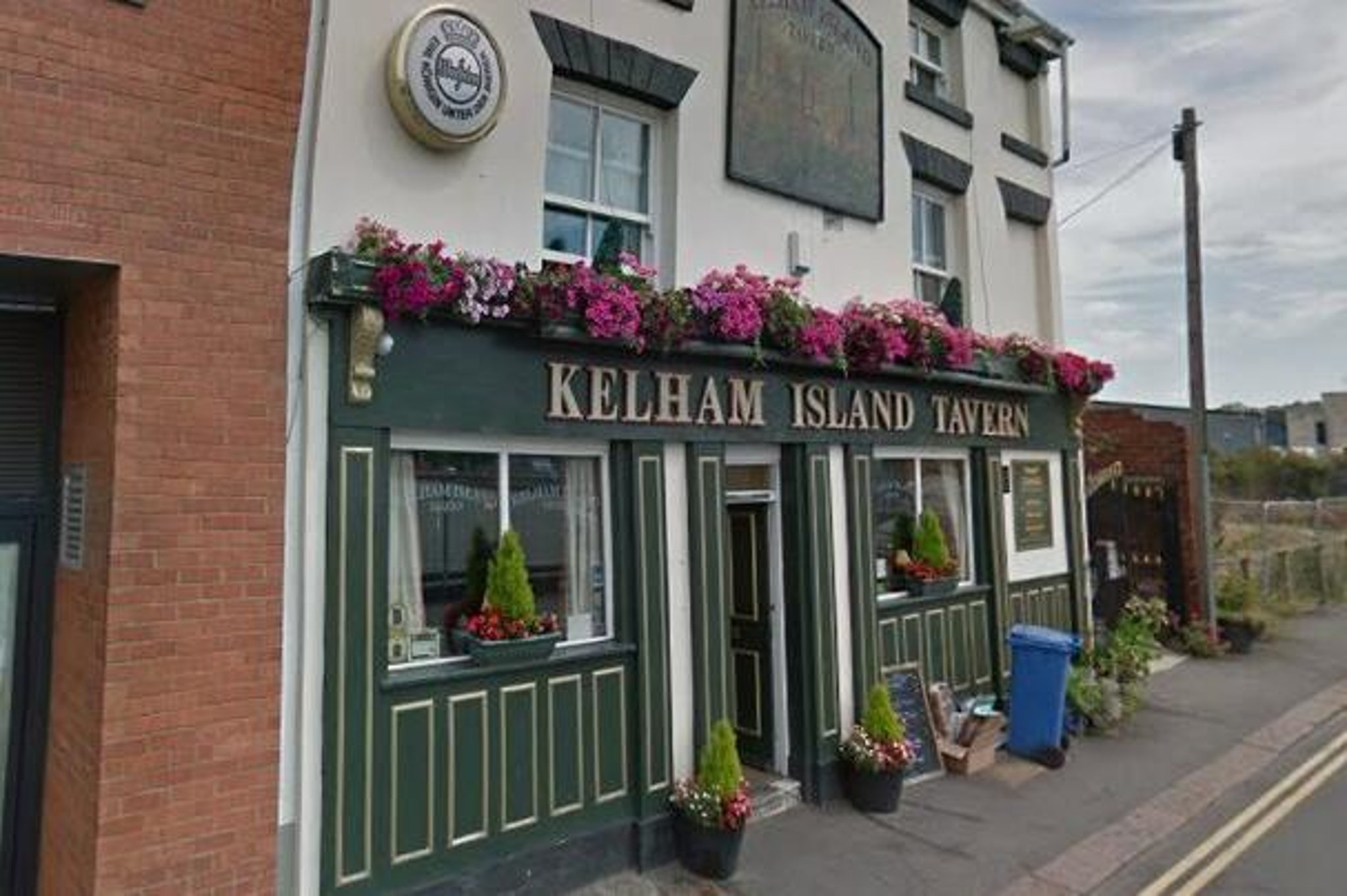 Pubs and restaurants will be allowed to serve their customers outside from next Monday, the Prime Minister confirmed today, and publicans in Sheffield have responded quickly, many using the hashtag #beerisnear.

Kelham Island Tavern tweeted: Now that Boris has confirmed that the beer gardens will be open on the 12th, we can let you all know that we will.

The Kelham Island Tavern is one of the last pubs to announce its reopening from Monday April 12 (Photo: Google)

The Greystones tweeted: Beyond the excitement of saying this time next week, we’ll serve you some cold draft beer! It might be cold, but wow, it’s been happening for a long time! We missed you.

The Stag’s Head on Psalter Lane wrote: This time next week we will all be open for business, outside. Remember to bring your face masks to bite the toilet and remember that is the six or two household rule! Download your test and trace app in advance! First come, first served for the tables! Oh and wear a BIG COAT.

The Raven Inn in Walkley said: Finally it’s confirmed !! I look forward to welcoming you back to this sunny space (hopefully) from Thursday 15th.

The rule of six. No reservations required, first come, first served. No limit on table times.

Beer lovers at CAMRA Sheffield & District have put together the following handy list of over 160 pubs in and around Sheffield that it says have outdoor spaces and have announced that they will open as soon as they are cleared.

8Away we Go Cafe, Millhouses

25Broadfield, Edge of the Nether

47 Dead Donkey, Edge of the Nether

68Hallamshire House, side of the town