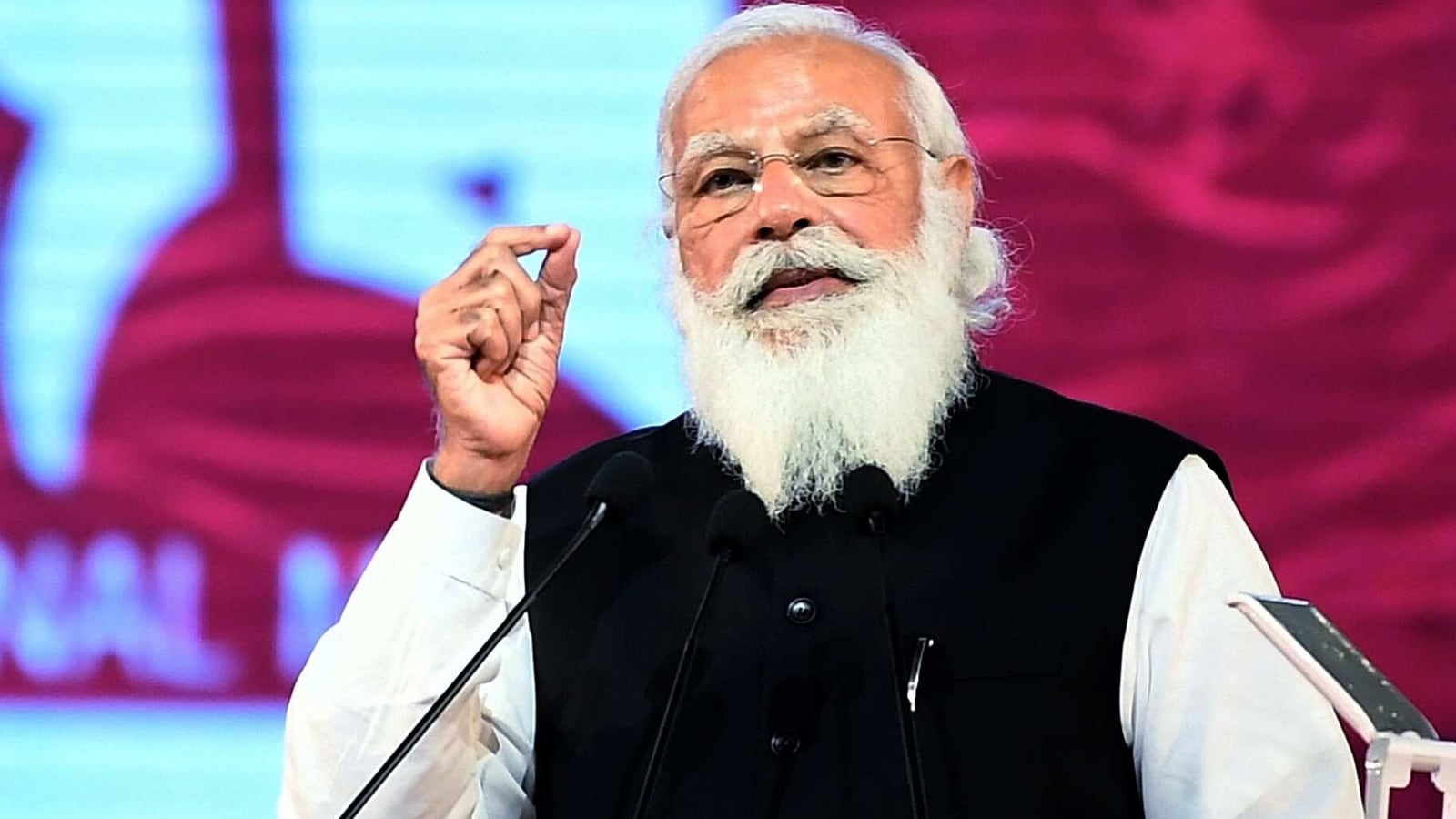 The program began with a speech by party chairman JP Naddas, who celebrated the expansion of the BJP to 303 seats in parliament and the formation of a government in 12 states under the leadership of Prime Minister Modi.

The BJP has always worked on the mantra “the party is greater than the individual” and “the nation is greater than the party”. This tradition has continued from Shyama Prasad Mukherjee and continues to this day, Prime Minister Modi said during the remarks.

Watch | BJP means freedom from dynastic politics: PM Modi on the founding day of the holidays

The Prime Minister celebrated the achievements of the governments led by the BJP. From repealing Section 370 and granting constitutional rights to Jammu and Kashmir to tackling the Covid-19 pandemic, he spoke about how party workers are working together for development of the nation.

Prime Minister Modi criticized the opposition on founding day which coincided with election day for four states and one Union territory for calling the BJP an election winning machine. He said if the BJP wins it is seen as an election winning machine, but if others win it is credited with their hard work. The BJP is not the machine to win elections, those who say that could never understand the democracy of this country and the hopes, dreams, expectations of the people of this country, the prime minister said.

The prime minister said the BJP is working for the development of the nation but the opposition has used the game of secularism and communalism against the party. Incorrect narratives are being built against the government, Modi said, citing examples of farm laws, the citizenship (amendment) or CAA and labor laws.

The Prime Minister urged the party workers to be aware and sensitize the people to this vast conspiracy that the opposition is playing against the BJP to create political instability in the country, by spreading lies and rumors. Parties that started with the help of local aspirations later became a family party. These parties, which wore a mask of secularism, are finally unmasked, he said.

The Prime Minister spoke about several initiatives implemented by the BJP-led Center and said that we have always maintained the main focus on our women’s empowerment programs, be it Triple Talak, Mudra yojana for loans , Ujjwala Yojana, 26 week maternity leave, etc. BJP stands for Right neeti or rules, clear niyati or sharp intentions and decisions, added PM Modi.

Mukherjee founded the Bharatiya Jana Sangh in 1951, which then merged with other parties in 1977 to form the Janata party. The BJP came into being in 1980, after the national executive council of the Janata party banned its members from also being part of the RSS. Jana Sangh’s members then quit the party and created a new political party, now BJP.

Successfully becoming the most famous YouTuber in the world until his wedding is attended by President Joko Widodo, revealed the amount of income of Atta Halilintar to be able to pay taxes of IDR 78 billion per year