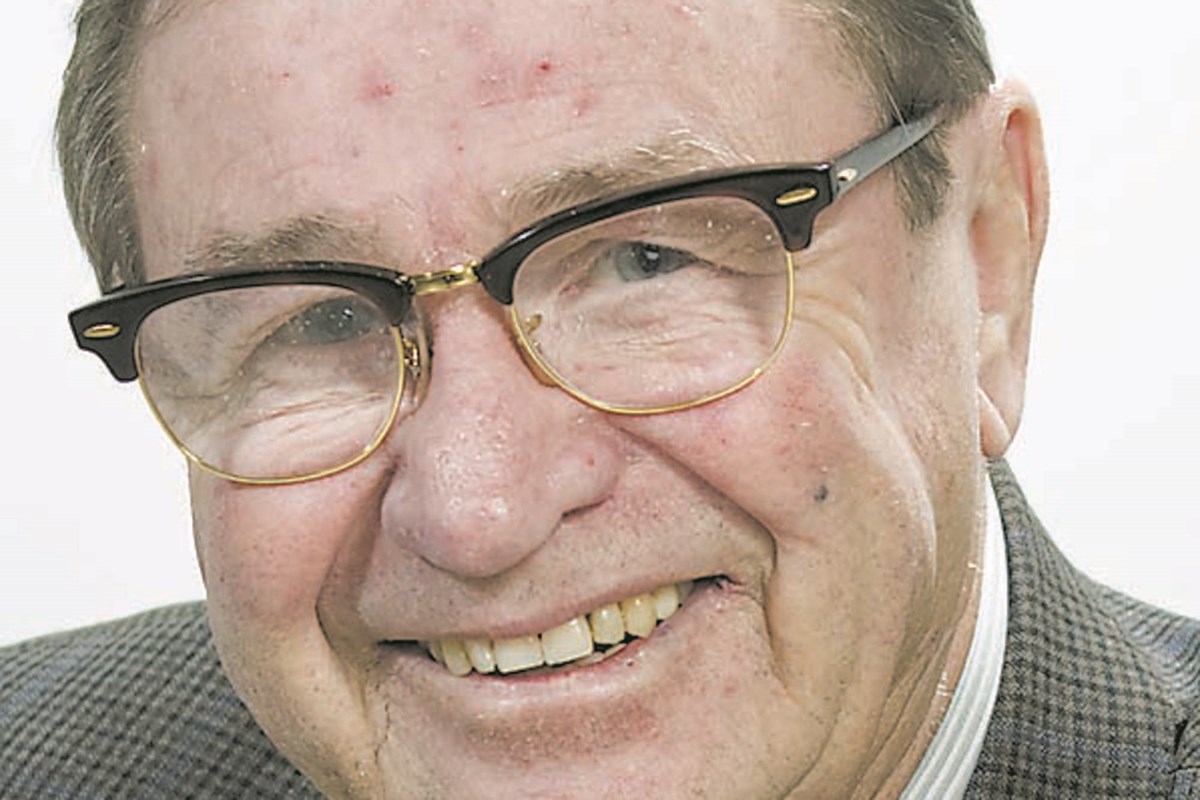 Experts who envision the near future of the world’s primary threat of global destruction have begun to focus on Taiwan.

In a way, this reorientation away from the brutal brutality of the Lenin-Stalin-Putin century is a bit of a relief. This form of Russian oligarchic dictatorship of communism was not unexpected given its pre-revolutionary feudal societal structure. Russia is not going anywhere. Putin’s Syrian military and diplomatic misadventure confirmed his awkward destructive character. The Soviet empire will not be reconstituted.

Now it’s Xi Jinping and the Chinese Communist Party – a rising pugnacious oligarchic imperialist tyranny in search of wealth and power. We are facing another century of attempts to destroy our Western civilization.

So let’s start where the point of the sword pushes us. First, the big lie that Taiwan is fundamentally Chinese. It’s not. The island was initially populated by nomadic indigenous tribes of the Indo-Malay lineage, physically similar to the people who populated the Philippines and Indonesia. Portuguese (who named Formosa Island) and Spanish traders were the first to establish permanent settlements there in the 16th century. In 1683, the Manchus, who defeated the Ming Dynasty, expelled the Dutch and the Portuguese and recaptured the island as part of their Beijing-based imperial domain of the Forbidden City. Then, during the Franco-Chinese War of 1884-85, Japan invaded and occupied Formosa, changing its name to Taiwan. They developed its economy and established a military base which ultimately served as a springboard for invading China during World War II.

At the end of World War II, Taiwan was ceded to China as part of war reparations. It was here that the Chinese Nationalist government under Chiang Kai-shek withdrew from the Chinese Communist Army, establishing a Nationalist government in Taipei in 1949. Taiwan was renamed Formosa and administered as a Province of China. But its currency changed from a Chinese national currency to the Taiwan dollar with links to the US dollar. Initially, President Harry Truman refused aid to the Nationalists until the Korean conflict when he ordered the US Navy to prevent a Communist Party attack on the island. During the 1950s and 1960s, Formosa was almost entirely dependent on the United States for its economic and military functioning. This included the development of a form of Western-style rule of law, private property, markets and political structure.

Then mainland China returned. In 1979, a joint US-Chinese communiqué passed diplomatic recognition from Taipei to Beijing, declaring that there was only one China, restoring the island’s official name to Taiwan and declaring it part of the China. The rest of us “Westerners” are aligned. This should have made the deal in Taiwan. However, the statement also said that the United States will maintain unofficial cultural, trade and other relations with the people of Taiwan. This included a $ 300 million military sale of US arms to Taiwan in 2020.

The question before us is to what extent other Western democracies will support the United States in preventing the Chinese Communist government from militarily blocking or invading Taiwan. China has the right to continue to prevent Taiwan from being a member of an international body such as the WHO, but it has recently exaggerated its hand with its neighbors in its despotic relations with Hong Kong.

Sadly, Xi Jinping’s armed forces juggernaut is eager to show his thing and he has revealed Trumpian belligerence. Hopefully China doesn’t start a 1950s Korean-style conflict. It could turn nuclear if Kim Jong-un decides to go ahead.

Pandemic has taught children lessons about the value of essentials, says PM Modi