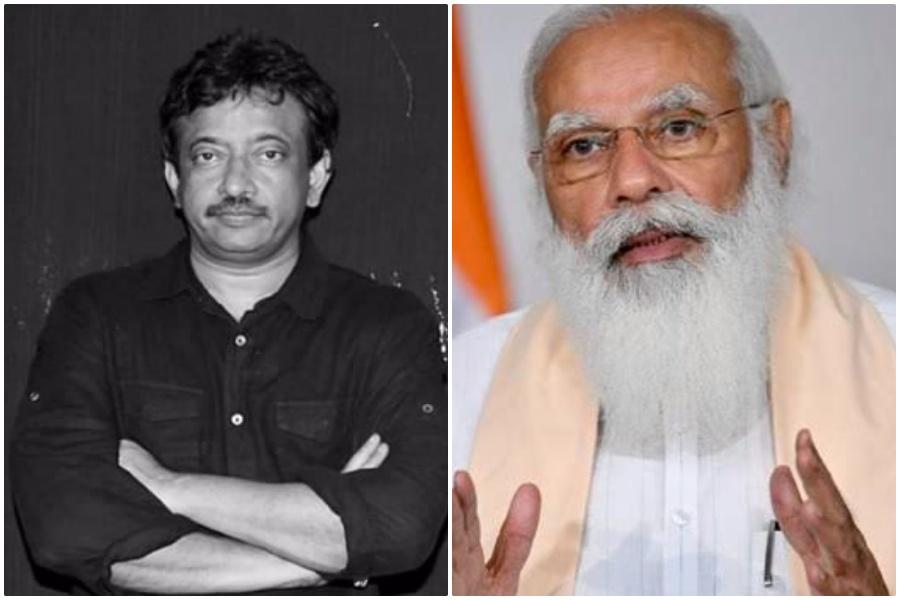 As the entire nation battles the deadly second wave of coronavirus, filmmaker Ram Gopal Varma has slammed the Narendra Modi government for failing to address issues related to the country’s oxygen shortage. In one of his recent tweets, RGV called Narendra Modi a “ Himalayan Baba ” and added that the Prime Minister of India does not care about oxygen and beds in the country.

“He literally looks like a Himalayan baba moving through the mountains and because of that it’s no wonder he has no idea what’s going on in the real world with oxygen and beds. . Sir at least shave, ”Varma tweeted.

He literally looks like a Himalayan baba moving through the mountains and because of that it’s no wonder he has no idea what’s going on in the real world with oxygen and beds. .. shave yourself? pic.twitter.com/IkY3lGhUIU

Ram Gopal Varma’s tweet is now receiving mixed responses from all corners. A section of netizens have now started to praise Ram Gopal Varma for his strong criticism of the Narendra Modi government. However, a majority of people have claimed that RGV’s reviews are not fair and that making disparaging comments about a person’s appearance is not acceptable.

“This is a completely pathetic statement from RGV. Such a lower class thinking mentality! He has no right to bark at someone’s appearance. By his logic, people who don’t push the beards are taller than those who had them. Better to grow taller Male, “commented Gokul Sreekumar, a Facebook user.

Some other netizens urged Ram Gopal Varma to focus only on making films and asked him to stop talking about things like the coronavirus pandemic he was not aware of.