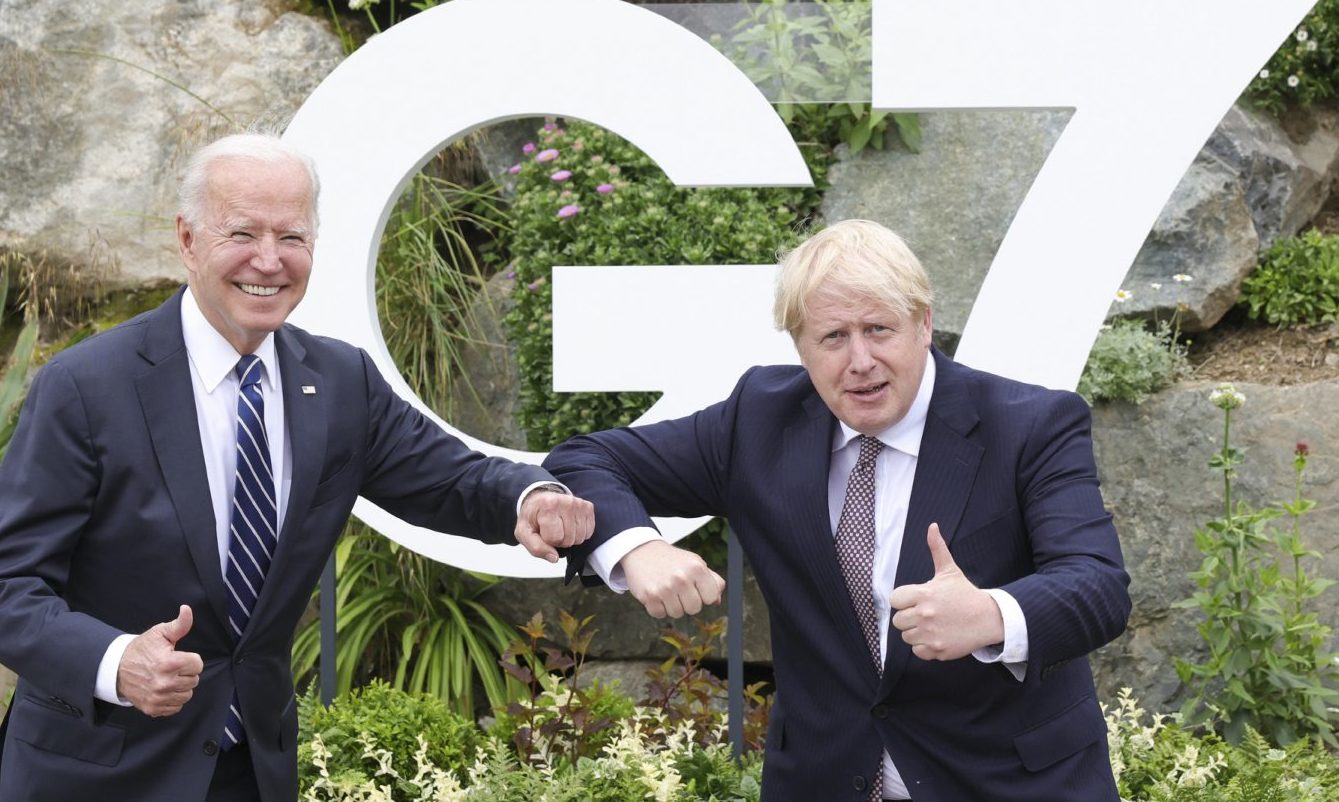 It was inevitable that Brexit would come down to sausages.

The current disagreement between the UK and the EU relates to the export of cold meats to Northern Ireland. For a certain group of editors, that means focusing on one particular dish: sausages.

But it wasn’t coincidence or happenstance that put sausages center stage rather than, say, ham or haggis.

There is a famous episode of the 1980s comedy Yes Minister based on a trade dispute over the Great British banger. Minister Jim Hacker explains that Brussels wants to standardize sausages and that the lack of meat in British sausages means that they should instead be referred to as “high fat emulsified offal tubes”.

Throughout the Brexit process, this skit has been cited by commentators as an example of Britain’s attitude towards Europe. Trade experts have also often called it a fictitious but precise example of the devilish details involved in food standards.

Of course, Yes Minister writers Jonathan Lynn and Antony Jay landed on a European sausage war as the theme of their program because it’s inherently funny. Or at least that was before it became a reality.

Given that the entire Brexit movement has been steeped in nostalgia from the start, it’s fitting that it now draws inspiration from a 40-year-old sitcom.

In fact, one wonders if the agenda of the Westminster administrations is based on classic sitcoms. The Conservatives’ plans to build more prisons can be inspired by Ronnie Barkers Porridge. Hi-de-Hi and Fawlty Towers could take on new importance this summer with overseas vacations nearly banned. And there was more than a whiff of Love Thy Neighbor to governments recent report on race relations.

World politics is a sausage party

But there’s another reason sausages are a fitting Brexit emblem. The whole Brexit project, this Westminster administration as a whole and indeed world politics are male dominated.

The gender imbalance was shown again this weekend when the G7 met in Cornwall and Angela Merkel was the only woman in the gang. She becomes Chancellor of Germany later this year. The next G7 could be exclusively a boys’ club.

Boris Johnson hosted this huge diplomatic event, an opportunity to display global leadership and set the direction of foreign affairs for years to come. And, yet, rather than focusing on preparing for this historic occasion – or even on England once again the escalating workload of Covid – he found the time not only to get married but to move on. a honeymoon. OKAY, a two-day mini-moon. But it was the man who couldn’t find time for paternity leave the year after the birth of his last son, Wilfred.

He’s a man dragged along by his sausage. He still hasn’t answered the question about how many children he has

This shows once again that he is someone who is more interested in the activity traditionally associated with honeymoons than in the consequences of this action. He’s a man dragged along by his sausage. He still hasn’t answered the question about how many children he has.

Compare the example of Boris Johnson with that of Prince Harry. Or whatever his official title is these days.

Maybe, like all the best celebrities, he only has one name now and will be called Harry. He’s certainly had the shady costume choices in his past to match Madonna, and anyone who has watched his interview with Oprah will have recognized the kind of self-indulgence that sustained Prince for many 20-minute guitar solos.

Whatever his name, or even his job, he takes 20 weeks off. He is a modern man who recognizes the importance of spending time with his offspring.

Health, education and economic outcomes are improved for children with more engaged fathers – although being born in the particularly comfortable Windsor dynasty likely gave newborn Lilibet a head start . But Harry also knows that he is a role model and that he is ready to question and change the definition of masculinity and the expectations of men and fathers.

Boris Johnson, meanwhile, is “too busy” for his boy and spent the weekend picking up the French and making sure everyone knew he was going to swim in the sea regularly. (Like all populist strongmen from Idi Amin to Donald Trump, he’s obsessed with claiming physical prowess even when we can see with our own eyes that it’s a mess.)

There is more to being PM than pleasing a crowd

There may be a market for Boris Johnson sausage nonsense. Perhaps there are voters ready to see Northern Ireland sink into further instability in the name of a headline on British firecrackers. But there is more to PM than just pleasing a crowd.

There is leadership, leading by example, protecting all parts of the UK and strengthening the power of nations through mature diplomacy.

For the good of the nation, Boris Johnson should put his sausages in order.

Buzz around Cabinet enlargement as PM and Shah meet MPs and ministers: The Tribune India

Cover-ups that can be used as dresses: 21 choices