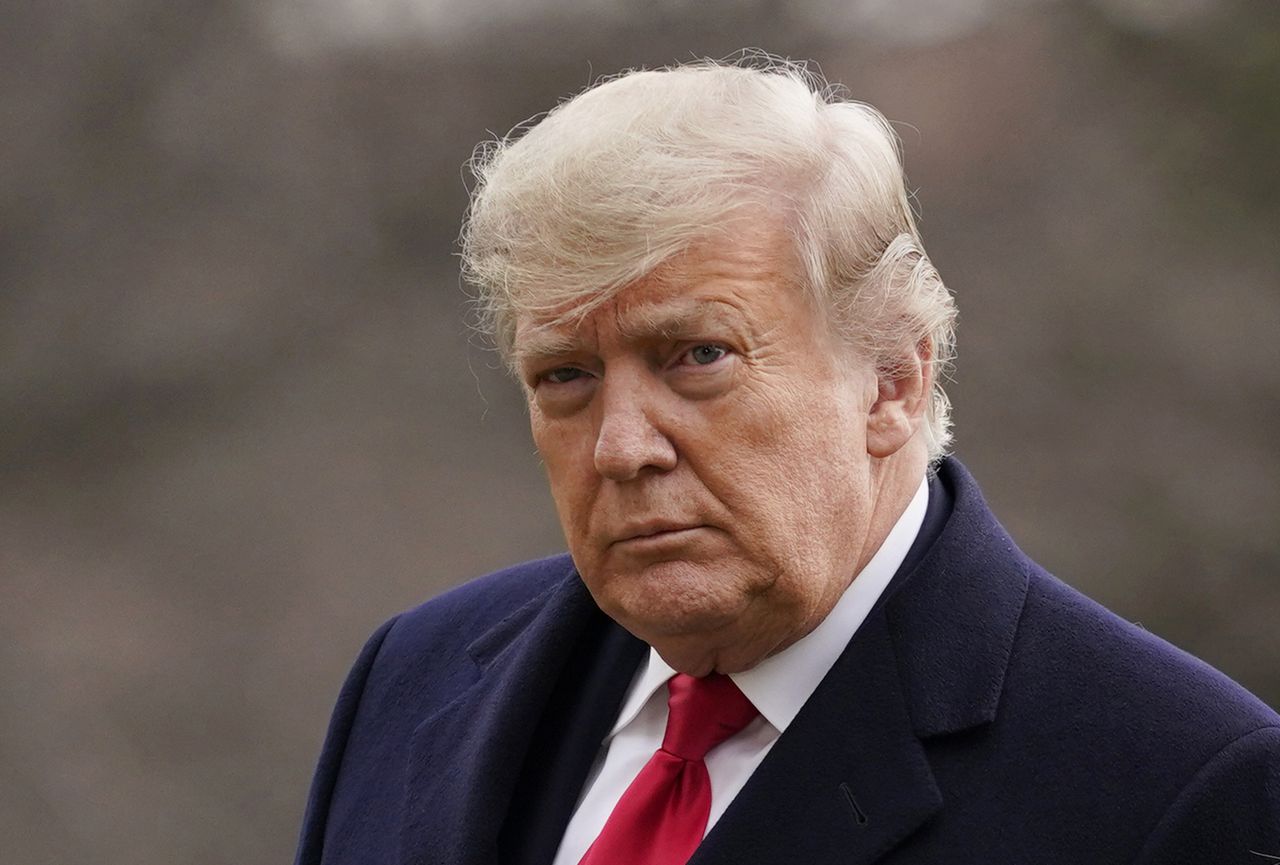 Recently released documents show that members of the administration of then-President Donald Trumps told federal prosecutors Michigan should not certify election results on the day Democratic voters were due to vote for Joe Biden.

Documents released Tuesday by the United States House Committee on Oversight and Reform describe Trump’s attempts to encourage an investigation into electoral fraud after Attorney General William Barr resigned last December. An email containing false allegations about the County Antrim results was sent by a member of the Trump White House to the Michigan Department of Justice and federal prosecutors.

The December 14, 2020 email claimed Michigan should not certify Bidens’ victory and made several references to a seditious plot to undermine the election. The email includes talking points about County Antrim, where errors on election night caused a counting error in the unofficial results before they were detected and corrected.

In County Antrim, human error caused an inaccurate unofficial tally before being corrected in the official results. Trump would initially have lost the traditionally Republican county, but final results show he won with 9,748 votes to Bidens’ 5,960. A manual recount, official statewide audits and a 54-page analysis explained the errors in County Antrim and reaffirmed the results.

Unsubstantiated allegations regarding County Antrim’s software and Dominion Voting Systems have persisted among Trump supporters who demand a forensic audit of the 2020 election six months later. Michigan Republican Party activists and officials have collected thousands of signatures and plan to hand them over to state lawmakers on Thursday.

The White House email included a Dec. 13 report from the Allied Security Operations Group that claimed to find a 68% error rate in County Antrim. Trump repeatedly tweeted the ASOG report on December 14, claiming he discovered massive fraud that applies to all Dominion voting machines across the country.

The findings of the reports were then challenged in an analysis by J. Alex Halderman, professor of computer science at the University of Michigan and co-chair of the Michigans Election Security Advisory Commission.

The Haldermans report from March found that the 68% figure does not make sense. The percentage was calculated by examining the scanner log for re-scanned ballots in Central Lake Township and counting the number of error lines. Halderman said scanning a single ballot can produce dozens of lines in the log file, so the ASOG report used the wrong method to identify the errors.

Trumps White House also cited another finding from the ASOG report – a rejection rate of 82% of the votes cast. Haldermans’ analysis revealed that this was also a poor characterization.

The ASOG report claimed that 82% of the votes in Central Lake Township were reversed, based on newspaper entries. However, Halderman said diary entries show instances where a ballot was incorrectly fed into a voting machine.

They simply mean that the ballot has been returned to the voter; that is, the paper feed mechanism has been reversed, like when a vending machine returns a dollar bill that was misfed, Halderman wrote. This is a common and benign phenomenon.

Another claim shared by the White House focuses on the missing entries from the Arbitration Journal. Halderman found County Antrim had not purchased arbitration software.

There are no arbitration journals for the simple reason that arbitration was not used, Halderman wrote.

Halderman concluded that the ASOG report contained an extraordinary number of false, inaccurate or unsubstantiated statements.