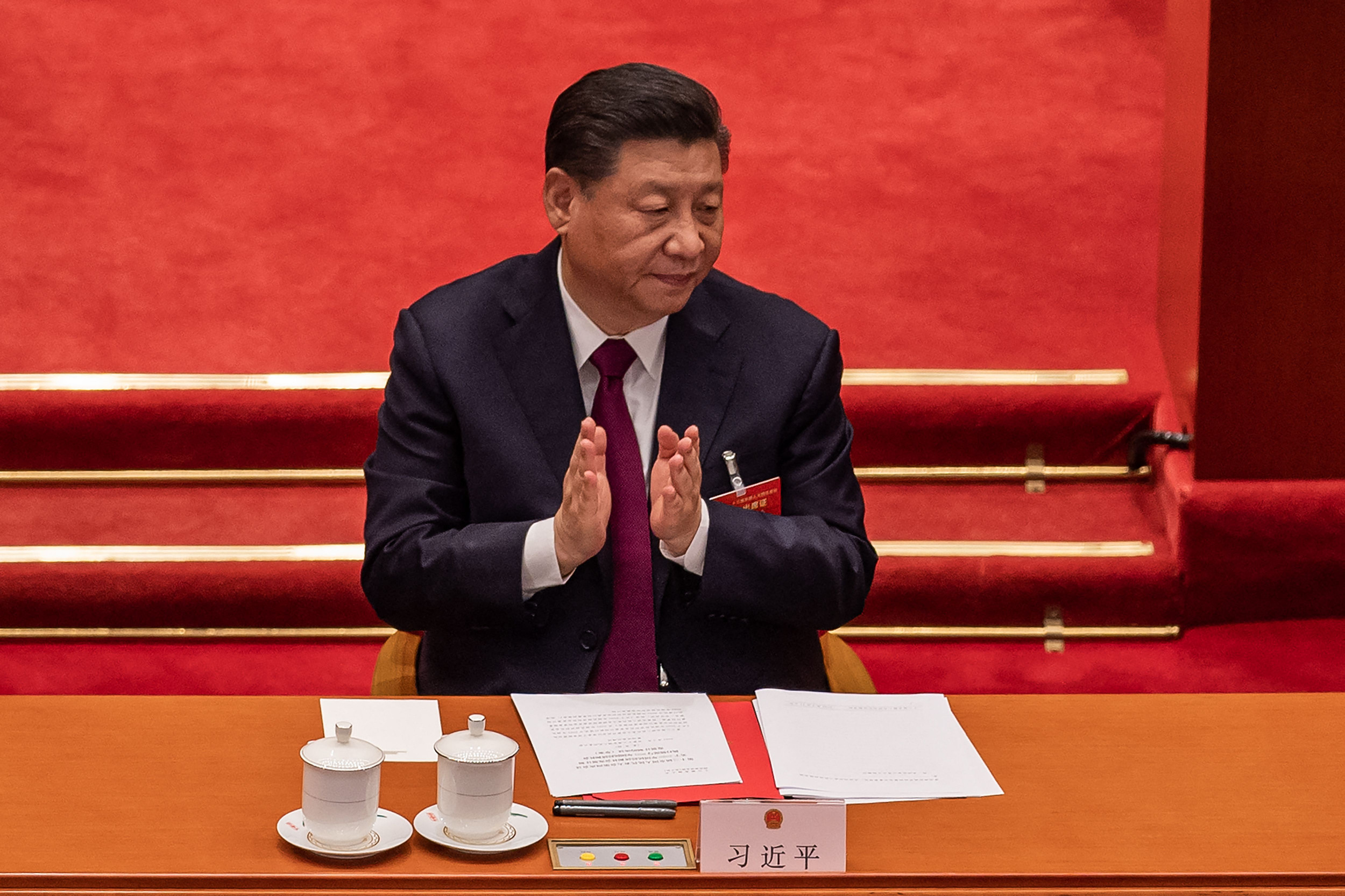 Just before the 47th G7 summit convened in England, the Standing Committee of the National People’s Congress of China passed in a hurry its new anti-foreign sanctions law, seeking a chilling effect ahead of the G7 meeting to deter member states from imposing new sanctions on China under pressure from the United States

Although not a member of the Group of Seven, China has nonetheless sought to “participate” behind the scenes. Before leaving for Europe, President Joe Biden said how to deal with China would be high on the agenda. Prior to that, in response to concerns about forced labor in Xinjiang and the suppression of human rights in Hong Kong, several G7 and European Union countries imposed sanctions on some Chinese companies and individuals, after which Beijing imposed counter-sanctions on the countries in question. .

If G7 member states agreed to impose new sanctions on Chinese businesses and individuals, it would undoubtedly be an “improved version” of earlier sanctions. This would demonstrate the common determination of the seven most powerful countries in the West to resist totalitarian China. Beijing was wary of this and therefore deemed it necessary to take preventive measures. Therefore, on the eve of the G7 summit, the Chinese Communist Party passed the Anti-Foreign Sanctions Law (also known as the Anti-Foreign Sanctions Law). The law aims to influence countries that are not as strong as the United States and the United Kingdom (such as Germany, Japan and other states that are less willing to stand up against China) to they take into account the cost of Chinese countermeasures and choose not to go hand in hand with US sanctions.

Almost six months after Biden came to power, China has made it clear that Washington needs to shake off the illusion that US-China relations can return to some kind of pre-Donald Trump status quo. Seeing that relations between the United States and China are not improving, Beijing feels justified in using all available means and tools to counter the West’s attempt to contain China.

At a CPC Politburo study meeting held on the afternoon of May 31, the Chinese president Xi Jinping asked officials to do a good job of telling “Chinese history” – to spread the voice of China, to ensure that China has an international voice commensurate with its overall national power and world status, “take it bon ton ”, be“ modest and humble ”, pay attention to“ the strategy and art of “public opinion struggle” ”and“ elevate the persuasive power of Chinese discourse ”. Observers noted that Xi wants to make some adjustments to Chinese diplomacy of the wolf warriors.

However, it was Xi Jinping himself who first introduced Chinese Wolf Warrior diplomacy. Wolf warrior diplomacy arose from what Chinese foreign minister Wang Yi referred like Xi Jinping’s “great diplomatic philosophy”. Moreover, it was Xi himself who heightened the Chinese public’s sense of nationalism as part of a strategy to further consolidate his power and increase his prestige. Over the past two years, Xi Jinping asked that Chinese diplomats show a “fighting spirit” and take a firm stand on Sino-US relations and international challenges.

The fact that the CCP’s diplomatic efforts have hit a brick wall beyond China’s borders is not primarily a question of the choice of words, tone, or posture adopted by Chinese diplomats. The fundamental problem is rather that of soft power. As long as Xi does not change his “grand diplomatic philosophy,” as long as he continues to rely on strong nationalist sentiment to maintain power and prestige, and as long as the CCP maintains its current course and continues to commit serious crimes. human rights violations. rights, so whatever superficial changes Xi makes in form and style, no one will see him as trustworthy, respectable or sympathetic and Chinese Wolf Warrior diplomacy will continue to rear its ugly head time and time again. time.

China’s passage of the Anti-Foreign Sanctions Law makes it very clear that Xi has no intention of reducing his confrontational approach, let alone abandoning the confrontation altogether.

While the law increases the deterrence against multinational corporations in the United States and other Western countries, it will undoubtedly lead to more resistance. The West, especially the United States, will not lift sanctions against China just because of the introduction of the law. On the contrary, it could prompt the United States to use even more power and resources to fight China. Of course, Beijing had to take such consequences into account when introducing the law, but despite knowing what the outcome would be, the CCP was quick to pass it before the G7 summit. This shows that Xi is prepared for an escalation of the confrontation between China and the United States because of the law.

Dr Jianli Yang is Founder and Chairman of Citizen Power Initiatives for China.

The opinions expressed in this article are those of the author.