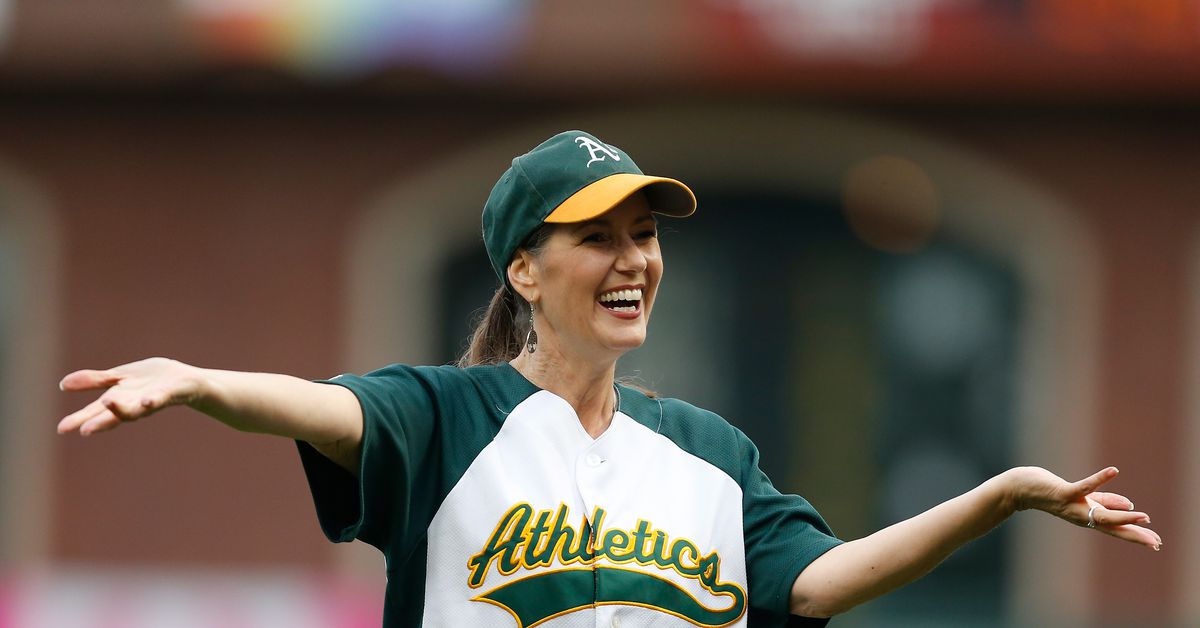 Yesterday, the Oakland City Council voted 6-1 to approve the Ash ballpark project. Well, actually they voted for a baseball project, for the Axis, but not the actual Axis baseball project. Fancy?

Sadly, a day that should rightly have been a holiday for As fans was instead a day of confusion that needs to be unpacked and translated. Here we go.

As a result, the city has approved a non-binding term sheet for the As Howard Terminal site and associated development. That’s by far the furthest a new margin action has ever come in Oakland.

The devil in the details is that it is not the term sheet suggested by the Axis. In review, however, it’s not that far off from what the As asked for. A last minute change by the Council was actually a huge step forward, and a revelation even for puppet-in-chief Dave Kaval.

The As had previously hammered home that they would not hook up to pay the estimated $350 million bill for outside infrastructure (i.e. improvements to Broadway and Jack London Square, which are not on the ballpark but are needed to provide functional and safe access to the park). And lo and behold, the city of Oakland actually came out and agreed! They smell infrastructure money flowing out of the federal government and California, and you can’t get infrastructure money if you don’t build infrastructure. So voila, they are confident enough to tell it that they have this. Ironically, why covid?

The Ashes originally suggested that the team pay the $350 million and reclaim it from special property taxes that came from that Broadway corridor. The city is not into that idea, because they feel that the Axis do not earn tax money from the city which is only indirectly linked to the development of the margin.

As Kaval complained, astute observers noted, well, that this is, in effect, taking a $350 million outlay off the Axis’ hands.

Plus, the physical margin and development site plan approved by the Council is pretty much exactly what the Axis proposed. The shared vision of the waterfront that Kaval kept repeating is apparently, shockingly, actually shared.

It appears that the only items in the city’s termsheet that are new and potentially open to negotiation are the requirements for affordable housing (the city raised those) and the funding of community benefits (which is suggested to be from another source). come). The city is proposing to fund the community benefits through mechanisms other than property taxes, including permit fees and a small property transfer tax within the district.

The Axis just saved $350 million that they thought they should spend, and the cities were asking for a few things on the fringe that really shouldn’t come as a surprise. From the time the term sheet was announced, social services and affordable housing were included. They were in the As-term sheet by the way. The only difference was that there was a different financing mechanism (property tax instead of permit/transfer tax).

Not only did the city move significantly towards the Axis, they also expressed a strong desire to get a binding, final agreement before the end of the year. That timing is partly determined by an approved environmental impact statement (EIA), which is expected in the autumn.

So the city basically took the biggest hurdle out of the equation and is pushing for final approval of the project in 2021.

Unfortunately, initially after what should have been a happy moment for As fans, Kaval stuck to his voice and they voted for the wrong thing! routine without worrying, as you know, note that the city refunded him $350 million. And that’s why we were even allowed to smile at the furthest proposal an As ballpark had ever made.

So, if you keep up with the constant mouthing of the president of your favorite team, yesterday yes apparently means no, but today yes means a little bit of yes. Any objective reading of the term sheets says that the two sides are not really that far apart.

Let’s be practical about this. The city is poised to hand over 55 acres of prime urban waterfront in the Bay Area for the Axis to develop and capitalize on. The Axis says it’s a $12 billion project. If that’s the size of the project, the profits are likely to be many multiples of that. There is absolutely no scenario, none, where the Ashes can get that in Las Vegas or any other market for that matter. In addition, the As currently own half of the Oakland Coliseum site, which, under the terms of their purchase of that site, they would have to put up for sale if the As did not remain in Oakland.

So tight billionaire John Fisher’s decision is either to bring in mega billions in East AND West Oakland, in his backyard in the Bay Area, or give it all up for a grant of a fraction of that size, in a much smaller one. market where he has no personal connection. Maybe I’m naive, but I don’t see the Axis throwing all that away based on 5% more affordable housing than they thought, or whatever pitfall the city is asking. Any alternative pales in comparison.

The Axis could probably fill a boat just by signing this term sheet which the Council passed without amendment. If there are some things to work out on the edges, the city is ready to work them out. Hopefully the Axis are ready to really deal as they got pretty much everything they asked for.

I’m totally incapable of any real optimism on this subject, but at least I’m not pessimistic right now, which might be the first time I’ve ever said that about the endless search for a baseball field.

So excuse me for pouring myself a celebratory drink. There’s been so little to celebrate in this whole raunchy saga, and I’ll take my moments where I can get them.

Reasoning with a pandemic, Boris Johnson’s soup of words and how to mend our shattered politics