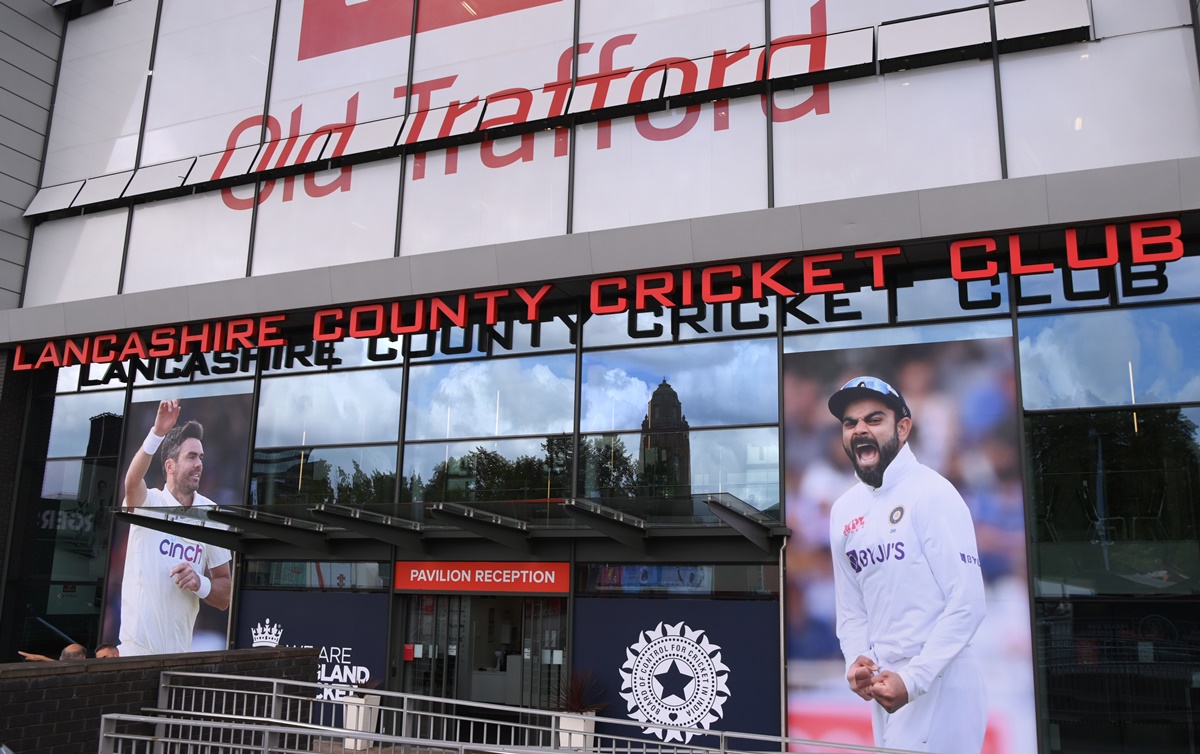 The fifth and final test between England and India, which starts on Friday at Old Trafford, Manchester, has been canceled.

According to reports, India decided not to play the match after senior players were put on the field following a new COVID-19 case in the contingent.

“Following ongoing talks with the BCCI, the ECB can confirm that the fifth LV= Insurance Test between England and India Men which kicks off today at Emirates Old Trafford will be cancelled,” a statement from the England and Wales Cricket Board said hours before . the scheduled start.

“Due to fears of a further increase in the number of COVID cases in the camp, India is unfortunately unable to field a team.

“We sincerely apologize to fans and partners for this news, which we know will cause tremendous disappointment and inconvenience to many,” the statement added.

A COVID-related quarantine would have meant missing IPL matches from September 19. The players are also waiting for reports of a new round of tests that have been conducted.

As of now, India is leading 2-1 and has not been officially declared the winner of the series simply because there is a chance that the fifth Test will be played during the window next July when the team comes to visit for a six-match white-ball series.

It is learned that, led by skipper Virat Kohli, who vigorously voiced his fears, the players became confused late on Thursday and could not be convinced by the BCCI buyer to play the game.

Since the Indian players refused to play despite a negative test on Thursday, there have been continuous back-channel conversations between the two boards.

Hours before the start of the game on the opening day, former Indian wicketkeeper batsman Dinesh Karthik made a statement via social media that the game will not start.

In a series of tweets, he also asked the “bigger question”.

“The bigger question is, will the match take place at all???? And what does the scoreline for the series look like if it doesn’t,” he added in another post, before signing with “NO PLAY TODAY ok Tata bye bye.”

Earlier, the cloud hung over the fate of the Test, as it was decided not to start the match as planned.

This after the Board of Control for Cricket in India and England and Wales Cricket Board had lengthy discussions on Thursday and Friday.

“Yes, it doesn’t start today. More test results are awaited before a call is made to start on Saturday,” the source added.

Prior to the fifth test, Yogesh Parmar, the Indian team’s junior physio, tested positive for COVID-19 in Manchester. As a result, Team India’s training for Thursday afternoon was canceled.

However, there are no concerns about COVID-19 at the camp in England and Jos Buttler said everything is fine and the hosts are looking forward to the game.

“We don’t know that much about it at the moment. It would be naive to speculate about what’s going on. At this point, we fully expect the game to continue and we’re preparing that way, so fingers crossed The game is going well in our camp and we are looking forward to the game,” Buttler said during a virtual press conference.

They are currently undergoing isolation and can only come out after two negative results.

On Sunday, just half an hour before the start of the game on Day 4 of the fourth test, the BCCI said its medical team had isolated Shastri, Bharat Arun, Sridhar and physio Nitin Patel as a precaution after Shastri’s lateral flow test came back positive on Saturday night.

The remaining members of the Team India contingent had undergone two lateral flow tests – one on Saturday night and another on Sunday morning. Members were allowed to continue for day 4 of the fourth test at The Oval against England on return of negative COVID reports.

The open beta of NewWorlds has already hit 141,000 peak players on Steam