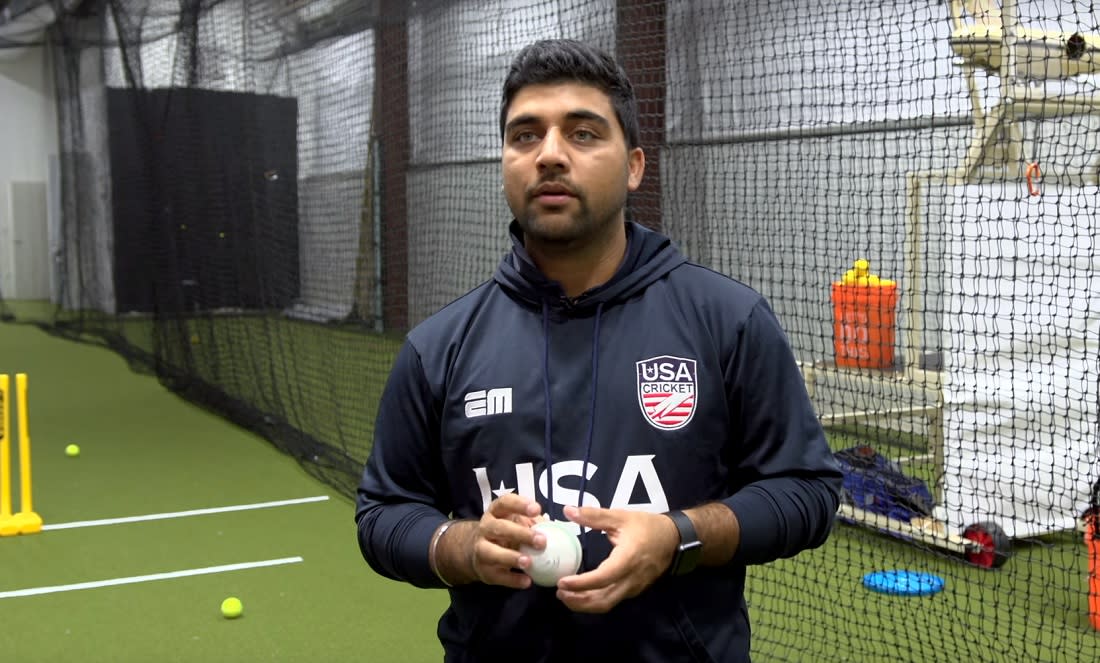 Earn a place in the Indian National Cricket Team is quite a difficult task. Many Indian players put in years of hard work to get a chance to play for the country. On many occasions, luck also plays a role in the selection of players for the national team.

Sunny Sohal is a former Indian cricketer who now plays for the USA. He is a right-handed batsman and occasional leg-spin bowler. The Indian player made his first-class debut for Punjab in December 2005. He also played for the Under-19 India team and has also been part of IPL teams such as Kings XI Punjab and Deccan Chargers in the past. He started playing for the United States in August 2018. In August 2019, he played his first T20I game for the United States against Bermuda.

Siddharth Trivedi is another Indian player who will play for the United States. He recently signed a contract to play for the St Louis Americans franchise for the American Minor League Cricket. Trivedi played for Rajasthan Royals in the Indian Premier League. He played 76 IPL matches and scalped 65 wickets. The 38-year-old also played for the Indian U-19 team during the 2002 U-19 World Cup. In 2013, Trivedi was banned from IPL for 1 year after failing to report bookmakers approaching him. He never managed to make a comeback at IPL.

Saurabh Netravalkar is another Indian player who is now part of American cricket. He is the current skipper of the US national cricket team. Netravalkar is a medium pacer with the left arm who also previously represented the India U-19 team. He played for Mumbai at a domestic level. He made his T20I debut for the United States in March 2019, in a game against the UAE.

Also read: Watch: US batsman Jaskaran Malhotra skips 6 sixes in one against, PNG

Smit Patel is another Indian player who now plays for the United States. Smit Patel has joined Manhattan Yorkers for American Minor League cricket. Smit was part of the India U-19 team that won the U-19 ODI World Cup in 2012. In India’s domestic cricket, Smit Patel has represented teams such as Gujarat, Goa, Tripura and Baroda. He played 55 first-class, 43 List A and 28 T20’s in Indian cricket.

The mail 5 Indian Players Who Will Represent the US Men’s Cricket Team appeared first on CricketAddictor.