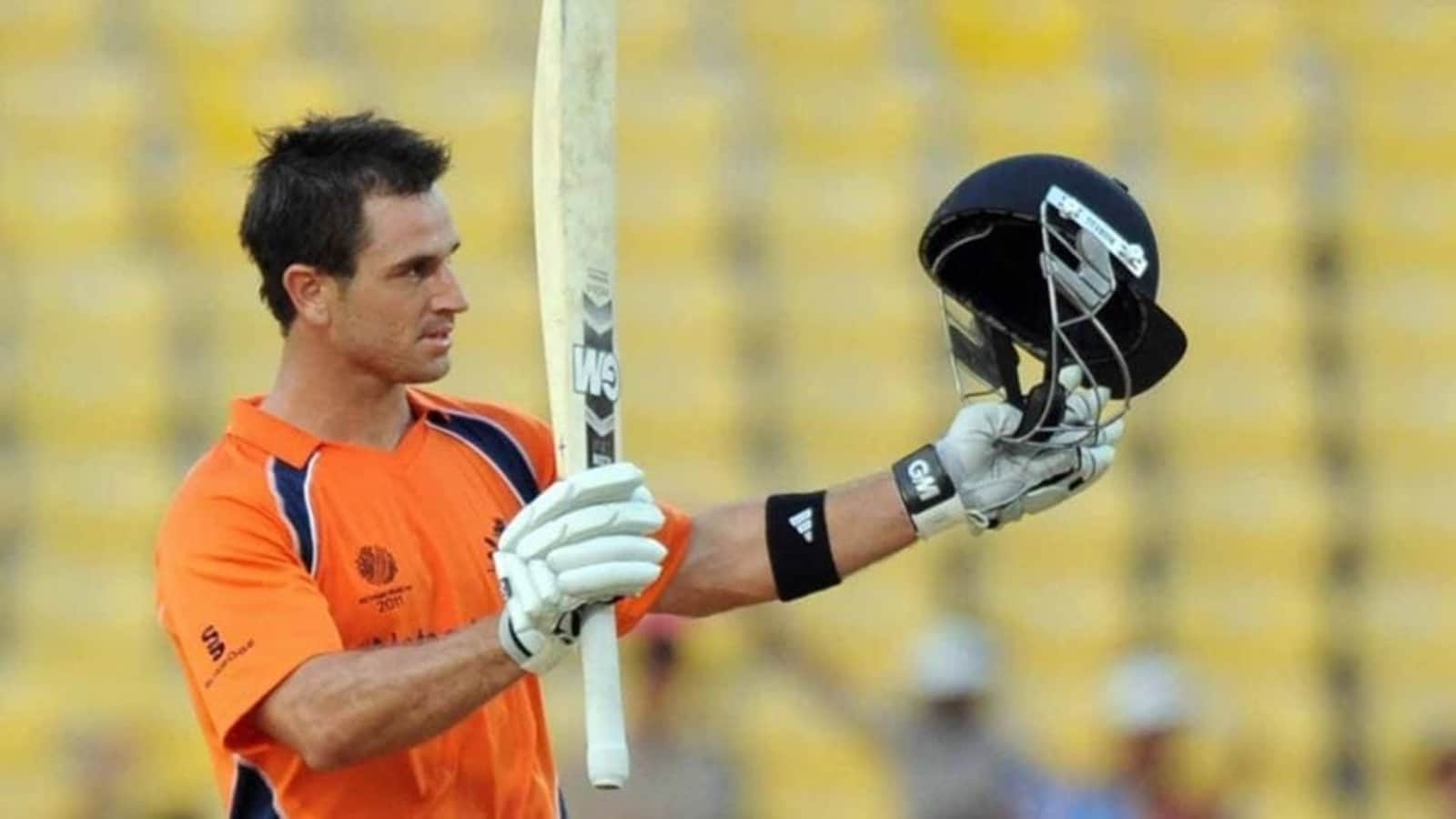 Essex County Cricket Club has confirmed that Dutch all-rounder Ryan ten Doeschate will retire from professional cricket at the end of 2021.

The all-rounder joined Essex in 2003 after impressing Graham Gooch in a pre-season match in South Africa. He made 554 appearances in all formats for the Club during his 19 seasons at Chelmsford, scoring 17,046 runs and taking 348 wickets.

“From the bottom of my heart I would like to thank everyone who has been involved with Essex during my time at the Club. It has been the greatest professional experience to grow in this environment, to see the organization and the individuals in it evolve and something which I am extremely proud to have been a part of,” said Ten Doeschate in an official release.

“The support that the team and I have personally enjoyed has been phenomenal and greatly appreciated. The staff, members, sponsors and supporters have made Essex a fantastic place to play cricket. My professional career wouldn’t have been the same without some very special teammates, who I know will be friends for life,” he added.

His first silverware came in 2005, when the Eagles took the tote sport league by storm. The team successfully defended their title in 2006, while ten Doeschate received his County Cap later that year. He also made the highest score of his career in 2006, with an unbeaten 259 for the Netherlands against Canada in Pretoria.

In 2008, ten Doeschate played an instrumental role when he and Grant Flower saw the Eagles over the line in the Friends Provident Trophy Final at Lord’s. Later in 2008, he was named ICC Associate Player of the Year for the first time; an award he won again in 2010 and 2011.

He was chosen by the Kolkata Knight Riders in the 2011 Indian Premier League and forged a successful and solid relationship with the franchise, winning titles in both 2012 and 2014.

A pivotal moment in the club’s recent history was his appointment as club captain in 2016, marking his immediate return to the top tier of the County Championship by winning the Division Two title. The following season, he and his team defied all odds and went undefeated to their first County Championship title in 25 years. Two years later, the team achieved the feat again under his leadership in a historic double-winning campaign.

Despite stepping down as Club Captain at the end of 2019, Ten Doeschate continued to play an important role and was a major factor in claiming the inaugural Bob Willis Trophy in 2020 in Essex.

This story was published from a news agency feed with no text changes.