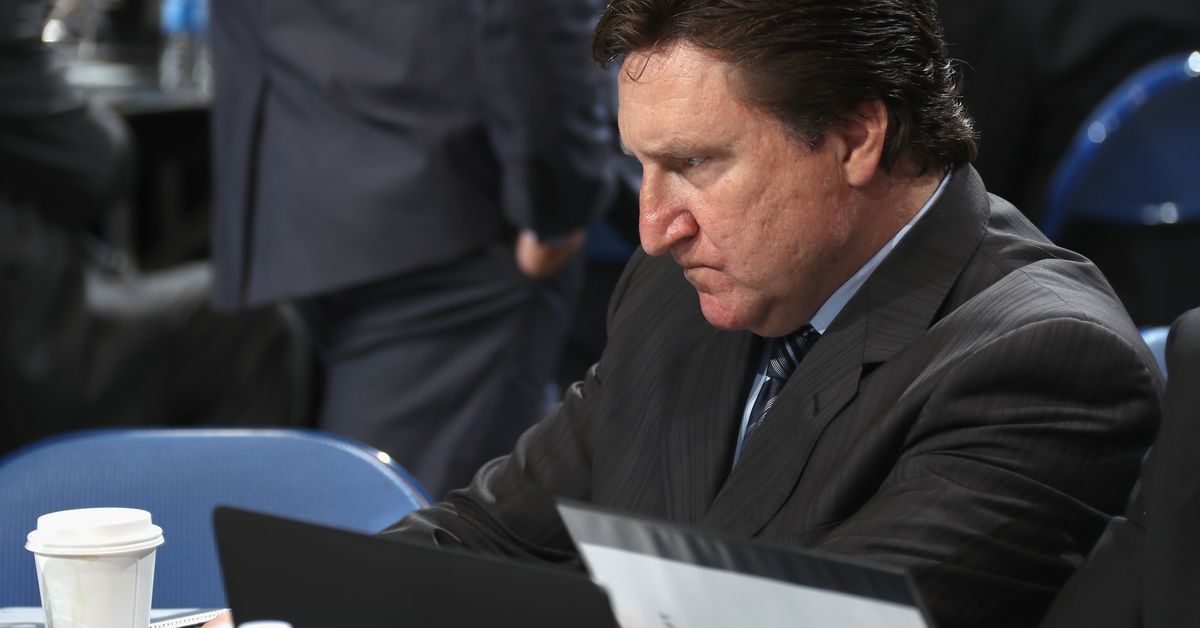 General Manager Bill Armstrong announced today that the team has hired John Ferguson as the club’s assistant general manager. Several sources reported the new hire, and the Arizona Coyotes later confirmed it in a press release.

The Coyotes stated in February that they planned to wait until the off-season to fill the vacant position. They eventually decided to go with Ferguson because of his extensive career in hockey operations.

His most recent role has included that of Executive Director of Players’ Personnel for the Boston Bruins and the general manager of their AHL affiliate, the Providence Bruins. He joined the Bruins organization in 2014 and has scouted different levels of play. This is consistent with Bill Armstrong’s plan to build a contender through the design. Armstrong also believes it is important that a player is given sufficient time to develop in the AHL.

Since the Providence Bruins were named Ferguson general manager in 2016, the team has not missed the AHL playoffs. However, they have not won the Calder Cup or finished as conference champions during Fergusons’ tenure. They have been the reigning champions of the Atlantic Division for the last two seasons. Due to COVID-19, the AHL canceled their playoffs in both years.

After five seasons and 179 wins in Providence, we want to wish John Ferguson all the best as he heads west to Arizona. Thank you for everything you helped the #AHLBrown achieve during your time with the organization. Good luck! pic.twitter.com/IXERz8Cdsd

Prior to his time with the Bruins, Ferguson worked in the hockey operations division of several NHL teams, including the St. Louis Blues. His most notable role came from 2003-2008, when he was the general manager of the Toronto Maple Leaves. His contract was not renewed due to the teams’ lack of play-off success, and Ferguson was criticized for some of his dealings.

During his time with the Leafs, he was chosen to join the Team Canada management team along with Steve Yzerman. They built the youngest team to ever win a World Championship in 2007.

His playing career was short compared to his father, John Ferguson Sr. He was drafted by his home team, the Montreal Canadiansin the 1985 NHL Entry Draft. He played four seasons in the AHL after playing college hockey at Providence College.

Ferguson is another asset that advances Armstrong’s vision of building for the future. Ferguson will help scout and develop the players the Coyotes will select in upcoming drafts.

Bill Armstrong has talked a lot about the lack of assets, be it draft picks or prospects. He just confirmed that this was the main driver of today’s moves. With Armstrong’s experience and the talent AZ has hired in the scouting department, AZ has some chips to play with.