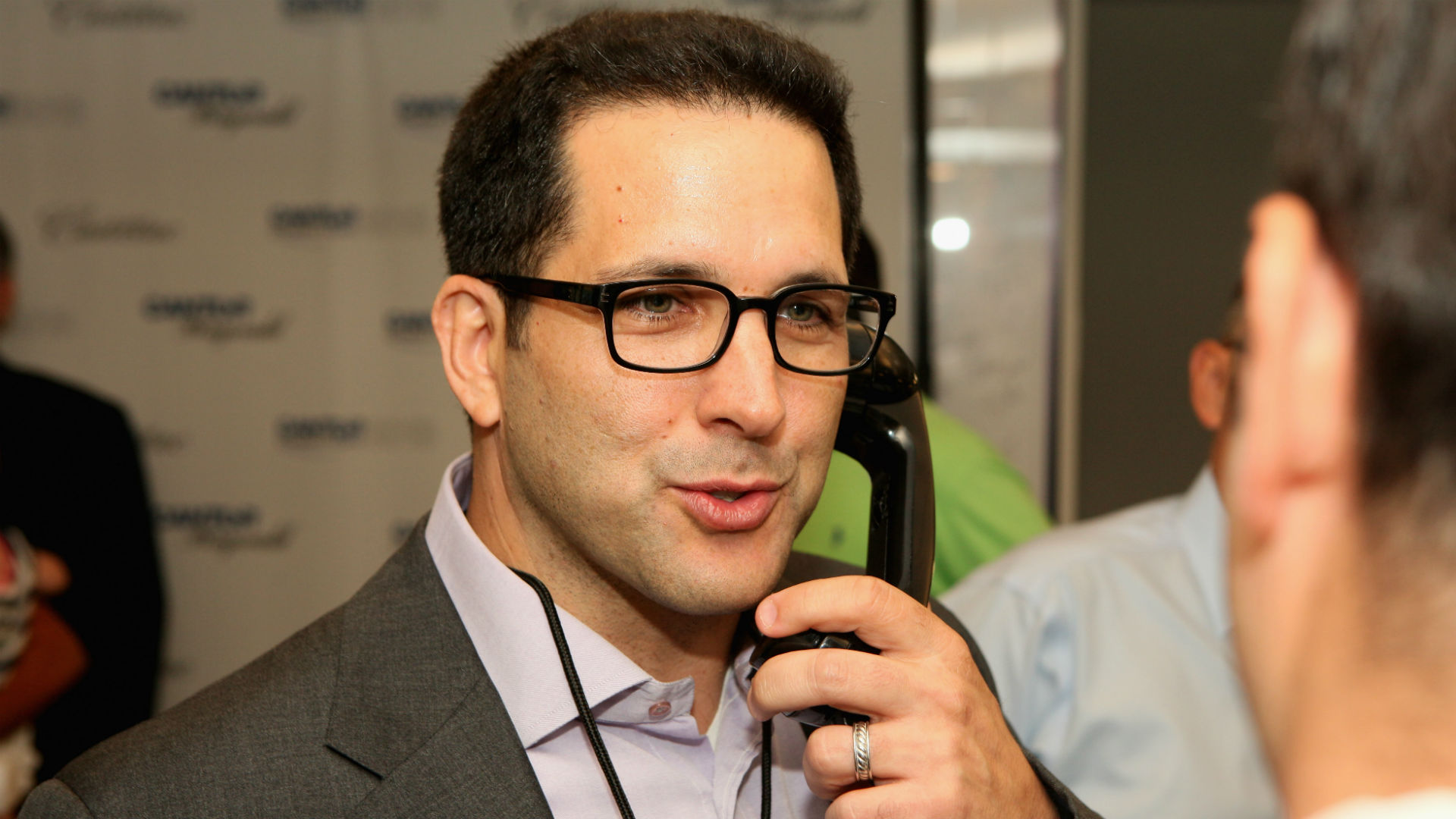 Raiders coach Jon Gruden resigned in the wake of a staggering 650,000 emails generated by an investigation into the Washington Football Team that included racist, homophobic and sexist comments.

However, the emails wouldn’t end with Gruden’s controversial words: Tuesday it was revealed that ESPN NFL insider Adam Schefter has been in the spotlight of controversy for the last time as he reportedly sent an unpublished story to a former executive of the Washington Football Team, which is a very great and serious violation of journalistic ethics.

This is what happened:

What did Adam Schefter do?

According to the LA Times, ESPN NFL insider Adam Schefter reportedly sent an unpublished story about the 2011 NFL lockout to Bruce Allen, former president of the Washington Football Team. The emails were discovered as part of an ongoing defamation lawsuit between Allen and Washington owner Dan Snyder, and led to Jon Gruden’s reappointment as head coach of the Raiders.

“Let me know if you see anything that needs to be added, changed or edited,” Schefter reportedly wrote. “Thanks, Mr. Editor, for that and the trust. Plan to submit this to espn about 6am”

ESPN brass responded to the story with a statement:

Without sharing all the details of the reporting process for a story from 10 years ago during the NFL lockout, we believe that nothing is more important to Adam and ESPN than providing fans with the most accurate, honest and complete story.”

Mike Florio from Pro Football Talkadds that the emails became relevant because Allen said he had “a low profile with regard to the media” and that he “never served as an anonymous source for news or media reports.”

Schefter responded to the story on Wednesday:

I’ve long learned in this business not to discuss sources, or the process, or how stories are created. But I would just like to say that it is a common practice to get information from sources. And in this particular case, during a labor-intensive lockout, that was a complicated topic that was new to understand. I took the extra rare step of running information past one of the people I spoke to. You know, it was an important story for fans; a lot of others, and that’s the situation.

Having information checked for veracity by a source is in fact common (more on that later), but sending an entire story, unpublished and raw, to a source is not.

To the untrained eye, Schefter’s trial may seem like a non-issue. In reality, however, it is a major breach of journalistic processes and independent reporting.

Journalism, contrary to popular belief, is in fact backed by serious ethical standards that journalism students spend tens of thousands of dollars (or more) on learning. Professors spend hoursad nauseatedexplain the The Society of Professional Journalists’ Code of Ethics for students who want to break into the world of journalism, while most journalists, insiders and reporters strictly follow these rules.

In common sense, in layman’s terms: sending an unpublished story to a source is a big, big no-no in journalism. This allows the source or sources to shift the narrative, possibly add bias, and most importantly, take the “independent” out of “independent reporting.”

There is also the added problem of Schefter asking executives and management for feedback, which in a labor dispute story against players is not fair, balanced or unbiased.

While Schefter is inherently not required to accept Allen’s “edits” (or any source for that matter), asking the source for “tweaks” is already a violation of the journalistic process. There is nothing wrong with going back with a source for confirmation of a quote or the correctness of a passage in fact, that is encouraged. Trust but verify, and stuff.

Asking a source to edit or approve a story goes against the idea of ​​”special interests” and acting independently and without favor as a journalist. This causes problems when it comes to the credibility of a journalist or writer, and raises questions about the agenda, when in reality journalists (the key word here is “should”) play stories down the middle.

To make matters worse, the story reportedly surrounds the 2011 NFL lockout, which is a bit bigger than trying to get the scoop on a player’s injured hamstring entering a benign week 7 game.

Full Disclosure (as is one of the guidelines of the SPJCode of Ethics): As a graduate of Rutgers University’s School of Journalism and Information and a separate teacher at the school, this is something that is explicitly taught to students on their way to graduating of degrees, and something journalists follow throughout their careers.

The first lesson is free, folks.

Minnesota hosts Illinois on Thursday, travel to Northwestern on Sunday