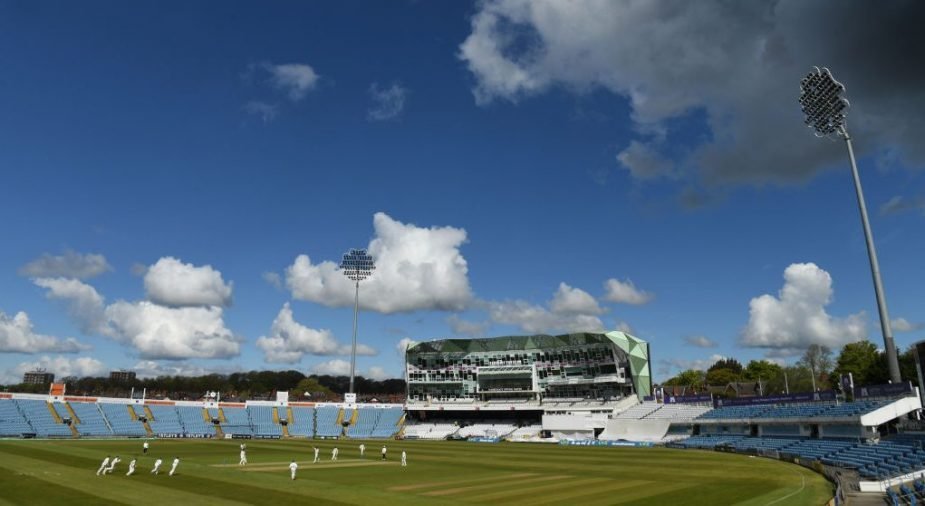 Yorkshire has come under criticism online after posting what appeared to be an innocent tweet promoting a local anti-racism campaign.

The tweet, posted on Wednesday afternoon, read: “Hatred has no place in Leeds! Find out more about what’s happening in the city during National Hate Crime Awareness Week” with a link to the Leeds City Council website.

While there was no criticism of the message’s content, a number of social media users pointed to the irony of the message’s timing. Last week, Azeem Rafiq released a statement with page-worthy questions to Yorkshire in response to the county’s statement about their investigation into alleged racism at the club.

In August 2020, Rafiq outlined his experiences of racism in Yorkshire in an interview with Wisden.com. When the allegations were presented to Yorkshire, the club chose not to comment on their former captain’s claims. Only after a subsequent conversation with ESPNcricinfoIn which Rafiq revealed he was about to commit suicide during his time with the county, Yorkshire promised to investigate his allegations.

Hate has no place in Leeds!

In September 2021, 13 months after Rafiq’s first interview with Wisden.com, Yorkshire released a statement summarizing the findings of the investigation, in which she admitted that Rafiq was the victim of racial abuse during his time at the club. They also refused to publish the report in full. Several allegations made by Rafiq were confirmed. These include:

– Prior to 2010, the panel found that there were three separate incidents of racist language being used by former players deemed racial harassment.

– During his second stint in Yorkshire between 2016 and 2018, jokes were made about religion that made individuals feel uncomfortable about their religious practices.

– During his second stint at the club, a former player made references to Rafiq’s weight and fitness as bullying.

– When Rafiq raised concerns about racism in August 2018, the club failed to follow its own policies or investigate these allegations.

A statement from a Rafiq spokesperson questioned the transparency of the investigation, stressed that without Rafiq receiving the full report, he would not be able to point out any possible inaccuracies and disputed Yorkshire’s claim that his few releases from the club were entirely due to cricket reasons. Yorkshire has not yet publicly responded to Rafiq’s questions. BBC Sports reported today that Rafiq recently received a “heavily edited” copy of the study.

It is in that context that Yorkshire’s tweet was the subject of investigation, with many users calling on the county to release the report. The most ‘liked’ response to the tweet was a comment that read, “This is insanely unwise.”

this is insanely unreasonable

The message received a response from Rafiq himself.

James Buttler, a journalist behind The Cricket Badger Podcast and social media account Rafiq interviewed last year tweeted: “Maybe get your own house in order first, huh? It has been challenged. It was reported three years ago. Release the report. Actions speak more than PR stunts.”

Maybe get your own house in order first, huh?
It has been challenged.
It was reported three years ago.
Release the report
Actions speak louder than PR stunts. https://t.co/GE97Trm1oJ

Challenge it.
Report it.
Cover up, offer a half-hearted apology and don’t publish its report. https://t.co/08vpZ31Url