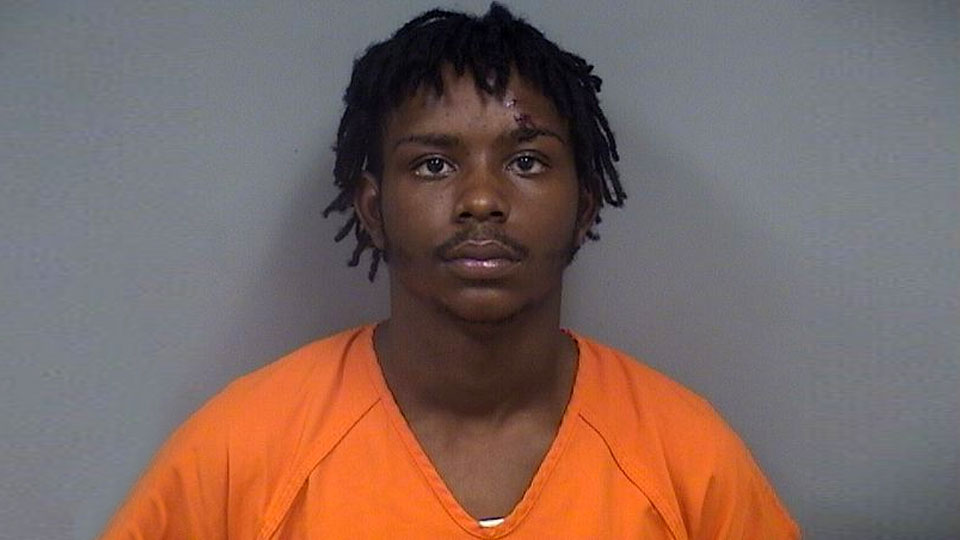 YOUNGSTOWN, Ohio (WKBN) – A man accused of pursuing police while out on bail in a fatal accident that killed a Youngstown State University football player pleaded not guilty to the new charges on Tuesday .

Adrienne Washington, 20, of Hudson Avenue, presented his plea to Magistrate Nicole Alexander when he was arraigned in Mahoning County Common Pleas Court on two counts of non-compliance with a police officer’s warrant or signal, aggravated possession of drugs and interfering officer business.

Washington pleaded innocent. A trial was set for Judge Anthony Donofrio on November 25.

Although Magistrate Alexander continued Washington’s $55,000 bail in that case, and his $75,000 bail in the other case, where he is accused of causing a crash on February 7 that killed Darius Shackleford, 24, was withdrawn by Judge Donofrio shortly after his arrest on the new charges.

Shackleford died in the crash. Washington tried to flee, but was caught, according to police. He was questioned and released that night, but he turned himself in a few days after the police charged him on March 2. The grand jury indicted him on April 1.

In its latest case Washington was arrested on September 11 on charges of disobeying a police officer’s order or signal, interfering with official business and possessing drugs after a chase on the south side.

Police tried to stop him on Rush Boulevard and East Lucius Avenue for a wrong turn around 1:40 PM, but he didn’t stop.

According to reports, Washington led officers to a 500-block driveway off Palmer Avenue, where he got out of the car and ran. He was eventually found on a porch on the 600 block of Roxbury Avenue and brought to the ground after refusing to be taken into custody.