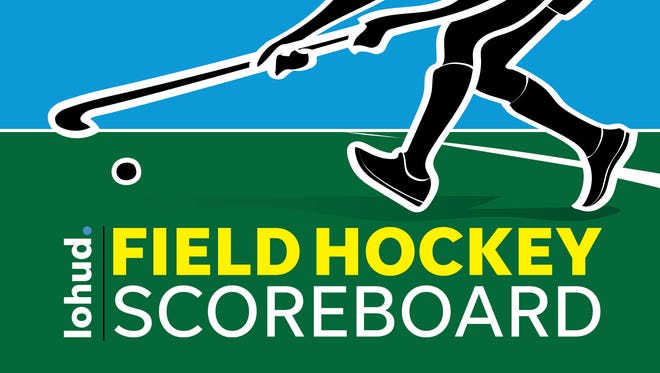 Class B first round results

In the game of the day, Olivia Polsky’s goal of a Katie Preisco assist with 3:39 left to play in regulation lifted the fourth seed Pelicans over the No. 13 Tuskers.

Kamryn Seeger had 13 saves for Somers, who finished the year 3-14.

CaitlinSheehy shutout with four saves for 9-4 Pelham, who will host number 5 Horace Greeley in a Class B quarterfinal game on Wednesday.

Meghan Meehan had 14 saves for the Golden Knights, who finished the season 9-6-2.

Emily Hunt had seven saves for 10-5-2 Hen Hud, who will play in the quarterfinals on Wednesday at No. 1 Lakeland.

Abby Healy, Sophie Brown and McKeevers each had an assist.

Maeve Ryan had a dozen stops for the Huskers, who finished the season 5-8-4.

Kate Beckerle had four saves to record the shutout for 11-6 Pearl River, who will play off third seed John Jay-Cross River in Wednesday’s Class B quarterfinals.

Evelyn Nelson assisted on all three goals for 9-2-4 Sleepy Hollow, who will play at No. 2 Rye in a Class B quarter-final on Wednesday.

Jenna Davidson had four saves for Nyack, who finished the year 6-7-4.

Pascione and Byrne each had an assist.

Jacquelin Sherpa made nine saves for the Bears, who finished the season 3-13-1.

Fiona Hayes had two stops to shutout the 8-6-3 Quakers, who will play the Class B quarterfinals at No. 4 Pelhamin.

Kate Mercer and Sophia DiFalco both had a couple of goals as the Third Series Wolves destroy the No. 14 Bearcats.

Mia Puccio had two assists and Jane Brennan; Cailyn Mariuzza, Picerni and DiFalco each had an assist.

Gianna Galliana had 17 saves for the Bearcats, who finished the season 4-11-1.

Maeve McGroary and Brady Wierl split time in the net with Wierl with one save to 12-2-3 John Jay-CR, who will host number 6 Pearl River in a quarterfinal game on Wednesday.

Catie O’Rourke had two goals and two assists and Gabi Kalapoulis also had a couple of goals when Hackley won the Ivy League championship.

Kaitlyn Qu, Chris Thompson and Hannah Carey also scored and Qu and Thompson both had assists for Hackley, which is 5-0 in Ivy play with one league game to go.

Emily Salshaw had four saves and MelissaMigdon had two saves for Horace Mann.

Nancy Haggerty covers cross-country skiing, track and field, field hockey, downhill skiing, ice hockey, girls’ lacrosse, and other sporting events for The Journal News/lohud. Follow her on Twitter at both @HaggertyNancy and @LoHudHockey.