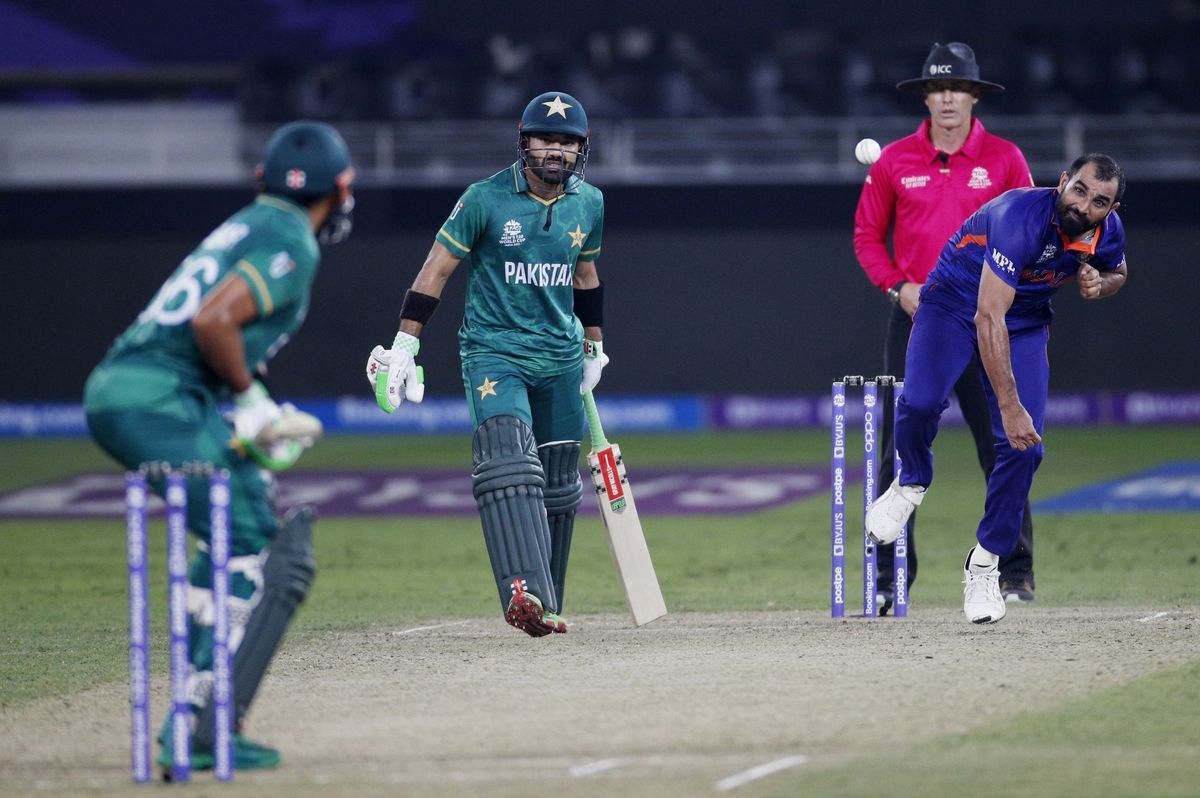 Sometime around June, my wife and I went to see an upcoming housing project in a suburb of Kolkata, being developed by a renowned builder, as we were looking for a larger apartment. After explaining the USPs of the project and guiding us around the site, the smartly dressed marketing manager offered us a cup of coffee in his posh office and said reassuringly: We only receive educated and educated customers. And strictly no Muslims.

It took me less than half a second to decide I had no business there. As my wife and I exchanged glances and left his office without saying a word, I noticed that the other family waiting their turn to speak to the manager also got up from the couch and left the office for us, past a lifetime – large idol of Lord Ganesha decorated with multicolored Chinese lamps.

Outside the gate, unlocking my car, I noticed the family again. They also got into their vehicle. An elderly lady, possibly the mother of the man or the woman, was in the car in her hijab.

This was not the Uttar Pradesh of today. This was not post-Godhra Gujarat. This was not a BJP-ruled state. This was a state where the government is guilty of minority reconciliation.” This was Kolkata, 2021, barely a month after the Trinamool Congress took victory in the state polls. I hung my head in shame; I felt like apologizing to them, but as we always do, I slipped into the insulated, air-conditioned comfort of my car with the windows rolled up and drove on.

Later that night I asked myself, even if I did, who should I have apologized for to the young couple looking for a home? Yes, perhaps on behalf of the marketing man who may have followed his boss’s instructions.

As an upper-caste Hindu, exactly how many apologies did I owe that Muslim family in 2021 India? I wondered.

The incident came back to my mind as I learned of widespread outrage on social media and a public discussion about a section of Indian Muslims reportedly celebrating Pakistan’s victory over Team India in the T20 Cricket World Cup on Sunday night. It has been learned that the Kashmir police have charged some local students under the draconian Unlawful Activities Prevention Act (UAPA) for uttering anti-Indian slogans and celebrating Pakistan’s victory. In Rajasthan, ateacher was expelled from school from her job because she was happy with Pakistan’s victory.

For starters, it’s entirely your personal choice who you support in a game. I remember being at the Eden Gardens during an ODI between India and South Africa where a crowd of about a lakh people supported South Africa as Sourav Ganguly had just been dropped from the team. Every time Graeme Smith drove Zaheer Khan to the border, the cheers were deafening. an annoyed one Greg Chappell had infamously shown the middle finger to fans outside the stadium when leaving the ground after a resounding defeat.

Were those onlookers anti-India or anti-nationals?

The question we really need to ask ourselves is: why do Indian Muslims feel more and more alienated in this country by the day? If the incident I have related took place in Kolkata, imagine the plight of an ordinary Muslim man in Faizabad or Gorakhpur today. Can we, the majority in this country, even imagine how nightmarish it is for Indian Muslims to live in this country under a government that spoils right-wing fanatics like the young MP from Bengaluru?

For Indian Muslims, daily beatings, assaults, lynchings, hate speech and open calls to murder have become normalized. Every day they feel like second class citizens in this country, if at all. The idea was that if you were a Muslim you could be attacked anywhere, anytime, say Ghazala Jamil, an assistant professor at Jawaharlal Nehru University. And if that alienation led to the reported Sunday night celebrations, who is responsible for that?

Sport is a mighty leveling up. Cricket in India was no exception. Even at the height of inter-communal tensions in India in the early 1990s, Mohammad Azharuddin was never dragged into mud-slinging. The sublime art of his wrist movements was enjoyed by cricket enthusiasts from Kashmir to Kanyakumari who crossed religious boundaries just as Sachin’s straight rides were.

If you go further back, it was under a Muslim captain, the Nawab of Pataudi, that India (yes, you can’t ignore that synecdoche) began to earn respect from foreign shores. Was the romance surrounding Afghanistan-born Salim Durrani in the 60s and 70s dependent on religious lines? Was the mob that stirred up in Bombay when he was not selected with placards No Durrani, No Test only Muslims? Did the Khans, Pathans and Kaifs ever feel uncomfortable in Sourav’s Team India when they played against Pakistan?

That’s all history now. Something snapped somewhere. The attacks that Mohammad Shami has undergone Since Sunday night, the silence of the BCCI and its teammates and the punitive action launched against minority students celebrating Pakistan’s victory tell us that we lost much more than a cricket match on Sunday night. We lost our national identity, the sine qua non whose unity was in diversity.

Indradeep Bhattacharyya is an independent journalist based in Kolkata and is a regular contributor to: The wire.