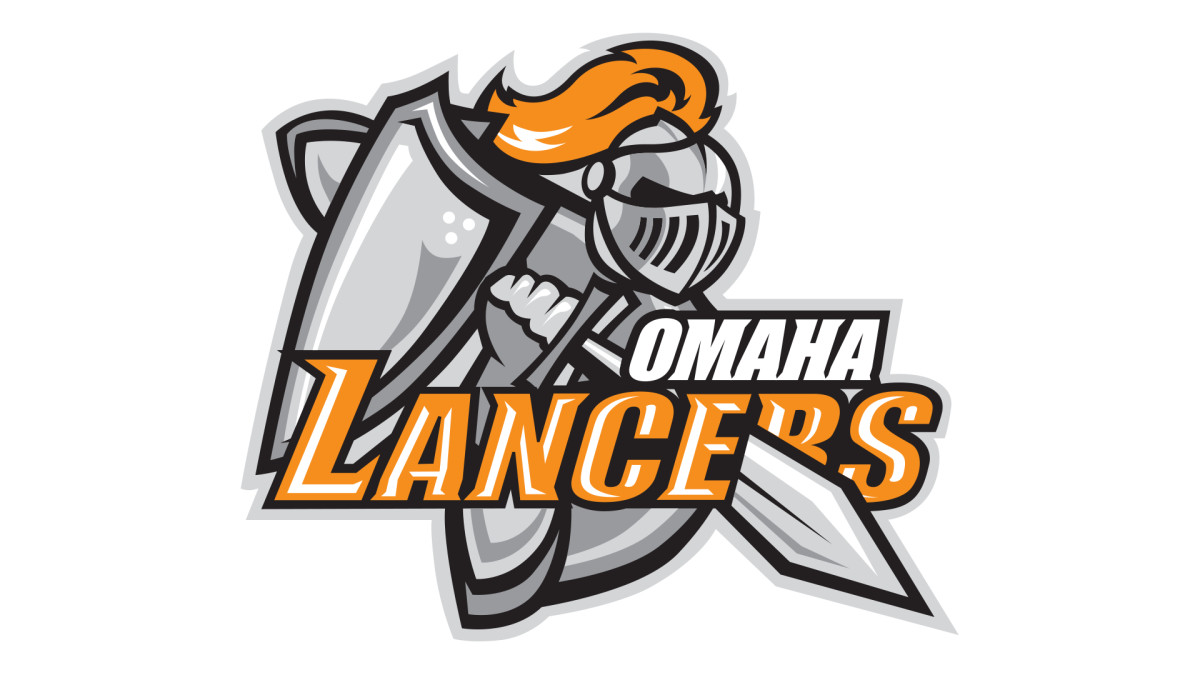 Multiple sources have told me that the players of the USHL’s Omaha Lancers are planning a boycott of this weekend’s games amid incomprehensible turmoil surrounding the team.

At the center of the controversy are reported budget cuts by the franchise that have resulted in players not paying for meals on the road – something that is standard in the top American league. In addition, players were reportedly forced to pay for their own hockey sticks and tape – again, the standard in the USHL.

This is important because the USHL is a top developer of NCAA talent, meaning its players cannot receive money to be part of a team. That’s what counts USHLers college, unlike those who take the Canadian major junior route, where the kids get financial grants.

“All equipment is paid for here,” said a director of another team. “The USHL costs zero dollars to play in.”

In addition, video services were allegedly taken from the players, providing coaches with a crucial learning tool. According to multiple sources, all of these cuts have led to a standoff between coach/GM Chadd Cassidy and the team’s chairman and owner.

What happened next is still a bit murky, but some sources claim Cassidy was fired last week, only to be asked to stay behind the bench because the Lancers no longer had enough coaches to work on the bench. Oddly enough, Omaha has been a good team on the ice this season, winning seven of their last ten games, including both last weekend’s games.

In a press release sent this afternoon, the Lancers announced that they had hired an interim coach, Gary Graham, who joins the Indiana Jr. Fuel Program under the age of 18 (he was also previously the head coach of ECHL’s Fort Wayne Komets). The team also claimed that Cassidy had stepped down to “pursue other opportunities”.

Cassidy has received high praise in the wake of the ordeal, including from Providence College coach Nate Leaman and parents of former players.

The Lancers have gone through a lot of personnel changes lately and Cassidy himself was only in his first year with the organization. President David DeLuca was a captain in the Las Vegas Fire Department before joining the Lancers in 2017 as chief of corporate development, but less than a year later became team president. He has apparently been a personal friend of owner Koots DiCesare for a long time.

Amid all the chaos, family counselors are inundated with phone calls from the players seeking advice and possibly trading with other USHL franchises.

According to Brad Schlossman of the Grand Forks Herald in North Dakota, other coaches and staff have now resigned in support of their players and Cassidy. More on this story as it progresses. Calls to Cassidy, the Lancers and the USHL have not yet been answered.