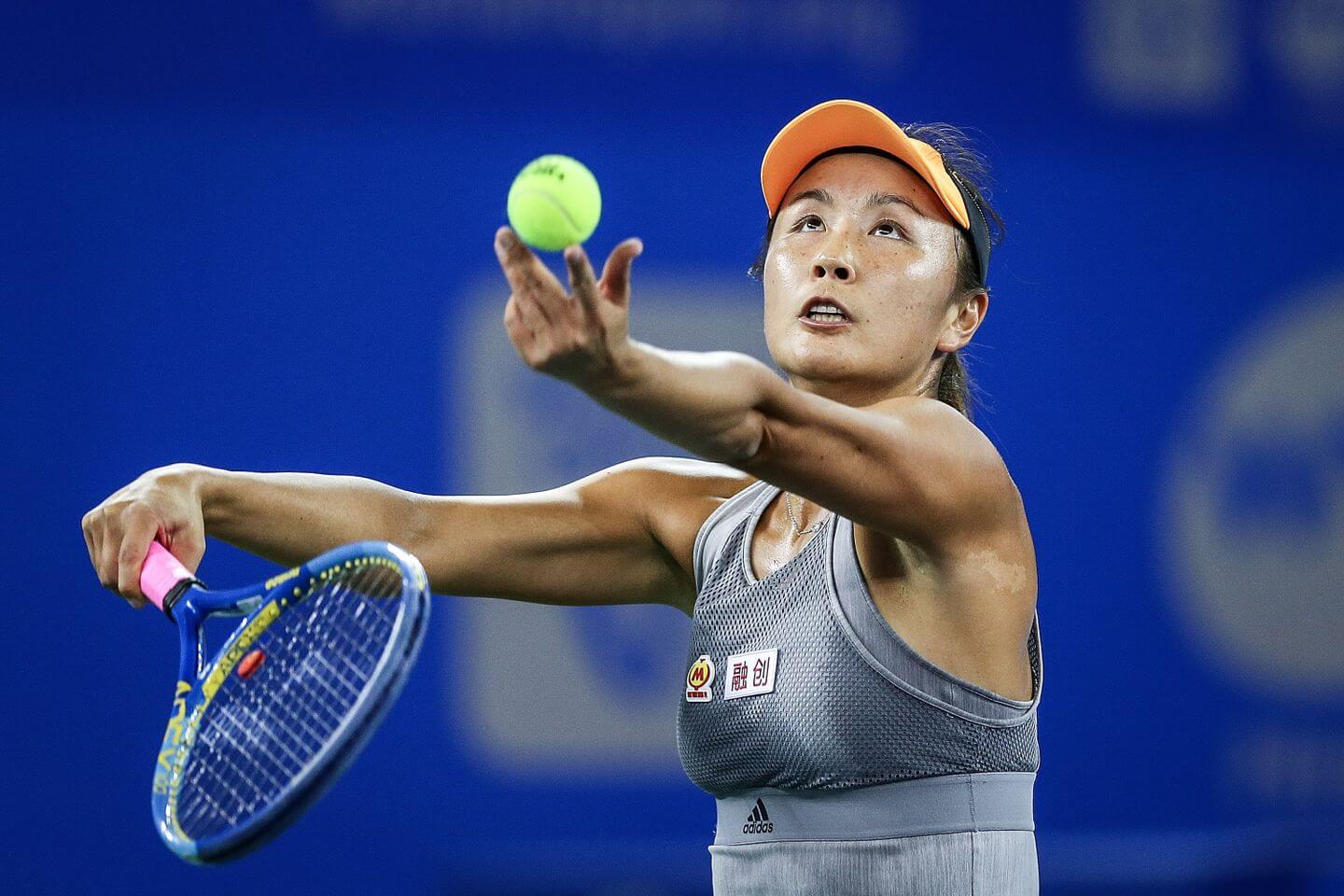 Chinese tennis star Peng Shuai said she is safe in a video call with the International Olympic Committee, the Olympic Games governing body has announced in a statement on Sunday. The announcement comes amid global security concerns for Peng and her recent unknown whereabouts after accusing a former Chinese government official of sexual assault.

IOC President Thomas Bach, Chinese sports official Li Lingwei and Athletes Committee chairman Emma Terho participated in a 30-minute conversation with Peng, according to the committee. The 35-year-old women’s doubles player said she is “safe and sound” at her Beijing home and asks for respect for her privacy at this time, the IOC said. The committee released an image of Peng during a video call, but did not provide a video of the call.

“I was relieved to see Peng Shuai doing well, which was our main concern,” Terho said in a statement. “She seemed relaxed. I offered her our support and kept in touch whenever it suited her, which she clearly appreciated.”

On Nov. 2, Peng posted a lengthy social media message accusing retired Deputy Prime Minister Zhang Gaoli of pressuring her to have sex with him, despite her refusals three years ago. Peng also said she had sex with Zhang seven years ago and then developed feelings for him, according to the Associated Press.

Peng’s post appeared on her verified account on Weibo, a social media platform in China, and was later removed. She has not been seen directly in public since she accused Zhang of assault, prompting the WTA, the White House, several tennis players and more to call on the Chinese government to provide evidence of her safety and whereabouts recently.

After releasing the statement, WTA chairman and CEO Steve Simon expressed concern for Peng and said he did not believe she had written the message attributed to her.

On Friday, a Twitter account of the editor-in-chief of China’s Global Times posted videos of Peng, one of hers with people at dinner and another that seems to show her walking to a restaurant. Despite this, Simon called Peng’s videos inadequate, saying the organization is “at a crossroads” with China.

According to the IOC, Peng agreed to dine with Bach, Terho and Lingwei in January ahead of the 2022 Beijing Olympics.