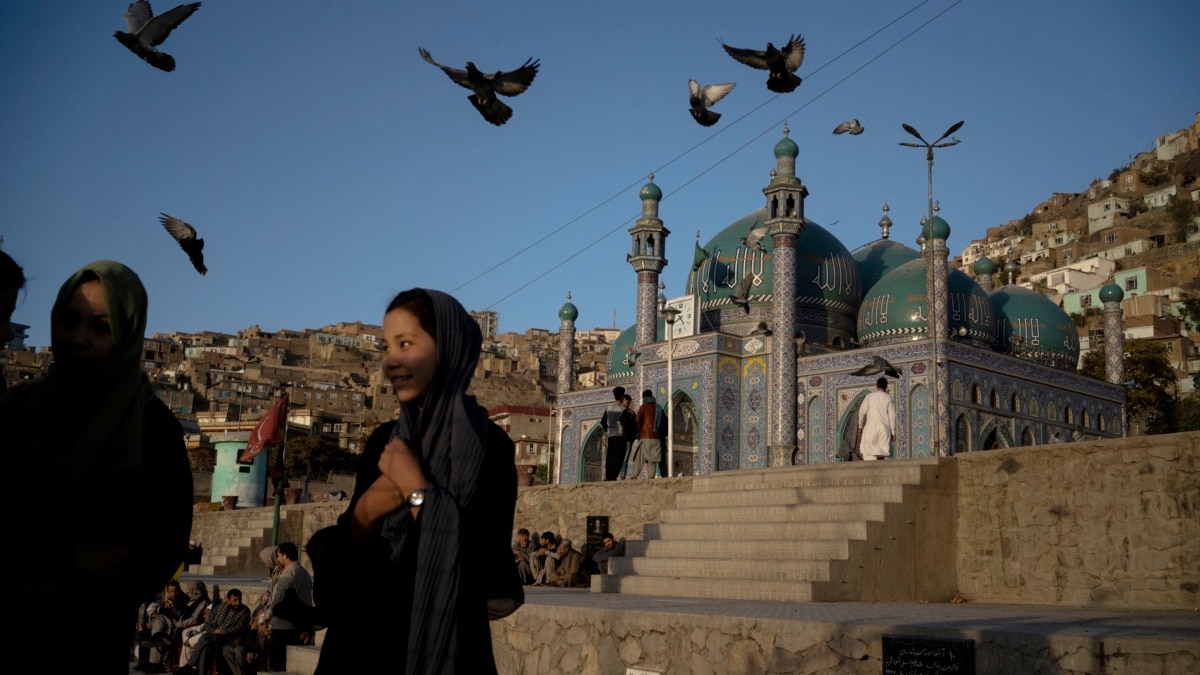 A top official in Taliban-led Afghanistan has assured female players they can continue to play cricket in the battle-torn country.

The certainty comes as the South Asian nation risks international isolation after the Talibans returned to power last August, raising fears that the Islamist group would not allow women to practice the sport.

Our girls will be playing cricket normally, and we want to provide them with their basic needs and all the facilities they need, Mirwais Ashraf, acting head of the Afghanistan Cricket Board, or ACB, said at an internal meeting. .

Ashraf stressed that the development of female cricket was a key requirement for members of the International Cricket Council (ICC), the global governing body, and they were determined to get it, according to the ACB statement released Tuesday.

Last week, the ICC announced it would set up a working group to assess the future of the Afghan cricket program under the Taliban government.

The ICC Board is committed to continuing to support Afghanistan Cricket to further develop both men’s and women’s cricket,” ICC President Greg Barclay said in a statement, announcing the creation of the working group.

We believe that the most effective way to make this happen is to support our member in his efforts to achieve this through his relationship with the new [Taliban] government, stressed Barclay.

The emergence of the Afghan men’s team in international cricket in a remarkably short period of time, despite years of war and high poverty in the country, has garnered international praise.

We must protect that status and continue to try to influence change through the ACB, but we will continue to monitor the situation closely and make decisions accordingly, the ICC chairman said.

The Taliban have assured the world that they will not reintroduce the harsh Islamist rule of their previous government from 1996 to 2001, when women were not allowed to leave the home unless accompanied by a close male relative and most girls were denied an education.

The current Taliban government allowed boys to return to school in September, but instructed girls to stay at home until arrangements were made to return to class in a safe environment.

The decision was condemned worldwide, but the Taliban have since allowed girls to go back to school in several provinces in Afghanistan, and the number is gradually increasing.

Critics remain skeptical about whether the hardline group will live up to its commitments to protect human rights, especially those of women and girls.

The edict said that female news presenters must wear hijabs in accordance with the Taliban’s interpretation of Islamic law or Sharia law.