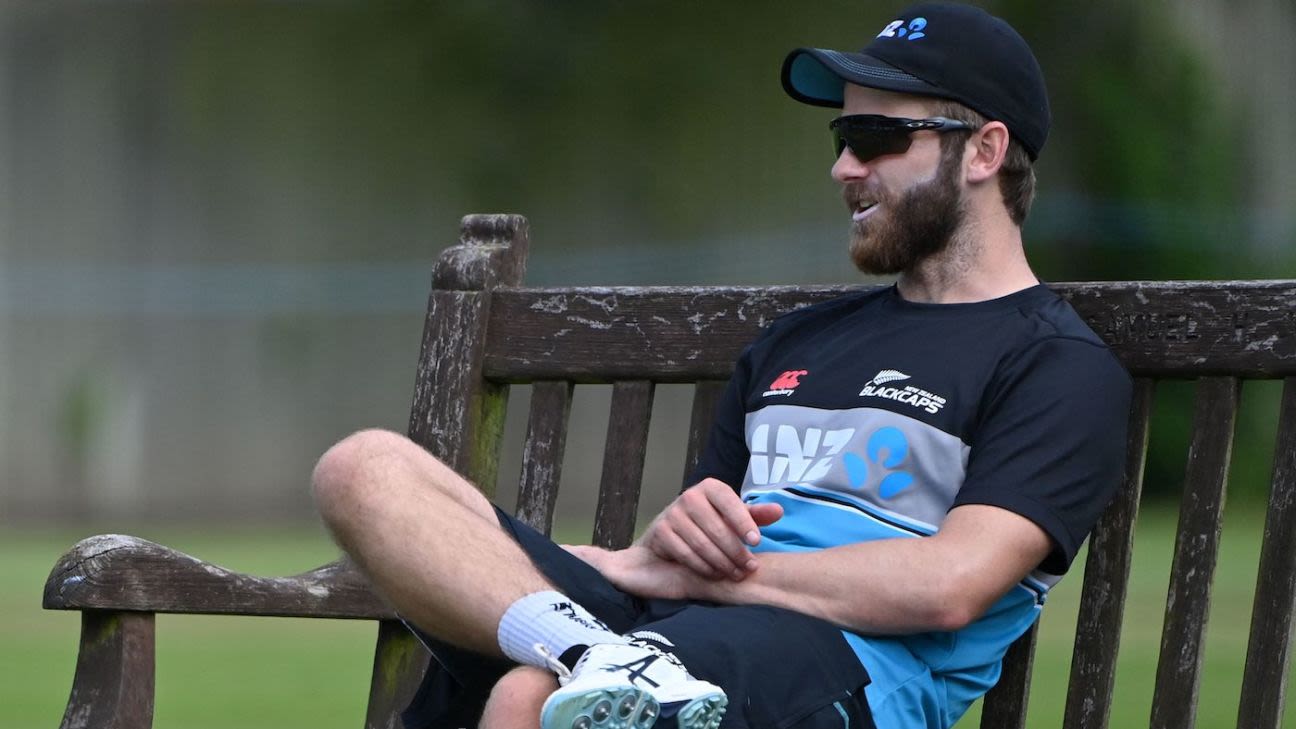 In the pandemic-stricken world, outside of the big three, Test cricket ultimately loses the most because it’s the most available

Pandemic-like crises can accelerate the evolution process. Those who are somewhere among the “fittest” have to adapt and often make compromises in order to survive. Test cricket outside the big three goes through that process.

Even if England face each other in Australia three weeks before the Ashes to prepare, even if India sends one of their first-choice Test players to India A’s shadow tour to South Africa, the winners of the World Test Championship, New Zeeland, begin defending their No. 1 test ranking against a side that has not lost a home series in ten years after finishing a T20 World Cup in the UAE on November 14, and started a bilateral T20I series in India on November 17, with three games in five days, and completing two practice sessions after reaching the site for the first Test on November 22.
This is not to say that New Zealand would certainly have won if they had played warm-up matches or had time to better acclimatise, but they would have given themselves a much better chance. Especially when India rests Virat Kohli (for the first of two Tests), Rohit Sharma, Rishabh Pant, Jasprit Bumrah and Mohammed Shami. That India can rest so many players and still start as favorites speaks to their depth, but also to the realities of current cricket in bio-bubbles and, to a lesser extent, that New Zealand is not part of the big three.

Staying in bubbles and sticking to such tight schedules, meaning your hotel-ground-hotel travel day in and day out, is no longer tenable. Of course, outside of the big three, Test cricket loses the most because it is the most available. The IPL teams get their camps, the T20 World Cup has warm-ups, Australia, India and England get extensive preparation when they play Tests, but the Test cricket world champions try to defend their number 1 position on a breeze tour.

However, it has not escaped their notice that they are still the lucky ones – international cricketers who can practice their trade while so many have lost their livelihood. “I suppose in an ideal world you can choose your preparation,” said Kane Williamson of the quirky run-up to the Test series. “Undoubtedly, the planning was pretty tough. But that said, there’s a lot out of your control that goes into some of those decisions.

“At the same time, we are trying to prepare as best we can. And we are excited about the challenge ahead, a very strong Indian side, playing in a country that is one of the biggest challenges in the sport.”

Williamson himself sat out the T20I series to be fit and ready for the tests, but Trent Boult and Rohit chose the T20Is instead. KL Rahul would probably have been fit and ready had he not played the T20Is and suffered a thigh injury, most likely a stress related injury. In another world, the players wouldn’t even have had to make that choice, because that T20I series wouldn’t even have been there. Instead, New Zealand would have played against the XI of a Board President’s XI in a warm-up match, in which two or three Indian fringe players would also have staked their claim. Perhaps Ajinkya Rahane would have played such a game to regain his form.

That other world has been phased out during the pandemic. In any case, Williamson is not naive enough not to know the commercial importance of the T20I matches that preceded this series.

“Very challenging schedule after a World Cup,” Williamson said when asked about the relevance of a bilateral T20I series. “Thank you to both teams who went out there and put their best foot forward and competed in a big way. It was interesting and unique, but at the same time it was special to watch people watch those matches. Players all really enjoyed those too matches.

“In these times it was a challenge to [not] have the schedules we would have liked, and it has come out with things beyond our control. We are all lucky enough to play international cricket here. Being in India and playing cricket here is one of the more special things we can do in this form.”

Test cricket will thus adapt to this time of crisis in order to survive, but beware of normalizing these schemes. For those who don’t want the bloated – they say – Test Schedules, have tasted blood and may want to repeat this even after the pandemic is behind us. If you show them you can work from home, they’ll start to wonder if it’s worth splurging on office desks when things open up.

Sidharth Monga is an assistant editor at ESPNcricinfo

They caught my eye: New Zealanders’ tears and cheers are free to go home | New Zeland