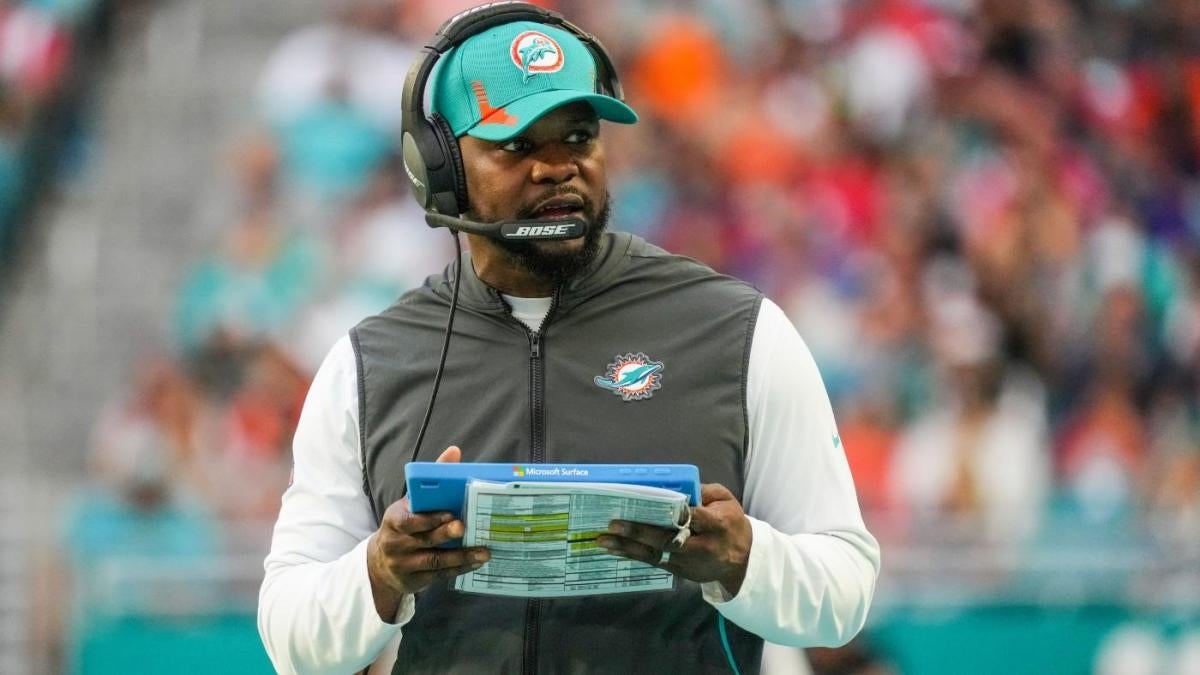 The Houston Texans are once again in the market for a head coach. On Thursday, the club fired coach David Culley after just one season with the squad. The Texans went 4-13 under Culley in 2021, finishing at or very close to the bottom of the league in nearly every major statistical category. While Houston has plenty of areas it needs to tackle on its roster, the organization will now dive into the fray of a new coaching quest this cycle.

Below, we dive into a handful of candidates who may be of interest to Texans as they look for a new leader in 2022.

It’s kind of interesting that the Texans didn’t fire Culley right away on Monday after the season and waited until Thursday. One theory why they eventually chose to fire him could be thanks to a coach they were happy to suddenly make available. One candidate who falls under that circumstance is former Dolphins head coach Brian Flores, who was surprisingly removed from his position earlier this week. Not only is Flores arguably the best coach available right now, but he also has a connection with the Texans’ front office. Executive VP of Football Operations Jack Easterby and GM Nick Caserio both worked with Flores during their days with the New England Patriots, where Flores rose through the coaching ranks from 2008-2018, eventually ascending to the team’s defensive coordinator. It’s possible that relationship would spark interest from Houston’s end to pursue Flores.

And if the team that included quarterback Deshaun Watson wanted to mend the fences in a bid to keep him in Houston, the addition of Flores could go a long way. There has been much speculation that Watson wanted to be traded to the Dolphins to play under Flores, so if they did hire him that might change his desire to play elsewhere. Even if not, Flores is a hot candidate that the Texans would sensibly pursue.

Josh McDaniels name hasn’t been as popular this hiring cycle because there hasn’t been a lot of buzz around the Patriots’ offensive coordinator. However, that could change if the Texans’ job becomes vacant. Houston has flirted with the opportunity to hire McDaniels in the past and, like Flores, has a front office that knows him very well. As for Caserio, who had a wide track during his days with the Patriots, the current GM of Texans had a direct wire to McDaniels’ headset on game day, where he informed him of the down and distance on each play. Given that direct working relationship and shared time in New England, Caserio may know McDaniels better than any other team currently looking for a head coach.

Of course, the question would be whether McDaniels would actually leave the Patriots. The arrival and success of starting quarterback Mac Jones could change the calculus for McDaniels, who appears to have the inside track to move up to head coach in New England when Bill Belichick retires. While that can be a tough opportunity to walk away, it can be a tempting venture to work with Caserio to build his own team.

With the Texans also firing offensive coordinator Tim Kelly, that would suggest they want to renew their attack. If they’re looking for a younger coach to follow Culley, they can check out Bucs strike coordinator Byron Leftwich. He has had tremendous success coaching Tom Brady over the past two years as the Bucs led the league in passing yards and passing touchdowns this season. They were also the No. 1 offense in DVOA. Of course the Texans don’t have the weapons they have in Tampa, but Leftwich is a great offensive spirit who also played in the league, which could give a much needed boost of energy to a Texan organization that is struggling and the last one on the field. years.