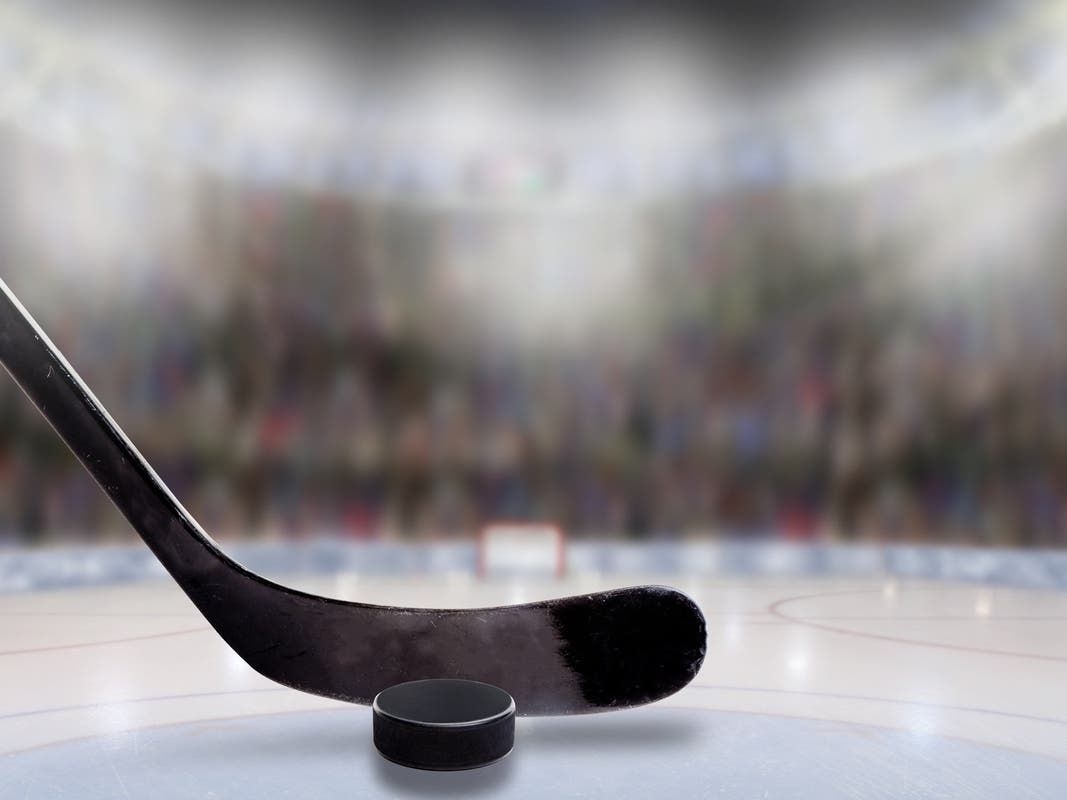 GREENWICH, CT St. Luke’s School sets the record for how 16-year-old Teddy Balkind was injured during a hockey game at Brunswick School in Greenwich on Jan. 6.

A limited description on the night of the incident from Greenwich Police said one player fell onto the ice and another player collided with him.

“During the normal course of the game, a player from the opposing team fell on the ice. Another player who was near the downed player was unable to stop and collided with the player who fell,” said GPD capt . Mark Zuccerella shortly afterwards. the incident in a press release on January 6. “The player on the ice sustained an injury.”

One of the players, later identified as Balkind, was taken to Greenwich Hospital where he underwent surgery but died as a result of the injury.

Police said they would not provide any further information at the time.

The Connecticut Chief Medical Examiner’s office ruled the cause of death was an accident from a “neck injury.”

In a letter to the school community on Wednesday, a day after Balkind was buried earlier this week, Davis shared firsthand what happened that caused the fatal injury.

“Despite their deep sorrow, the Balkinds are deeply concerned for the well-being of the hockey players and coaches of both schools. A particular concern is an inaccurate description of the accident which has nevertheless become widespread,” said Davis.

“He skated straight and low. During normal play, another player’s leg went up in the air for a moment and, through no fault of anyone or any lack of control, his skate cut Teddy,” Davis said. “Why is this important to share? Because it’s accurate and because it emphasizes the absence of mistakes. These guys were excellent skaters, playing a great and fair game when an unimaginable accident caused great damage.”

GPD Captain Mark Zuccerella said on Friday early details of the accident have been deliberately kept narrow, as have most press releases when incidents or investigations first occur.

Davis said the coaches, medics and players responded “wonderfully,” as did the doctors and staff at Greenwich Hospital.

“She, the coaches and medical staff at the rink were heroic in every way. So were the players from both schools. I have drawn strength and inspiration from the compassion, courage and humanity of everyone involved, and I am far from alone in that,” Davis added.

Davis noted that earlier this week he spent time with Teddy’s parents, Leslie and Buck Balkind.

“Leslie said, ‘This was an accident, a terrible accident. It was no one’s fault, it just happened. There is no anger just sadness,'” recalls Davis.

The communities of New Canaan and Greenwich, along with the larger hockey community, continue to mourn the loss of Balkind.

On Wednesday, the Boston Bruins honored Balkind by hanging his jersey behind their couch and holding a minute of silence before their game against the visiting Montreal Canadiens.

In another recent letter to the families of St. Luke, Davis described the kind of person Balkind was.

“During the six years he grew up with us, he was a friend to all and a leader with deep empathy and a strong moral compass. Teddy approached life with honesty and courage. He faced adversity (such as a serious mountain bike injury) with unshakable optimism and courage.

“At a very young age, Teddy was already the kind of person that many of us aspire to be kind, cheerful and the light everywhere he went, although he never sought the limelight,” Davis added. “We will miss him as much as you would miss the sun if it suddenly left us.” Teddy made the world a better place with his beautiful spirit, which lives on in those who knew and loved him. Let’s remember that as we remember him in the coming days.”

Mandalika circuit infrastructure for MotoGP 2022 is at 100%

Dear all men Turn your offense into action