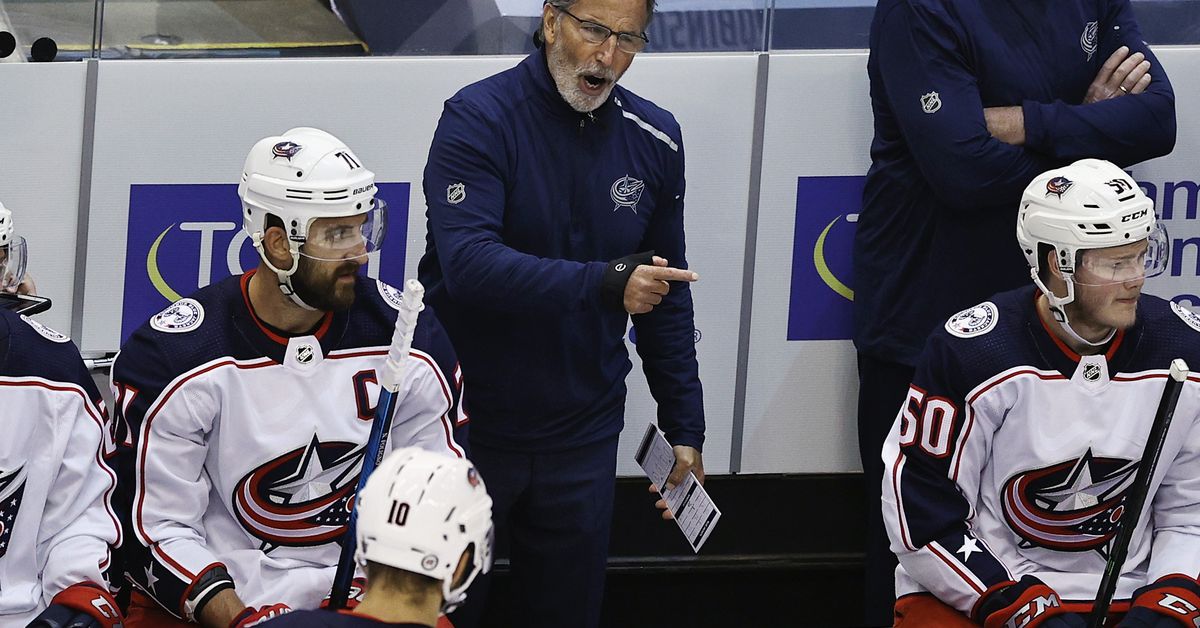 The loyal Philadelphia Flyers have had a hard time of late. The 2021-22 NHL season alone was traumatic. From complete frustration to absolute boredom watching games, there aren’t many emotions that Flyers fans have felt. The good news is that they’ve found their coach for the foreseeable future according to a report first broken by the game’s most entertaining insider Kevin Weekes, and oh boy, looks like next season will be packed with entertainment in that aspect of the game.

John Tortorella, depending on who you ask, is the best or worst person for this job. After a hopeless 25-46-11 season in which the Flyers finished last in the Metropolitan Division and second to last (only for the Montreal Canadiens) in the Eastern Conference, something had to be changed. Former head coach Alain Vigneault was fired and Mike Yeo filled his role on an interim basis. Nothing got better. So what does General Manager Chuck Fletcher decide to do after two head coaches fail to push the team in the right direction after some embarrassing loss streaks? Bring in one of the most animated and passionate coaches in the world.

This coin has two different sides. First, there’s the argument that a team with already shattered confidence needn’t be further abused. There are plenty of articles dealing with Tortorellas conflicts with players and of course the videos yelling at and embarrassing journalists asking questions he didn’t seem appropriate for the situation. Why would that be good for an already fragile dressing room?

But as much as Tortorella can be seen as a bully, he is one who demands a lot from his players. A young team like the Flyers could definitely use some hard responsibility to get them back on track. Obviously there are bigger problems that a coach cannot solve, but one can restore structure and confidence, which the Flyers sorely missed last season. I’d like someone to watch the clip below and say the Flyers don’t need something like that in the locker room.

One of the biggest problems the players mentioned last season was the apparent lack of accountability. Players would make highly avoidable mistakes that would cost the team a goal or even the game, and nothing changed. It kept happening. Everyone knows that under Tortorella that will not fly. If someone makes a mistake they don’t like, they will feel their anger. The punishment will be swift. Nobody likes to be punished, and if a player feels like he can cut corners, Tortorella will let him know very quickly that he can’t.

At the end of the day, whether you agree with the hire or not, there will be fireworks from the Flyers team on and most likely off the ice. Tortorella has been around long enough, so almost everyone knows what to expect when they get involved with an organization. Pre- and post-game media presses will capture the attention of many more fans, both from the Flyers and from outside markets, and the locker room will be in shape very quickly. For a team that knows last season was unacceptable evidence of poor resilience and lack of accountability, hiring Tortorella might not be the worst thing in the world. I doubt anyone had him at the top of their coaching list, but the players could certainly benefit from the strict and brutally honest nature of someone like Tortorella.

There’s still a long way to go in the off-season for Orange and Black, but completing the coaching quest was a good first step, and it’s only a matter of time before we see how it plays out. Even if the Flyers are boring next season, which is a very real possibility, the new head coach will give fans a reason to tune in.

Prime Minister Modi hears nothing but the voice of ‘friends’: Rahul Gandhi amid Agnipath protests