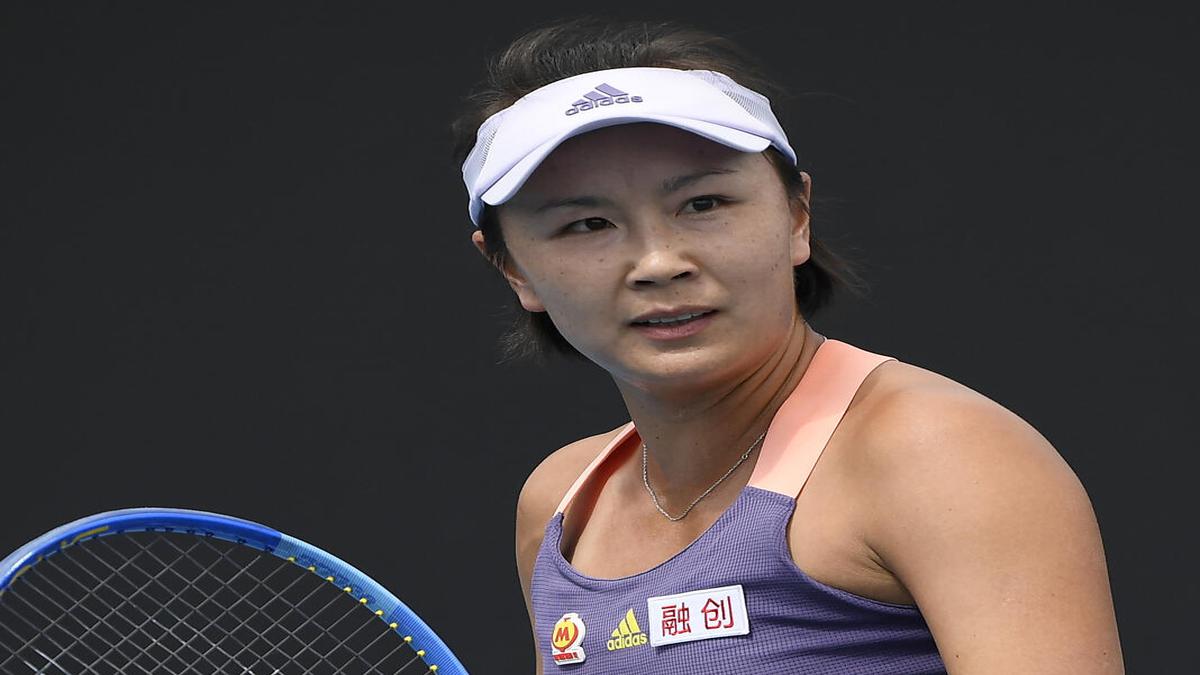 Four activists carry Where is Peng Shuai? T-shirts were stopped by security at Wimbledon on Monday and their bags were searched.

Peng is a retired professional tennis player from China who last year accused a former high-ranking member of the country’s ruling Communist Party of sexual assault. Since then, she has rarely appeared in public.

A similar episode happened to someone wearing a T-shirt in support of Peng at this year’s Australian Open. A spectator in Melbourne was removed from the site, but the tournament later reversed its decision and allowed people to wear the clothing as long as they didn’t gather in large groups or cause problems for other spectators.

Jason Leith of the Free Tibet organization said he and his three colleagues donned the white T-shirts after entering the All England Club grounds on Monday.

We weren’t wearing these when we entered as we were afraid we wouldn’t be let in. So we put them on and we just walked around and some people wanted to take selfies with us so we took pictures with people, said Leith, who is British.

Security arrived a short time later as the four men walked under the large screen at the foot of Henman Hill, Leith said.

The men were allowed to stay on the Grand Slam lawn and wear the shirts, but were asked not to approach other spectators to talk about Peng, Leith said.

That’s a bit strange. Why can’t we talk to people? said Leith, the head of income and engagement for Free Tibet.

Wimbledon organizers said the activists were welcome to stay on site.

Sally Bolton, CEO of the All England Club, said on Day 1 of the tournament that a spectator wearing a shirt marked Peng will be allowed to participate.

Peng disappeared from view last year after he accused former Communist Party official Zhang Gaoli of assault. Her accusation was quickly deleted from the internet and the discussion about it remains heavily censored.

Peng won two Grand Slam titles in women’s doubles in her career, including at Wimbledon in 2013.

The women’s professional tennis tour has canceled its tournaments in China due to the situation surrounding Peng.

Last year, Leith was arrested in Greece for disrupting the Olympic flame ceremony. The flame was on its way to China for this year’s Winter Olympics in Beijing.