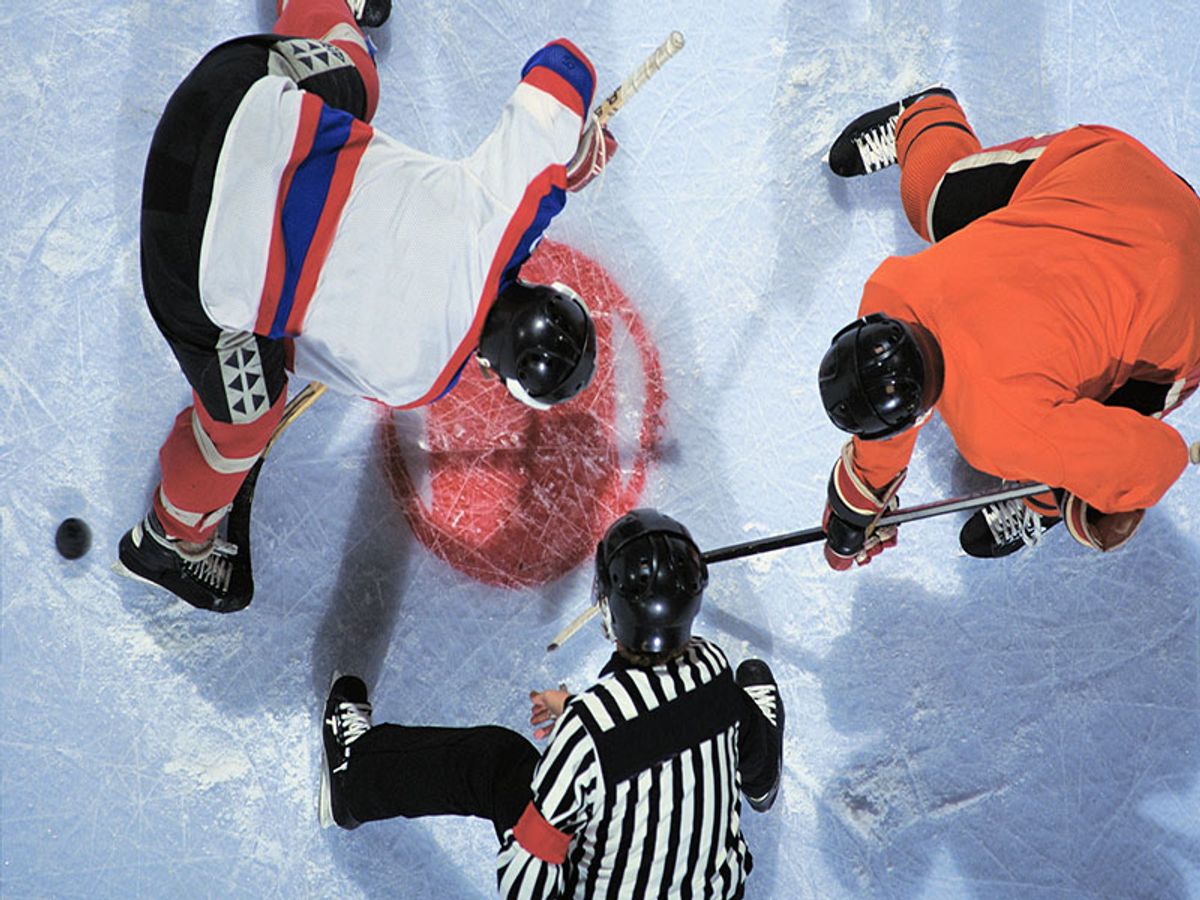 THURSDAY, March 3, 2022 (HealthDay News) — Researchers already know that repeated blows to the head on the football field are linked to degenerative brain disease, as seen in a number of retired NFL stars. Now, experts have turned their attention to ice hockey, another high-contact sport.

When investigating whether the hits, year after year, can also be linked to chronic traumatic encephalopathy (CTE) in hockey, the Boston University research team found the link: Every extra year of playing ice hockey can increase a person’s chance of developing CTE by about 23%, the researchers found.

And for every year a person played hockey, there was an associated 15% increased chance of reaching one stage of CTE, according to the study.

“It’s an important finding. It’s something we can clearly communicate to clinicians, to parents, when making choices about activities their children play or to young adults making choices about whether they want to continue playing to elite levels.” , that there is some inherent risk,” said Dr. Jesse Mez. He is an associate professor of neurology at Boston University School of Medicine.

“And I think, in the same way, when clinicians are caring for people who experience cognitive symptoms or mood or behavioral symptoms later in life, questions about contact sports should be part of the assessment,” Mez said.

The research group had previously investigated the links between football and CTE, studying the brains of players after their death. Many former NFL athletes have been found to have CTE, including stars like Frank Gifford and Junior Seau. After seeing cases of hockey players with CTE in their brain banks, researchers hypothesized that there could be a similar relationship.

“What we’ve learned from football is that it’s these repeated hits. Whether or not they cause a symptomatic concussion is almost irrelevant,” Mez said. “It’s the repeated hits over the course of a season that increase the risk of this disease.”

While the new study shows that the potential for danger applies to both hockey and football, the absolute risk cannot be calculated, Mez noted.

“We can say that the risk increases with each additional year, but we don’t know what the overall risk is or what the baseline risk is for someone who has only been playing for a few years,” Mez said.

The study looked at the brains of 74 people who played ice hockey, including seven who played as a youth, 25 who played in high school, 22 who played at the junior or college level, and 19 who played professionally. One played at an unknown level. Almost half of the participants also practiced another contact sport, such as football. Approximately 54% of the study’s donors were diagnosed with CTE during an autopsy.

In conducting the study, the researchers collaborated with the Veteran Affairs-Boston University-Concussion Legacy Foundation Brain Bank and the Framingham Heart Study Brain Bank.

How do you make playing safer?

Football has received more attention for CTE, which is why neurosurgeons are on the sidelines for NFL games, said Dr. Ray Chu, who leads the team serving for the LA Rams.

That could involve interrogating a player who has just had a hit to determine if their balance, memory or thinking is off and they should take a break rather than risk a second hit while their brains are still recovering, Chu said. .

One solution for reducing CTE in soccer players could be to transfer younger players to flag football instead of tackling football† In hockey, options for reducing or delaying contact may include penalizing “checking,” which involves bumping into an opponent who has the puck. Practices may involve fewer direct hits.

Mez said, “I don’t feel like I have to tell people what they should or shouldn’t do, but I do think that making choices based on all the information available is very important and valuable.” However, he noted that further research is needed to confirm these results.

Individuals who have CTE may: cognitive symptoms, such as memory problems and problems with executive functions, including multitasking and troubleshooting. They may also have mood or behavior problems, including impulsiveness or a “short fuse,” Mez said. The disease can eventually lead to more disabilities and dementia.

CTE begins with abnormal accumulation of tau proteins in the frontal lobes of the brain and then progresses through three additional stages. In stage four, individuals have widespread tau accumulation, brain shrinkage, and associated dementia.

The findings will be presented at the American Academy of Neurology’s annual meeting, to be held April 2-7 in Seattle. Findings presented at medical meetings should be considered preliminary until published in a peer-reviewed journal.

The Alzheimer’s Association has more about chronic traumatic encephalopathy†

From your site articles

Related articles on the internet