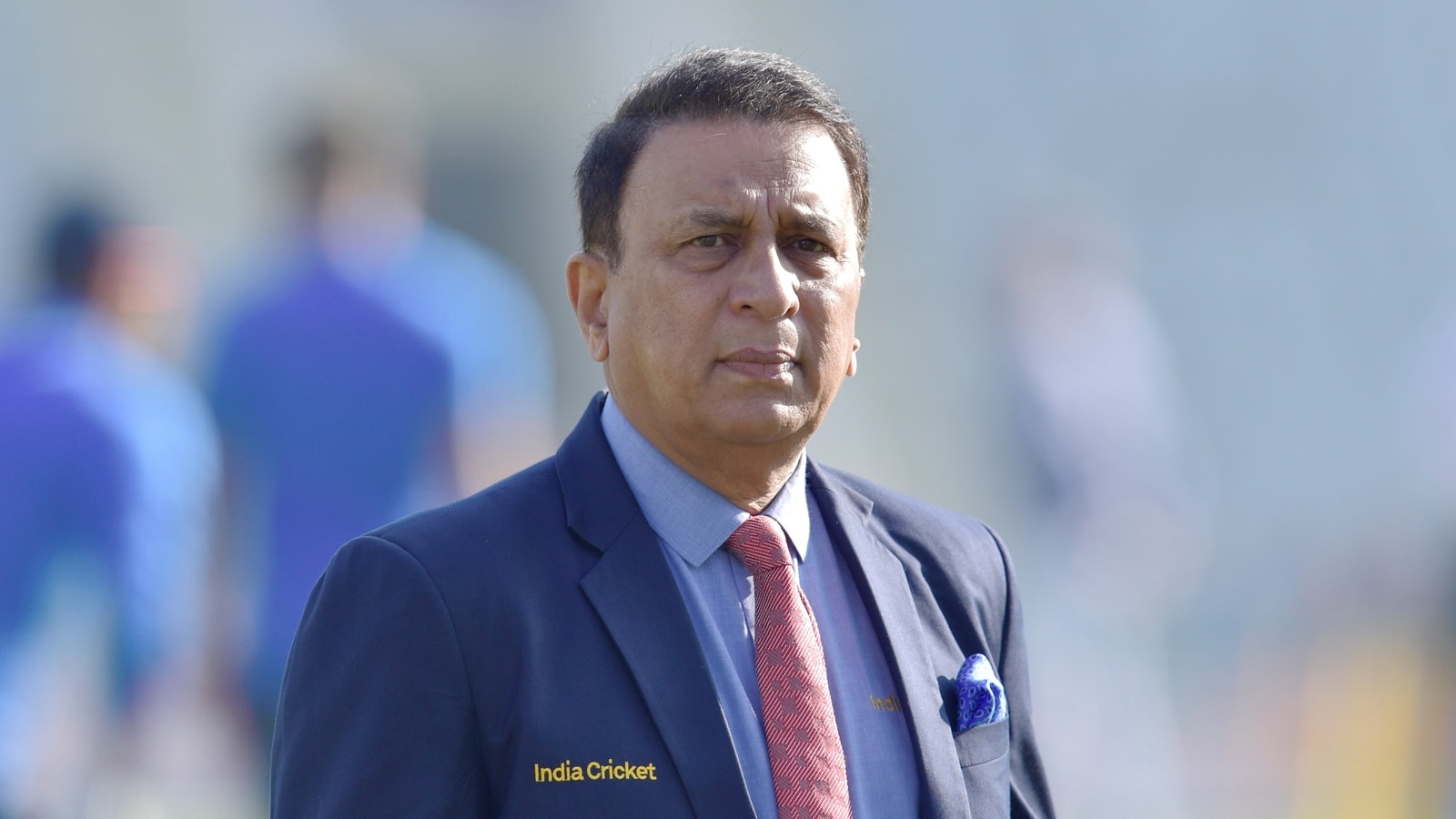 Legendary Indian cricketer Sunil Gavaskar launched a scathing attack on the old powers of England and Australia for blaming IPL for disrupting the international cricket calendar. Criticism of IPL started to gain momentum after multiple IPL franchise owners bought teams in the upcoming T20 leagues in South Africa and the UAE, which are likely to clash with the schedule of the Australian Big Bash League and England’s The Hundred. Gavaskar advised England and Australia to ‘represent their interests’ and said they should not ‘interfere’ with proceedings in Indian cricket.

“… At least take care of your cricketing interests, but please don’t interfere with ours and tell us what to do. We will look after our interests and do better than what you tell us to do,” Gavaskar wrote in his column for sports star.

Gavaskar called the protest “amusing” and said England and Australia had started to “squirm” as news about South Africa and the UAE competitions came out.

“It was funny to read that the Indian Premier League is once again seen as disrupting the cricket calendar of other international teams. At the time the news of the South African T20 league and UAE T20 league came out, the ancient powers began to writhe and have led their apologists to try the IPL,” he wrote.

The former India captain said England and Australia are concerned about the schedule as the new tournaments could clash with their T20 leagues.

“The England and Wales Cricket Board has created a window for its flagship The Hundred when the England team are not playing international matches.

“The Australians have also planned their Big Bash when their contracted players will be available to play. But they are concerned that the UAE and the South African T20 competitions are scheduled around the same time and there is a danger that some of their players might miss it. choose to play there instead of the Big Bash,” Gavaskar added.

Gavaskar, the first batter to score 10,000 test runs, highlighted how Indian teams were not invited regularly in the past, but things changed when cricket started to gain popularity in India.

“Remember the times when India as a team was not attractive in terms of entry fees. The Indian teams would have a gap of years between trips to the shores of the ancient powers. The first Indian team toured Australia in 1947/8. Guess what when was the next time the indian team went there it was 1967/8 yes sir a good 20 years between the two tours the next was in 1977/8 also england dropped the indian team after long hiatus 1936 , then 1946. World War II from 1939 to 1945 could have played a part in this. Indian visited England again in 1952, 1959 and then 1967.

“It was only after the other cricket boards finally realized that an invitation to the MCC Presidents box was not helping them promote their cricket and new administrators, who had no inferiority complexes, came in that India started to have tours at regular intervals of four years. Now these same ancient powers want India to come to their shores every year because they have understood that the Indian team brings in more moolah than even when they play against each other,” said Gavaskar.