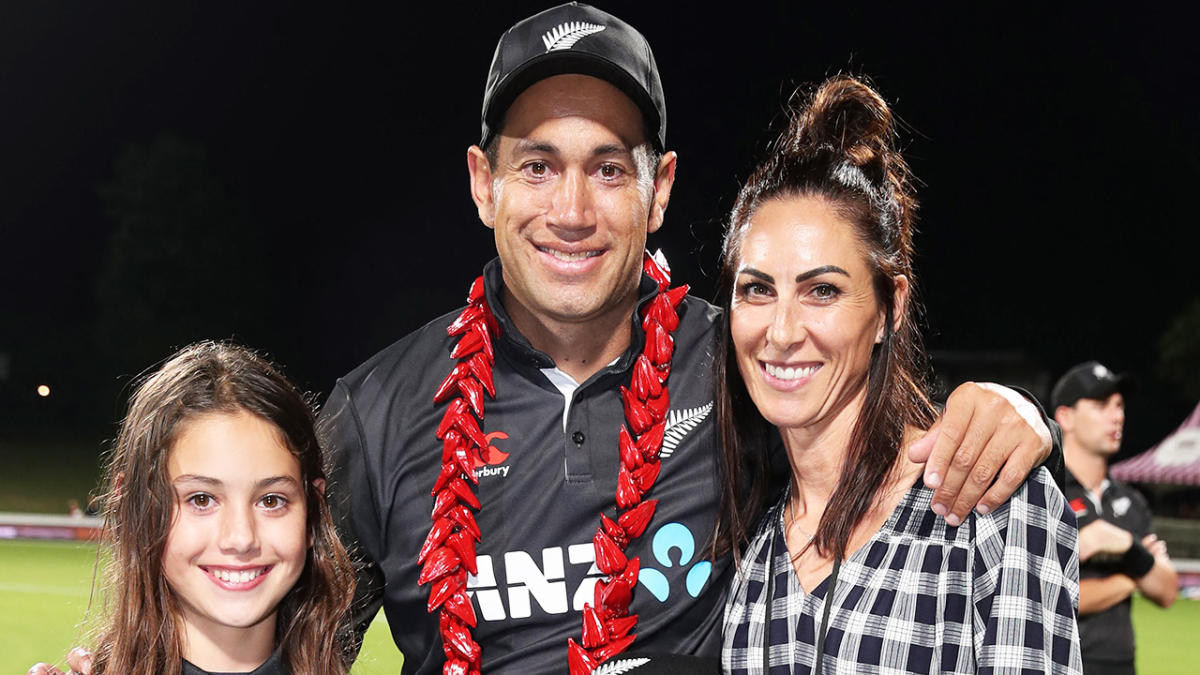 New Zealand cricket great Ross Taylor has lifted the lid on his experiences of racism during his playing days with the national side.

Taylor – who? last year, time called on his glittering 16-year career in New Zealand cricket – made the accusations of racism in a new autobiography released Thursday.

‘SO PROUD’: Meg Lanning’s outpouring of support after shock move

The Kiwi cricket icon – who is of Samoan descent – says the color of his skin often treated him differently in what he describes as a predominantly “white sport” in New Zealand.

“Cricket in New Zealand is a beautiful white sport,” Taylor writes in the book.

“For much of my career I’ve been an anomaly, a brown face in a vanilla lineup. That has its challenges, many of which aren’t immediately apparent to your teammates or the cricket crowd.”

The 38-year-old said many people assumed he was of Maori or Indian descent because Pacific Island representation in New Zealand cricket is so rare. He said that chatter in the locker room was sometimes racist and hurtful, but he was concerned that raising the issue would make the situation worse.

“In many ways, locker room chatter is the barometer,” Taylor writes.

“A team-mate used to tell me ‘you’re half a good guy Ross, but which half is good? You don’t know what I’m talking about.’ I was pretty sure I did.

“Other players also had to deal with comments about their ethnicity. In all likelihood, a (white New Zealander) listening to those kinds of comments would think, ‘oh, that’s okay, it’s just a little chatter.’

“But he hears it as a white person and it’s not aimed at people like him. So there’s no pushback; nobody corrects them.

“Then the responsibility is on the goals. You wonder if you should pull them up, but you worry you’ll create a bigger problem or be accused of playing the race card by blowing innocent chatter into racism. It’s easier to get thick skin and let it slide, but is that the right thing to do?”

In perhaps one of the most disturbing accusations in the book, Taylor describes a meeting with an unnamed New Zealand cricket official who felt the need to help Taylor’s family financially because of their cultural background.

Taylor says the former manager and coach of the New Zealand team inadvertently made racist remarks when offering his support to Taylor’s wife.

The manager told Taylor’s wife Victoria that Maori and Pacific Island heritage players were having trouble managing money, so he offered to help them.

“Let me be clear: I don’t think for a moment that they came from a racist perspective,” Taylor added.

“What’s a little harmless chatter to them is actually confrontational to the targets because it tells them they’re seen as different. Instead of the message being ‘you’re one of us, mate’, it’s basically ‘you you’re one of them.”

A spokesperson for the New Zealand cricketer told the New Zealand Herald newspaper that the national body “deplores racism, is a staunch supporter of the New Zealand Human Rights Commission’s Give Nothing to Racism campaign and is deeply disappointed that Ross is on this kind of behaviour.” exposed.”