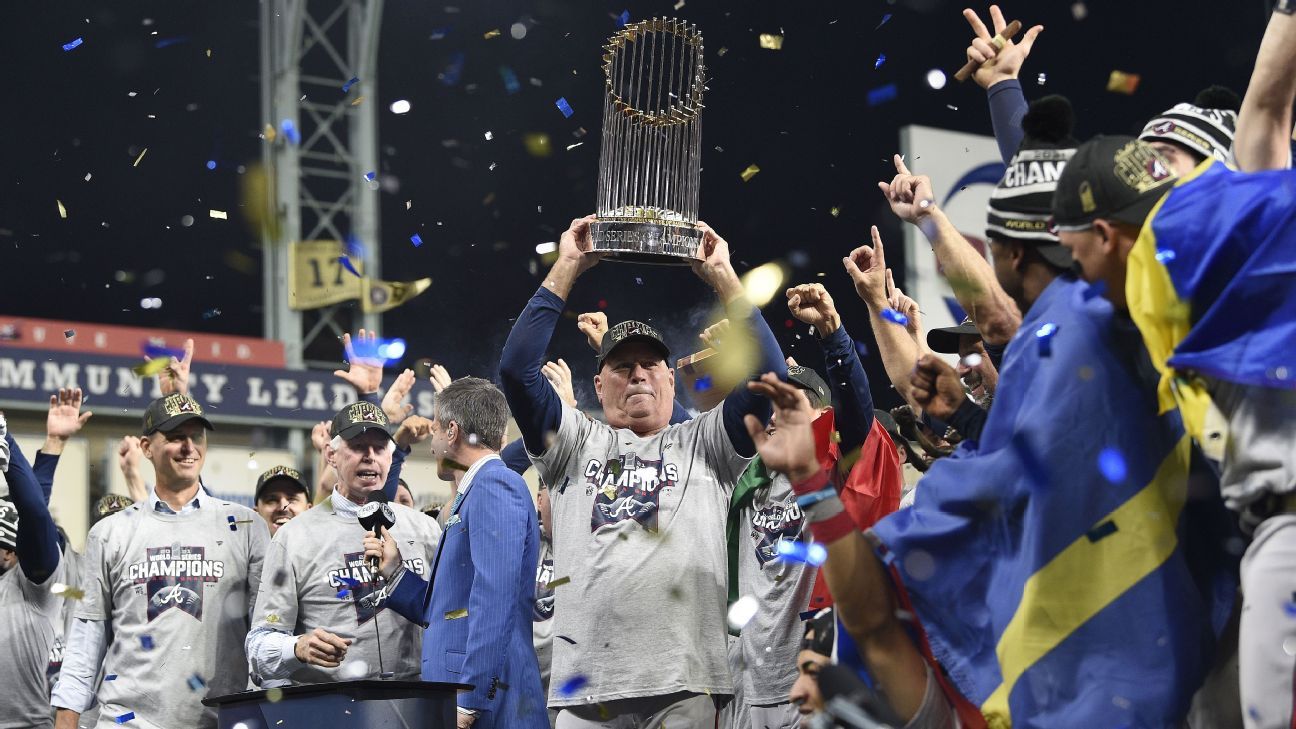 Who will be mr. November?

MLB released its preliminary postseason schedule on Monday, and the slate could include a game to be played on the last calendar date in World Series history.

If the Fall Classic is expanded to a seventh game, that game would be played on Saturday, November 5. The 2001 and 2009 World Series both ended on November 4 of those respective seasons, the current record for the last date a game was played. played in a postseason.

In the 2001 and 2009 seasons, both three World Series games were played on November 1 or later, which is the current record. The fourth game of this year’s Series is set for November 1, so as many as four games can be played after the end of October, the traditional month for the fall classic, which could be more autumnal than ever this year.

The late date for the World Series is a result of the labor dispute between the owners and players that has pushed the start of the 2022 season by a week. Originally scheduled to start on March 31, the season kicked off with a delayed opening day on April 7.

This postseason will feature the debut of MLB’s new 12-team playoff format. Instead of a few winner-take-all wildcard games, the first round now consists of four best-of-three series, all played over three days at the home base of the higher-ranking team in each matchup.

Those wildcard series will begin with four games each on Friday, October 7 and Saturday, October 8. Any required Game 3’s will be played on Sunday, October 9. The entire wildcard round will be broadcast on ESPN platforms.

The winners of the wildcard rounds will enjoy a quick turnaround for the best-of-five League Division Series, which begins with four games on Tuesday, October 11. Fox and FS1 will carry the National League games in that round, while TBS will broadcast the American League games.

The best-of-seven League Championship Series opens with Game 1 of the NLCS on October 18, while the first game of the ALCS will take place the following day. Fox and FS1 will also carry the NL matches in that round, with TBS covering the ALCS.

The World Series kicks off on Friday, October 28, and Fox will broadcast the entire series. The series will be in the 2-3-2 format with travel days after Games 2 and 5.

ESPN Radio provides live nationwide coverage of all post-season 2022 games, from the wildcard round to the end of the World Series.