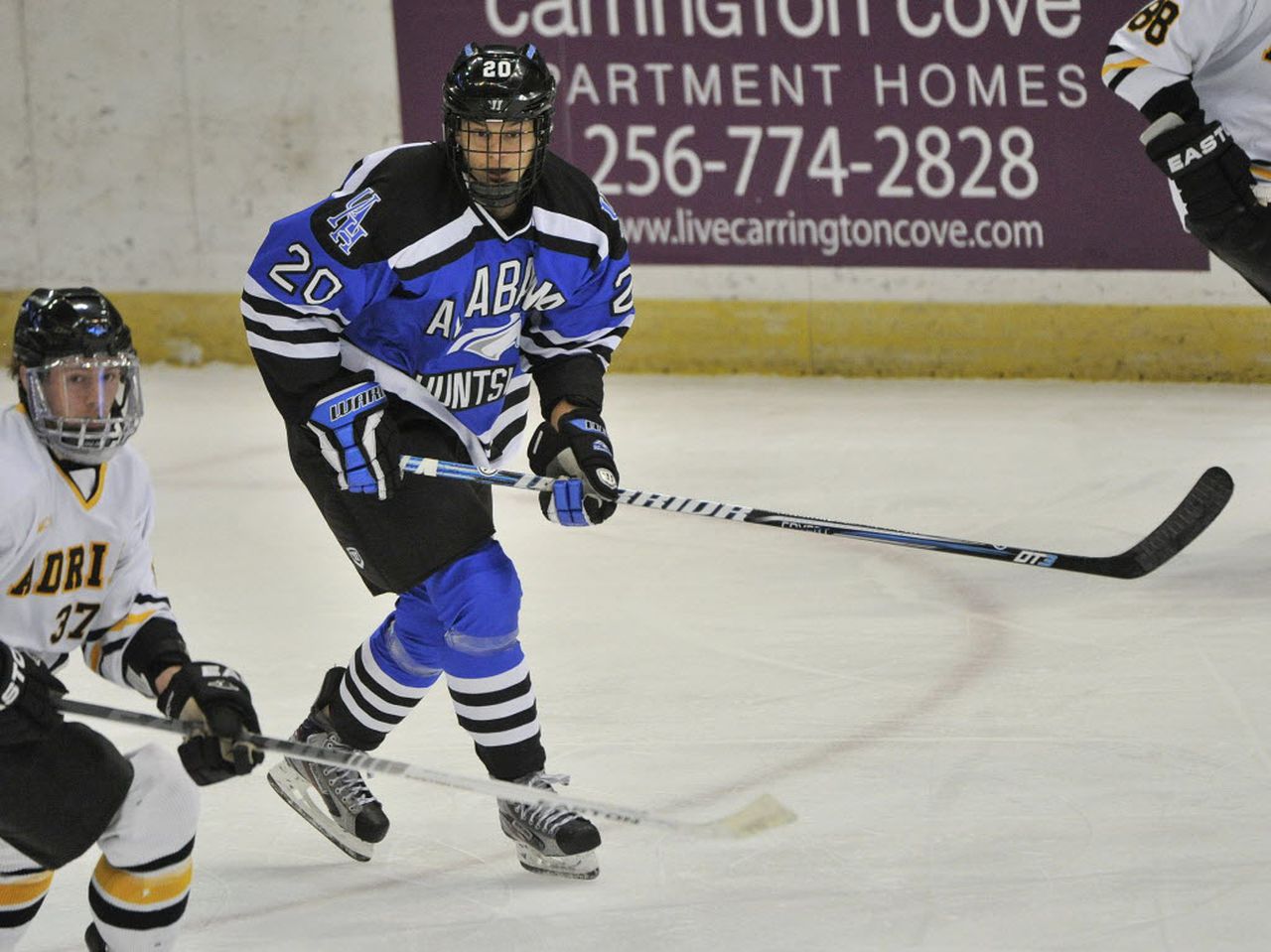 A hockey player who left the University of Alabama at Huntsville and the country in 2013 after being charged with rape has lost a deal to play for a professional team in Scotland hours after his signing was announced.

The Glasgow Clan announced on Thursday that Lasse Uusivirta would not sign with the team apparently in response to criticism on social media over the signing over the rape charge. In a statement Friday, team president Neil Black said that team chief Gareth Chalmers and coach Malcolm Cameron.

Earlier Thursday, the team announced on Twitter that Uusivirta would be joining the team, and in a separate post showed a video interview the team conducted with the hockey player, in which he discussed his career and signed his contract with the team. The charge was also briefly discussed.

Minutes later, the video was found to have been removed from Twitter, as well as the team’s Twitter announcement about Uusivirtas’ signing. The removal came after the team received reactions on social media for adding Uusivirta over the rape charges and the interview that appeared to confirm the team was aware of the Huntsville incident.

Uusivirta has been playing hockey for several teams in Europe since he left the US shortly after being indicted.

Police records from the UAH campus indicate that Uusivirta, who was 24 at the time, admitted to having sex without consensual consent with a UAH student. The incident took place in January 2013. He was arrested in April 2013 after the victim requested criminal charges against him. The victim had previously requested that the case be dealt with by the UAH’s student conduct committee.

The case was essentially closed when Uusivirta left the US and returned to his native Finland weeks after his arrest. Prosecutors said at the time that they had no intention of requesting Uusivirta’s extradition, but that if he returned to the US, the charges would be reintroduced. A Madison County grand jury, hearing the case three months after Uusivirta left the country, declined to charge him.

The new interview with Uusivirta was conducted by Craig Anderson, a media official with the Glasgow hockey team, according to his Twitter bio and LinkedIn page. Over the course of the interview, Anderson vaguely raised the issue of the Huntsville indictment. He called it something that allegedly happened in North America. Don’t go into details about what happened or didn’t happen. That’s not what we were supposed to do here. But you have been cleared of all charges. Let’s be absolutely clear about that.

Then he asked Uusivirta: Should you prepare for that when you move to a new club?

Uusivirta replied: Yes, it’s definitely something that me and my agent always do, either we don’t bring it up or it comes up. It’s something I like to talk about. Obviously it’s there and you can easily find the headlines about it. So yeah, I mean.

When Uusivirta ended his answer abruptly, Anderson said: And as I said, you have been cleared of all charges and you have built a great career.

The interview did not acknowledge that Uusivirta had previously been charged with rape.