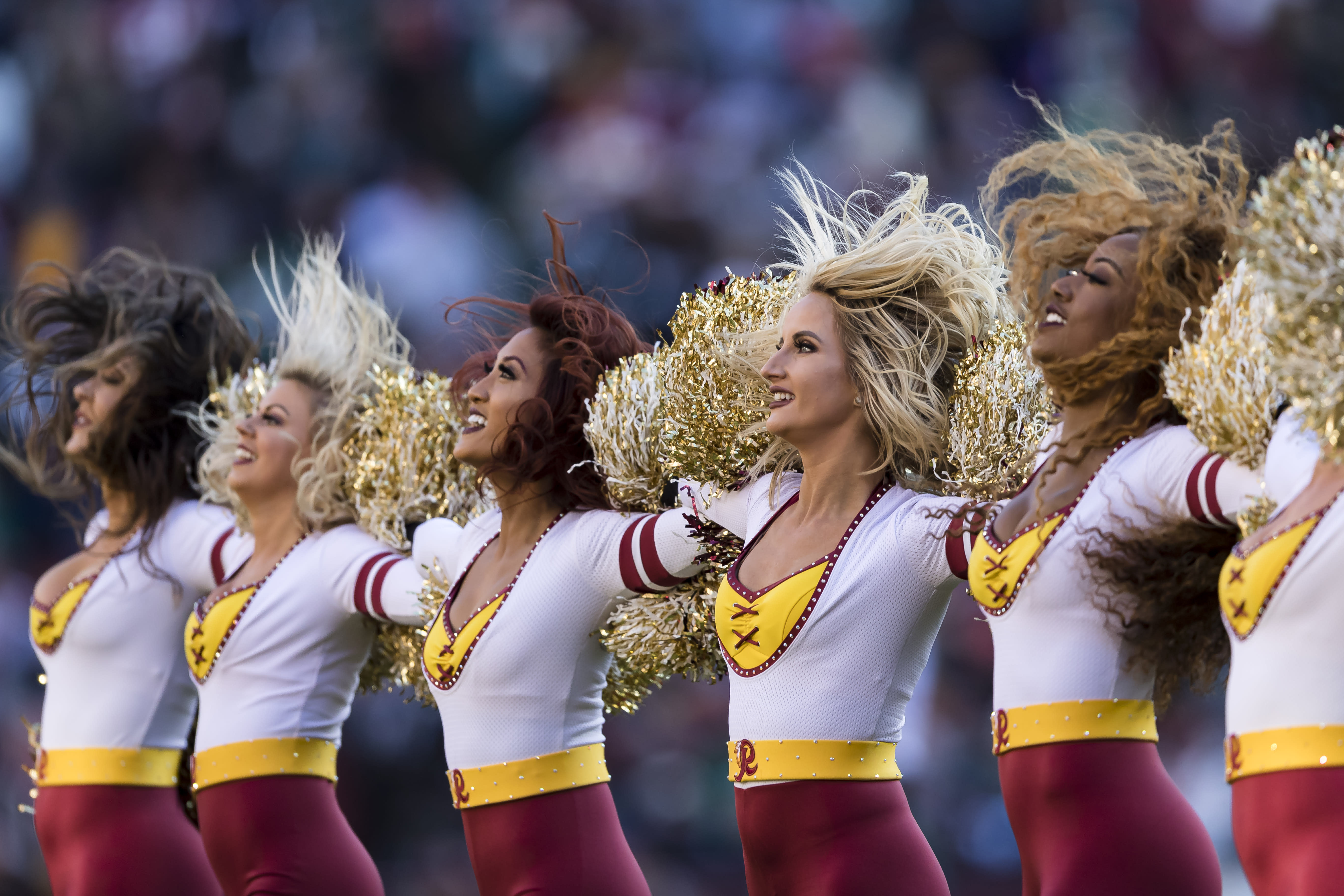 The focus is again on the treatment of the cheerleaders by the teams. Previous reports have detailed how the group allegedly dealt with abuse and unwanted advancements, were used as props for team events, and unwittingly semi-naked outtakes were turned into some sort of video for team owner Dan Snyder.

Between the original posts and follow-up reports, the number of women accusing the team of some form of intimidation, abuse or exploitation is well into double digits.

Even if Snyder claims to be unaware of, or at least apologetically, the culture beneath him in his decades of owning the team, these reports paint a different story.

Donald Wells, Washington’s cheerleading director from 1997 to 2009, recalled one such case to the Post, in which Snyder reportedly said the following:

You better keep them lean with big ts or I’ll kill you, Wells said Snyder told him at a 2004 charity event where the squad performed.

It’s not surprising to see Snyder reportedly have such an attitude, given what we know about the treatment of cheerleaders.

The lewd video was especially disturbing given a strict moral code reportedly imposed by the team that banned it from appearing in tacky videos or dating players. A cheerleader who appeared in the video, Chastity Evans, had a specific term for it:

Another way the team reportedly showed the cheerleaders how little it appreciated their work was how it sold some of its calendars, the photo shoots of which are already infamous for the aforementioned video.

According to the Post, the team explicitly demanded that cheerleaders sell at least 50 calendars a year, although the report notes that this is not an uncommon practice in the NFL. If the cheerleaders didn’t meet their quota, they reportedly had to pay back the team for the unsold calendars.

A cheerleader told the Post that she had lost hundreds of dollars in unsold calendars from her salary. She reportedly made about $ 1,000 a year from the team.

Cheerleaders also complained that they were given limited parking spaces and had to carpool during games, while Snyder and his friends used their rehearsal studio as a parking lot before being taken to FedEx Field:

You weren’t even valued enough to park your own car to do your job, said a former cheerleader, who, like many of her teammates, spoke on condition of anonymity for fear of repercussions. We did it because dancing was our passion and this was a rare opportunity as adults to keep dancing and performing. The money was not the goal. But looking back on it, the whole thing gets a little bit cheaper.

How to set AppleWatch Schooltime for better focus