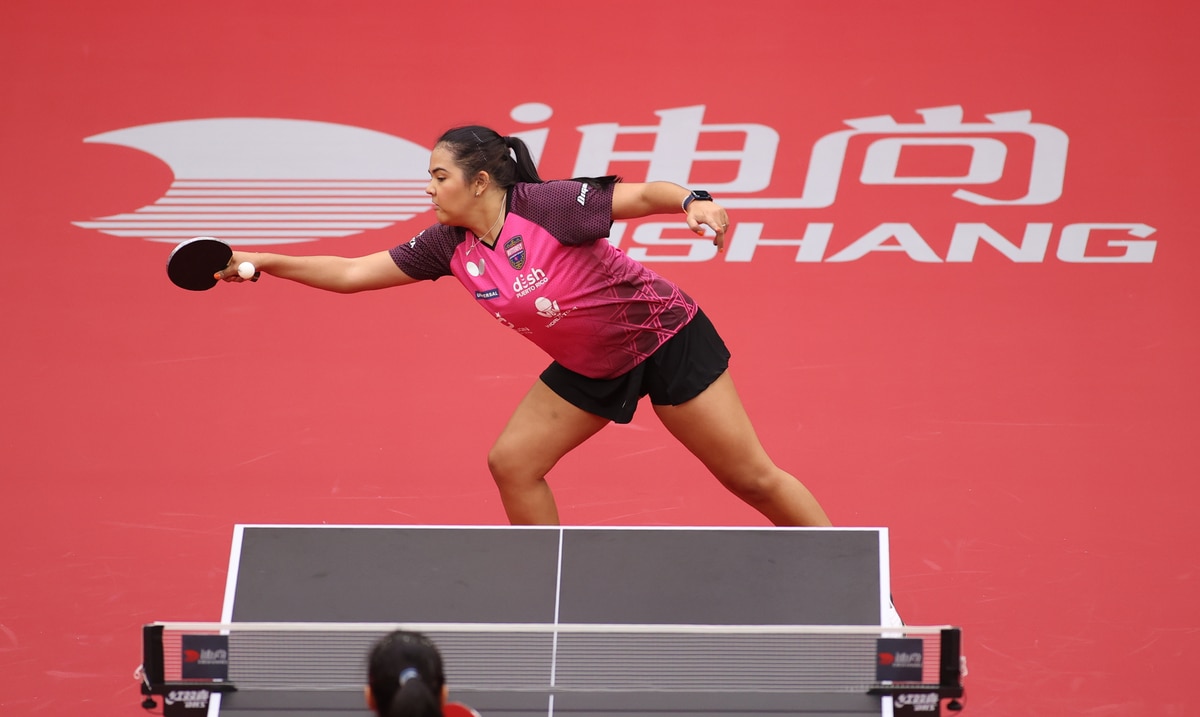 Adriana Daz He confessed to meeting the best in the world on his tour of China as part of the International Table Tennis Federation events.

After seeing action in the first two world-class events, the Puerto Rican said she faces a challenging level, but at the same time feels satisfied with her performance. And he added that he has also seen evolution in his game.

Daz took on the world’s number 3 and 8 players in back-to-back games and it looks like he won’t have any reprieve in the third and final event to be played in the city of Macau this week.

It’s been a bit difficult after so many years on a different level, said the Utuadea, who dominates the American zone and tries to tap into the Top 10, which is dominated by Asian players.

So far, I feel it will be a good experience for my career if I pick up the pace. I consider it a stage and I am happy with my results, added the player to Primera Hora, after being inactive for seven months prior to the bubble.

Daz is 2-3 after his first two races.

The two wins were in the first event played in Weihai City, the World Cup. There she defeated the Canadian Mo Zhang and the Ukrainian Margaryta Pesotska. As she lost to American Lily Zhang in the first round and then in the round of 16 to the third best in the world, China’s Shingha Sun, in five sets.

After the World Cup, Daz moved to Zhengzhou City to make his debut in the ITTF Grand Final. And in her first match, she lost five sets to the world’s eighth, Taiwanese I-Ching Cheng.

He hasn’t won the top 10 in the world, but he has struggled with them, especially Cheng, who easily dominated him in a 2015 World Cup match in China five years ago.

The match against Cheng confirmed the Puerto Rican player that she is moving into the Top 10 in the world.

I think so, there has been evolution, he said. In 2015 I was 14 years old and did not see the light for Cheng; I didn’t know how to beat him. This time I was pretty close. I’ve raised my level and hope to get a little closer, he said.

The high level of the rivals will not change for Daz in the next event, World Table Tennis, which starts on Wednesday and in which only 16 players will see action. The grand final was also an event for just 16 players. There they saw action eight of the best 10 in the world.

Daz hopes to seize the opportunity.

It gets harder every time. Be challenging, but I like challenges. At the same time I get the feeling that I am with the big boys. I get used to it compared to the first tournament. I will be more relaxed, more confident. I would like to win two or three games to feel good about myself, she said.

The World Table Tennis has a different format from the first two events. On the first day, there is a single elimination round between the players ranked from 9th to 16th place, including the utuadea.

Better World Acquisition Corp. announces the closing of the underwriters’ option to purchase additional units as part of its initial public offering