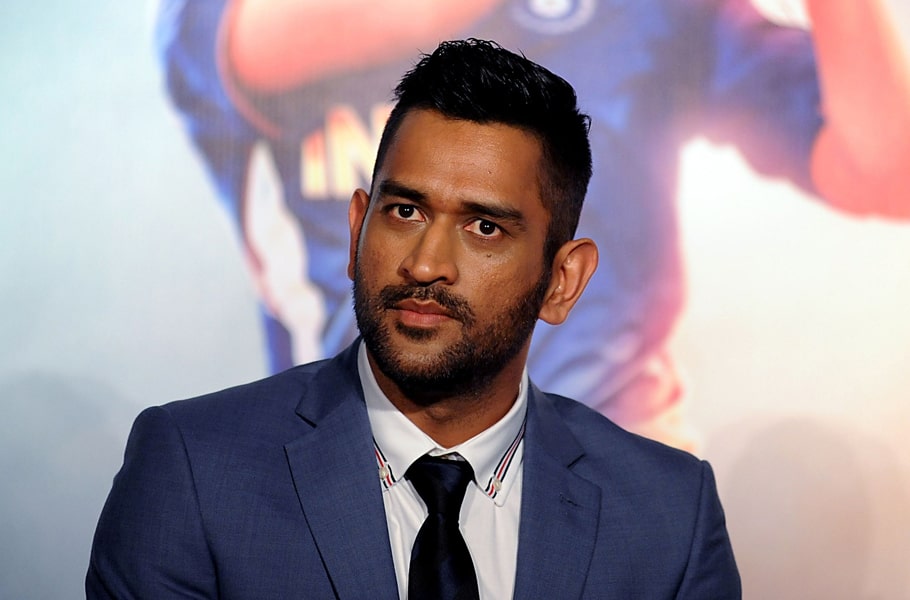 Cricket fans know almost everything about MSD Mahendra Singh Dhoni. As Captain Cool, he led the country to the top of the test rankings and is the only captain to win the three international trophies in the short formats World Cup T-20, World Cup ODI and Champions Trophy. As a batsman-wicket-keeper, we remember his helicopter shots, grand finishes and unorthodox antics behind the stumps.

In its prime, an entire country and other parts of the world were at the highest level of MSD. He was the wonderfully seductive drug that seduced millions of fans.

We’ll talk about its effects on cricket and country in a later piece. In this article we would like to introduce another cricket high, LSD, a substance that is more powerful, addictive and hallucinogenic. Everyone unconsciously knows the alternate extension of the acronym. None of you have actively thought about it, at least not until now. Yes, it represents the three Tsars Modi (Lalit), Srinivasan (N) and Dalmiya (Jagmohan) who collectively changed the game for lords.

If two words can sum up their impact, it’s Cricket Commercial. Variations can be added to the phrase Cricket Entertainment, Cricket-Spectacle and Celebrity Cricket. Since the 1990s, they have made cricket so rich that everyone associated with it, player manager, advertiser, journalist, television team member, and enthusiast drowned in wealth. During the trial, the game was embroiled in egos, power struggles, corruption and allegations.

The three administrators have made and canceled the game. They rebuilt it and destroyed it. They added a dazzling and dazzling veneer that messed up the world. Contradictions, divisive, became an essential part of cricket. The transformation benefits viewers and makes them suffer. The game is better and worse. If the purists are going crazy, blame it on the new and hip panacea. If glitter and glory aficionados love, give credit to 21st century LSD.

At this stage, you start to wonder what economic reforms have to do with this new high. Basically everything! The market forces unleashed by the duo Narasimha Rao-Manmohan Singh were directly responsible for their rise and rule over the next three decades. Ironically, the regime that injected the Indian economy with liberal doses of capitalism opposed the inevitable era of Cricket Commercial. The state and its monopolist apologists fought against the entry of private interests into sports.

When Rao and Singh initially presented the starter of their reforms, one of the key policy measures was private sector access to sectors hitherto limited to state-owned enterprises. These included telecom, oil and gas and the internet. More areas were later added to the list. Segments where private presence was limited were also opened up. Still, a few companies remained inviolable defense and, of course, the media, especially TV broadcasting and distribution.

However, when the doors to sectors were pushed wide open, the Center allowed, voluntarily or otherwise, new entrants into broadcasting and cable distribution. The images of the First Gulf War in the early 1990s aroused the appetite of Indian viewers. At the same time, enterprising but small-scale entrepreneurs slung wires over poles, roofs, walls and trees to usher in a chaotic yet silent cable revolution. Businessmen like Zees Subhash Chandra ventured onto TV channels in 1992.

Until then, state broadcaster Doordarshan (DD) controlled the entire TV arena. Under the 19th century Telegraph Act, the private players’ movements were illegal. But the broadcast and cable pirates, as one global media baron described them, thrived in the unruly world of radio waves and cable connections. The Tsunami-like waves enraptured Dalmiya, who ruled Cricket Association Bengal (CAB). The shrewd businessman he was saw dollars before his eyes.

In 1992 BCCI sold the cricket broadcasting rights for the India-England series to Trans World International (TWI). DD, who had a monopoly on them and previously asked BCCI to pay for such rights, was misled. The following year, DD was stunned when CAB did the same with the rights to the upcoming Hero Cup. The association rejected the offer of DDs and accepted TWIs for a minimum of $ 550,000.

DD, with the help of the Center, opposed it. It went on a cloudy and windy day and knew the ball could go either way. Instead of walking onto the field, the two teams, DD and CAB, entered the courtroom. The ball was hit between the fields and corridors by the heavy willows on both sides. The Hero Cup broadcast was a dull draw. TWI showed the later games, but the Supreme Court forbade showing the crowd, or anything other than cricket.

The subsequent legal matches were nerve-wracking, and spectators were on the edge of their seats. Not to watch cricket, but to observe the legal googlies and reverse swings. The state and DD have fought intensely to maintain their monopoly. CAB wanted the new waves of liberalization to wipe out that stranglehold, as has been the case in other sectors. The World Cup ODI was set to take place in the Indian subcontinent in 1996 and the rights sold for $ 10 million, or 10 times as much as in the previous tournament.

In 1995, the Apex Court made its final judgment. As a half-filled glass can be considered as half-full or half-empty, also with this order. It stated that CAB and BCCI could host cricket matches. But they couldn’t claim a constitutional right to operate a permanent or temporary TV station (this is what TWI would do). Airwaves were public property and intended for the public good. The right to use them was not enshrined in the constitution’s freedom of expression.

Government policy would rule that citizens have the right to use radio waves. The Telegraph Act was outdated and new laws had to comply with freedom of speech. A state monopoly was unacceptable. Broadcast media must be under public control. Until new laws were enacted, the government had to deal with merit-based requests for broadcasting rights from individuals in the public interest. Ergo, the new law had to allow broadcasting rights to private broadcasters.

Via a complicated route, the order opened the floodgates for the flow of huge money to cricket. Broadcast rights, cable harness and private broadcasts led to a phenomenal rise in Indian TV audience. In cricket it was higher than the combined in the rest of the cricket-playing countries. Sponsorships, advertising and cricketers’ endorsements followed. Cricket was previously ruled by corporate interests. But now the amounts involved reached Himalayan heights.

Modi entered the stadium in grand style as cricket was poised for another seismic shock. He placed profit squarely in the center of the game. Through the Indian Premier League (IPL) he turned it into an entertainment and spectacle. The IPL was about cash, and cash only. The division’s former CEO said Modis was a bottom line concern, and that the boundary lines in the stadium could diminish and diminish according to the needs of the broadcaster and advertisers.

He sold everything in the IPL. The eight city teams went for a prize of more than $ 700 million. The broadcasting rights for more than a billion dollars. Sponsorship brought in more moolah. So the team did merchandises. He came up with Time-Out to increase advertising time. The seconds allocated to market the competition were sold commercially. The time between overs and the precious seconds between deliveries served as ad breaks. IPL was shown live in cinemas for a price.

After a decade, the IPL broadcast rights were sold for $ 2.55 billion in 2018. A warning is a must. The amounts seem overwhelming, but they are not that impressive. The difference between a billion dollars promised to IPL for broadcast rights in 2008 and $ 2.55 billion a decade later is not much when it comes to an annual inflation rate of 10%. The first deal was, of course, for 10 years and the last for only five years.

Srinivasan, who, like Dalmiya, was BCCI president for several years and ran it like a master puppeteer when he was not in official power, used the money to dispense patronage and consolidate power. He, like his predecessor, made sure that the Indian voice was loudest in the boardrooms of the ICCs, and every other country bowed to the Indias (read: his) dictates. Like the old maharajas and princes, Srinivasan hoped to become the new emperor of global cricket with an eternal reign.

The reforms in Indian cricket, imposed by the same Supreme Court, which decades ago used economic reforms to keep the money flowing, spelled the end of Srinivasans rule. This also meant the end of the LSD effect. Yet the drug has seeped into the bloodstreams of all stakeholders, including the crowd and players. The sour high is witness not only in wealth but also in corruption.

Alam Srinivas, an independent journalist, writer and researcher, has 35 years of experience working for leading international and Indian media organizations. He has written several books on corruption in business and sports.