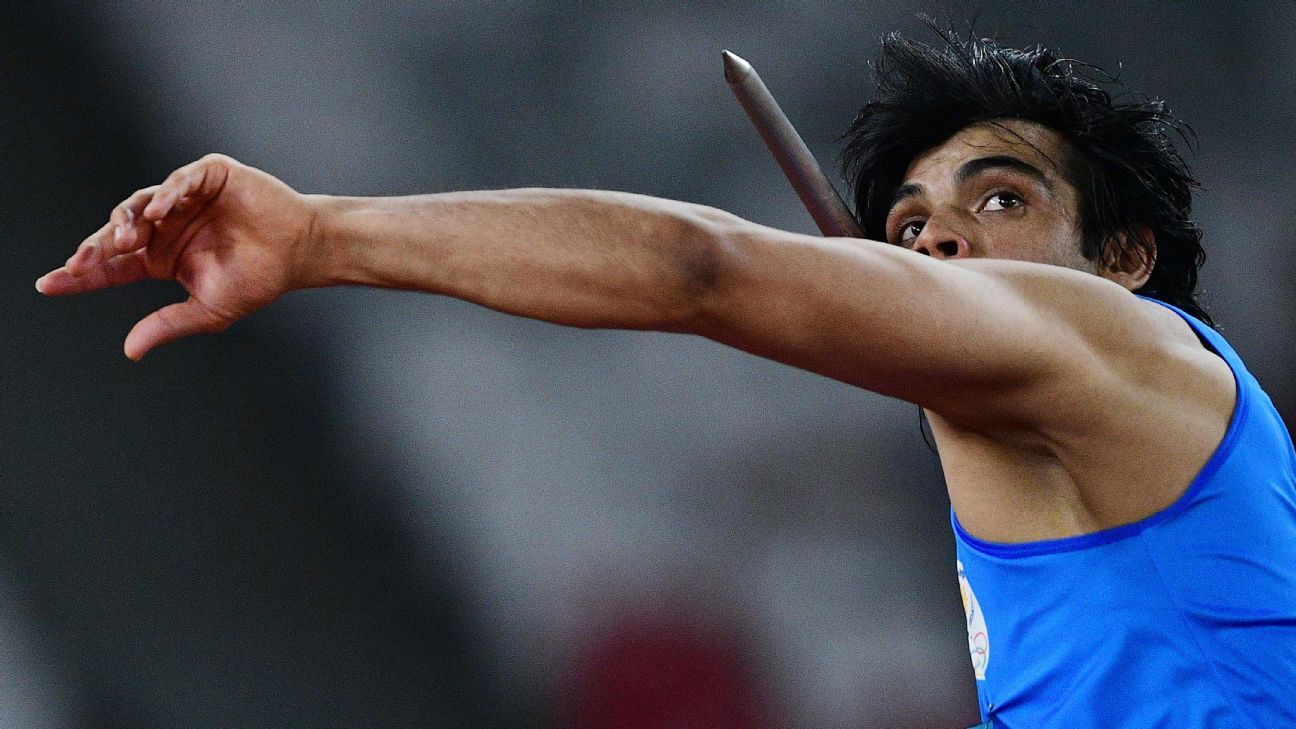 Last week, the Ministry of Youth and Sports formally requested the Ministry of Health to add Tokyo-bound Olympic athletes, coaches and support personnel from India to the priority tier of those who received the COVID-19 vaccines. It followed a similar request from the Indian Olympic Association. The Department of Sports says it has already prepared a blueprint for the two-phase vaccination campaign for athletes, which will begin tentatively in March if approved. So far, 77 Indian athletes (including two teams) have qualified / won quota places for the July Games and the latest number is likely to exceed 100. While the news in itself – vaccinating Olympic athletes – sounds like a good move, it does raise a few questions.

Should athletes get priority in the vaccine queue?

Athletes tend to fall into the low-priority segment because of their young age and excellent physical condition, after caregivers, essential workers, the elderly and those with severe co-morbidities. India launched its vaccination program on January 16 and so far an average of about 300,000 people have been vaccinated every day. With a huge vulnerable population – the goal is 250 million people to get their double shots by July – waiting for its turn, there is an ethical argument against athletes lining up.

On the other hand, the sight of elite athletes lining up for injections is a great optic – acting as a broader endorsement for vaccines and helping to build public confidence in their efficacy. This if there is a prevailing climate of hesitation about vaccines among the general population in India, including frontline workers.

What are other countries doing?

Israel, Serbia, Hungary and Lithuania are some of the countries that have already started vaccinating their Olympic athletes. Australia and New Zealand are also likely to vaccinate their athletes in time for Tokyo. The US has not yet made a public announcement about fast-tracking athletes for Covid jabs ahead of priority groups. The UK – which competes like Great Britain – is debating the ethics of the issue; a few weeks ago, the chairman of the British Olympic Committee called the idea of ​​athletes skipping the line “morally wrong”. The Italian National Olympic Committee has also said it would not ask its athletes to be vaccinated earlier than others in the country.

Is the vaccine compulsory for the Olympics?

Here’s the catch. In its “Playbook”, which sets out the guidelines for a “safe and successful” Olympic Games, the International Olympic Committee (IOC) has stated that the vaccine “will not be mandatory” for the participation of athletes. However, the IOC has also discussed “encouraging” athletes to get vaccinated before the Games and has written a letter to the national Olympic committees about this.

Half of all jobs lost due to difficult blockages were recovered by October, new study says