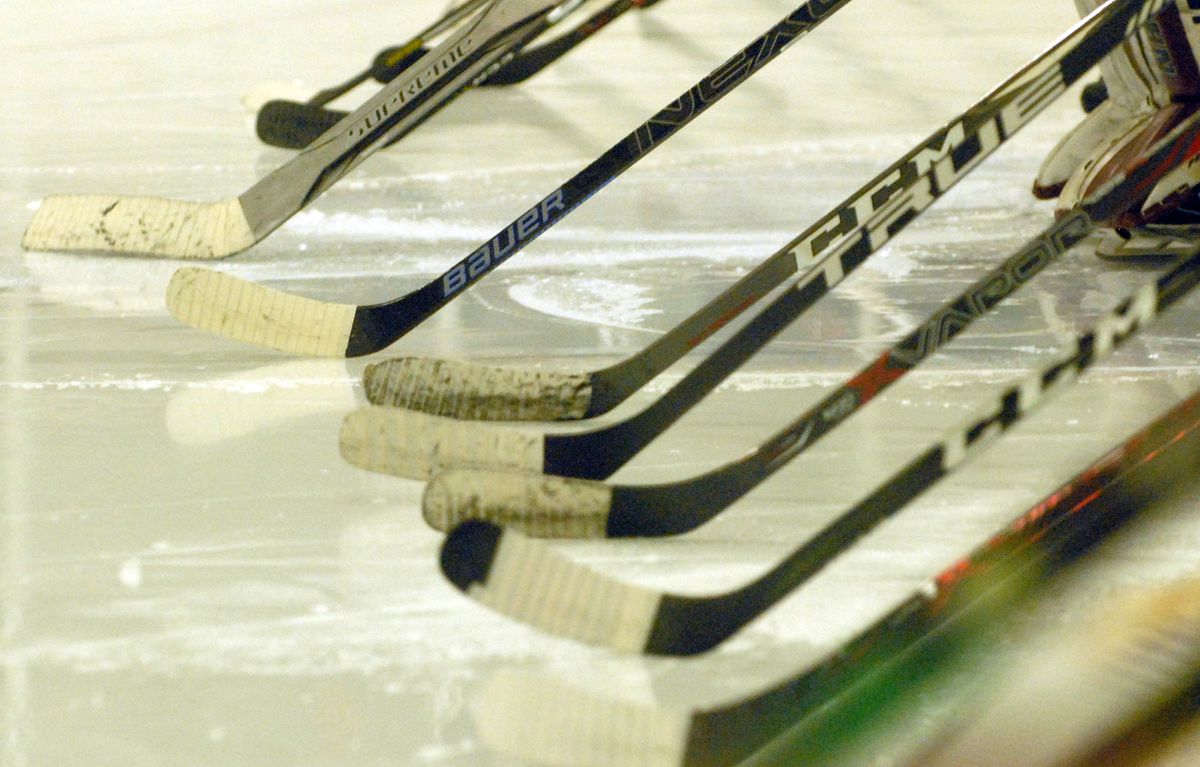 WASILLA Minutes after experiencing one of those unforgettable sports moments, Homer’s Hunter Green was a few skating steps from where things were going and doing his best to judge things.

It’s so weird these days, Green said as he stood on the northeast side of the ice near the Menard Memorial Center. It’s such a blessing to even be here on the ice as some teams were not allowed to play due to the situation.

Green scored an unassisted power play goal after 3 minutes, 2 seconds of overtime on Saturday afternoon to lift the Mariners to a messy but memorable 3-2 victory over Palmer in the Division II state hockey championships.

Homer, who appeared in the title game for the third consecutive time, wisely hung hard in a world of COVID-19 protocols to hoist the First National Cup for the second consecutive year. Green was the first to win the cup from Billy Strickland, director of Alaska School Activities Association, after a scaled-down ceremony after the game.

It felt so good to grab, Green said. But I really felt like I was using it for a lot of my teammates because we had some people who couldn’t play all season. I’m glad I can do it for them.

Like them or not, the pandemic mitigation plans changed the way Homer, Palmer, and all of the Alaska high school hockey teams started the season. Only eight of the states’ 13 DII hockey teams played sanctioned regular season games, and those eight made up the tournament plate. Tri-Valley of Healy skated just twice before losing state tournaments on Thursday and Friday.

Division II is for schools with enrollments of 850 or less students, and they have at least one state tournament. ASAA has canceled the Division I tournament for larger schools, although the Anchorages Cook Inlet Conference boys’ teams will play a regular season in mid-March. The Anchorages girls’ teams closed their season out on ice earlier this month.

Teams at the Menard Center played each shift with face masks under their usual helmet cages and shields. Fans of Saturday’s game were scattered, and were about 150 in all in an ideal location for Alaska high school hockey.

None of these differences or changes were lost to Green and his Homer teammates. The Mariners won only two of the seven regular season games before three consecutive wins secured a championship here. They finished the season with a 5-5 record.

It was the kind of thing we wanted to make sure we played our best game for those who weren’t able to, Green said.

Homer had to come back from behind with two goals after a strong start by the Moose, who finished with a 6-4 record.

Palmer’s Xander Logan came from the right corner and shot past Mariners goalkeeper Keegan Strong at 1:12 of the first period. Moose junior Nathan Wheeler stood by his lone one and converted 26 seconds later on Matias Broughton’s center pass from behind the net.

After the game, Palmer sophomore Stuart McQuillin and senior Owen Hayes were the last two moose on the ice. They stood on the opposite blue line, looking painfully at Homer’s celebration.

We just have to fight harder next year, McQuillin said, leaning over his knees with his stick.

Palmer defeated Homer in extra time for the 2019 Championship, the only DII Championship. The Moose also won the Division I title in 1989.

After his difficult start in the net, Strong recovered enormously. He faced 24 more shots and stopped them all.

I erased those goals from my mind and was determined from there, Strong said. I told myself to bet an extra 10%.

Homer left as he struggled with zone time and puck possession in ample power play odds seven against Palmer’s two.

The Mariners’ resurgence began with a Casey Otis goal with an extra forward at 3:05 of the second period.

Junior Matfrey Reutov tied the game 2-2 with a snipe from the low-left circle at 6:20 of the third, beating Palmers Jackson Heard (31 saves) over his high glove side.

Palmer recorded 27 minutes of penalty for the Mariners four. Still, no one can blame Broughton for his right-angle offense 2:26 in overtime. He had to do it because Homer’s freshman Dylan Arno had a clear step ahead of him and broke into Heard down the right wing.

Thirty-six seconds after the penalty, Green stood with his back to the end boards along the goal line and used his right-handed shot to hit a loose puck high past Heard. It beat the goalkeeper while guarding the left post.

My mind went blank, Green said. I didn’t think. I was tired and I knew my team was probably tired.