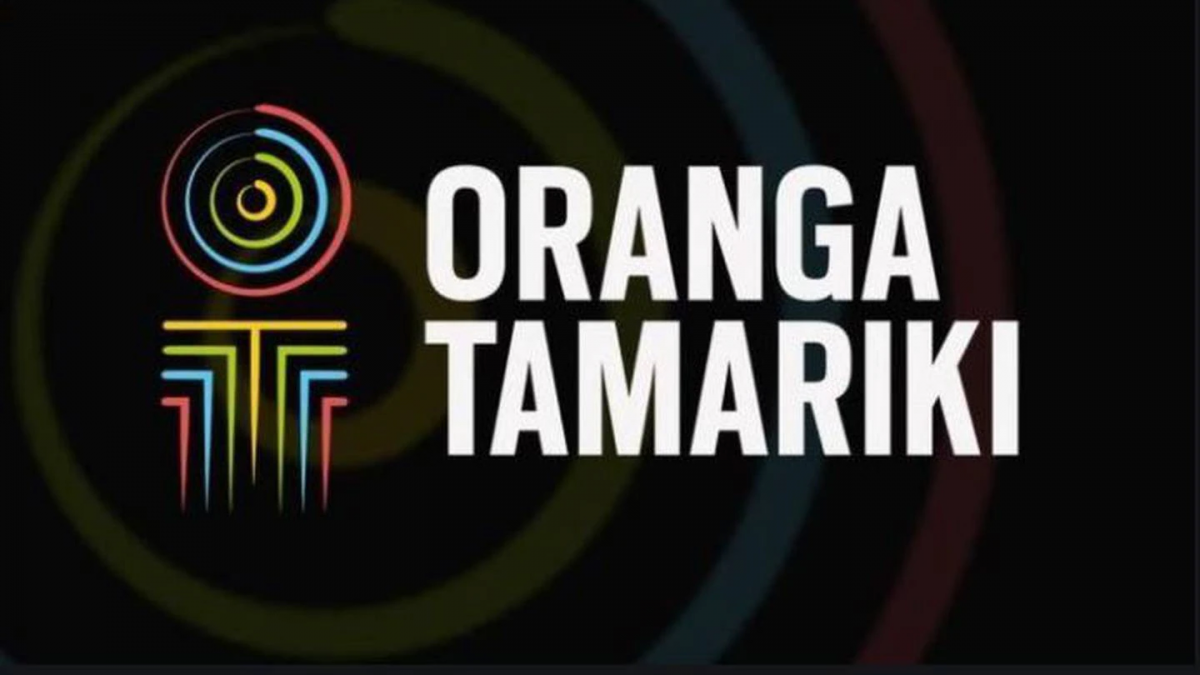 An Oranga Tamariki employee who was fired after putting a teenager in a headlock has rejected his claim for redeployment by the Employment Relations Authority.

Nathan Church was employed by Oranga Tamariki Ministry for Children – from July 2017 until his resignation on August 29, 2019.

The dismissal followed an incident in June 2019 and a disciplinary investigation into that incident. The church was suspended at the time.

Trouble started when two teens under the care of Oranga Tamariki started spraying each other with their water bottles in the facility’s courtyard.

Younger “R” sprayed water on the back of younger “I” and wet his tracksuit.

The church instructed the young “I” a few times to hand over the water bottle, but they refused.

Younger “R” jumped over a table tennis table to get younger “I” bottle, but missed the attempt.

The church tried to get the water bottle from the younger “I” and was verbally abused.

Another member of staff also tried to help get the water bottle, and the church is said to have made little restraint for the teen.

The teenager tried to headbutt Church and a moderate to high degree of restraint was applied.

At this stage, the teenaged Church tried to kick and they were held to the ground.

The church said he had no conscious intention of restraining the youth’s head or neck, but the camera footage showed that he had done so more than once.

Oranga Tamariki was not allowed to use grips involving the head or neck and training was given in alternatives.

Two other employees were involved in bringing the youngster to the ground.

No medical assistance was required.

After viewing CCTV footage of the incident, the acting team leader for Oranga Tamariki, Wayne Keats, sent an email to several people expressing his concern.

Angela Williams acted as the residency manager, viewing the images and noting that physical contact should always be the last resort.

She was concerned that the Church had not tried to explain the alternatives to the use of physical violence he had considered.

Williams decided to initiate disciplinary proceedings with Church over the incident.

Kerk received a letter in July 2019 describing the incident, concerns and possible violations of the employment contract and the code of conduct and disciplinary policy.

Four of the cases, if substantiated, amounted to serious misconduct.

The church sought representation from its union and a meeting was held at the end of July.

Arrangements were made so that the church and union representative could view the camera images prior to the meeting.

At the meeting, Church claimed that acting team leader Keats told him there were no problems with the restraint or the actions of the Church on June 29.

But Keats said his memory was different, saying:

The church union representative expressed disappointment that other employees present had left the church to deal with the matter.

The church said the younger “R2” was a threat.

He hadn’t said that young person “I” was a threat.

Williams noted that physical contact should always be the last resort. She was concerned that the Church had not tried to explain the alternatives to the use of physical violence he had considered.

Williams said there was no reason for the church to initiate physical contact with the youth.

The statement that the church did this to stop another youth’s unsafe behavior was not allowed under Regulation 22 and Oranga Tamariki’s policies.

The Church’s physical contact with the younger “me” resulted in a serious threat to that youth’s safety and security and a physical disability that should never have occurred, Williams said.

Although Church said he had no conscious intention of restraining the youth’s head or neck, the camera footage showed that he did, more than once.

Oranga Tamariki was not allowed to hold the head or neck.

Williams did not approve of Church by placing his hand on the side of the youth’s face and holding the youth on the ground.

She said a young person’s reluctance to violate guidelines amounted to serious misconduct.

The ERA found that Oranga Tamariki’s actions were what a fair and reasonable employer could have done at the time.

It was determined that Oranga Tamariki was justified in her decision to fire the church.

Spotlight on Small Business: The Bride and the Elizabella Boutique