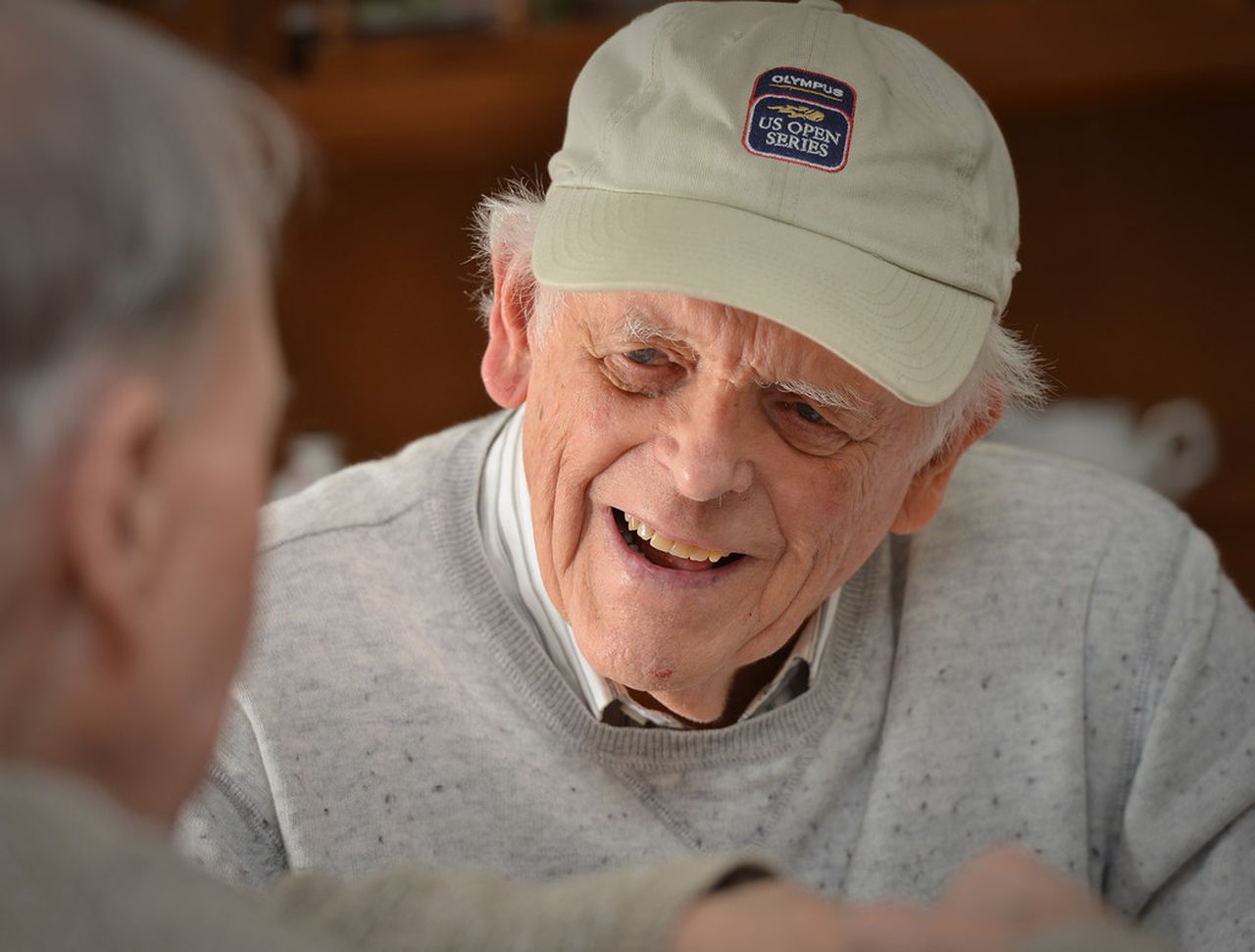 Believe it or not, the first UMass hockey team played its home games on the campus pond. That happened in 1909, when the school was known as Massachusetts Agricultural College. (Mass Aggie, to headline writers of the time).

Since its humble beginnings, UMass hockey has become hugely popular, playing at the Bill Mullins Center, playing well at the tough Hockey East, and making it to the NCAA’s Frozen Four twice.

That second trip was secured last week at the East Regional, where UMass defeated two powers in the north of the country – Lake Superior State and Bemidji State – and defeated them 9-1.

Three of the Frozen Four teams are from Minnesota, a state even more hockey-mad than Massachusetts. (The UMass roster includes one Minnesota-born player, forward Garrett Wait from Edina, a suburb of Minneapolis).

So guess who draws UMass in the semifinals – Minnesota-Duluth, which beat the Minutemen 3-0 in the 2019 championship game. The other semi pairs Minnesota State against St. Cloud State, schools that sound small but play big hockey. Minnesota State is ranked # 1 and UMass # 2 in the latest Division I national poll.

Among the 13 notables who have coached UMass hockey, current mentor Greg Carvel has done the most to give the program a national image. He won Coach of the Year Award in 2019 and coached defender Cale Makar, the only UMass player to win the Hobey Baker Award as a top college hockey player. (Makar also won the NHL’s rookie-of-the-year award).

Carvel came to UMass five years ago with 15 years of experience in professional hockey. He also happens to have a degree in sports management from UMass (1998).

UMass hockey has been around for 91 seasons, one hiatus from World War II and another from 1980 to 1993, when the Athletic Department dropped hockey as a varsity sport.

The hockey program returned when the Mullins Center opened in 1994.

The coaches have included two UMass legends: Lorin Red Ball and Steve Kosakowski. Among his many duties at Mass Aggie, Ball coached hockey from 1926 to 1939. Kosakowski began his colorful 13-year run in the 1950s, when his teams were full of Korean war veterans (one of whom was The Republicans’ beloved outdoor writer. , Frank Sousa).

Yes, UMass has come a long way since the pond hockey days. All the way to a national title? We will see.

MORE THAN 28 TIME: Jim Nason has never lost his love for baseball. That’s why you see him today, hoping his Valley Wheel hardball league can have a 2021 season. It used to be an Over-30 competition, but now it is Over-28.

Despite those questions, training for league rookies starts Saturday at 1 p.m. in Springfields Blunt Park. The competition design – designed to make all teams competitive – will take place on April 20. The opening day is scheduled for Sunday, April 25.

Come and play ball, get out of the house and make lifelong friends, Nason said.

For registration information, go to www.valleywheelbaseball.com or call 413-433-4308.

Due to the pandemic, no state tournament was allowed, so Newington did second best: it won the Central Connecticut Conferences southern championship, which was as far away as possible.

We finished 11-1-1 and won a five-hour match in the semi-finals of the tournament, Harackiewicz said.

Newington beat Wethersfield 3-2 with a goal at 3:01. In the final, Newington had a 5-0 wind against Tri-Town Regional.

Coach Dave played at Ludlow High School and the University of Dayton before receiving his PhD in movement sciences from Springfield College. He now heads the Department of Movement Sciences at Central Connecticut State University in New Britain. His coaching duties at Newington allow him to stay close to the game he loves.

As the son of Vinny and Betty (Chmura) Harackiewicz, Dave had the pleasure of playing softball for years in teams that his father played as a pitching ace. Vinny stayed with the game and played for the Western Mass. Relics until he was 75 years old.

SORRY, NOT SABR: Springfield’s Walter Rabbit Maranville branch of the Society for American Baseball Research (SABR) had to cancel its annual spring meeting due to pandemic restrictions.

We were hoping things will be different in the fall so we can have our meeting at the end of September, but it’s too early to know for sure, said Jim Winston, Chapter President.

Now he has hit a milestone – 300 points – while playing as a graduate student at Division I Fairfield University. Chlastawa had 284 points with Bates and added 17 in six games for Fairfield.

He had 39 goals and 92 points in his senior season with Bates.

RELICS DEADLINE: The Western Mass Relics Senior Softball League has four places open in the Gold Division (age 65 and over). The draft of players will take place on April 10th, so anyone interested will have to register for it and cost $ 40.

The season kicks off on April 26, with games Monday through Friday at 4pm at the Ludlow Fish & Game Club. For more information, contact Steve Lepow at 860-885-4556 or [email protected]

TODAY TRIVIA: Name the only Boston Red Sox player to hit a walkoff grand slam-homerun in a home opener. Answer Mo Vaughn, who did it on April 10, 1998, off reliever Paul Spoljaric, giving the Red Sox a 9-7 victory over the Seattle Mariners. The Red Sox went into the ninth with a 7-2 deficit. Future Hall of Famer Randy Johnson had a two-hitter underway, but manager Lou Piniella turned the game over to his bullpen. Heathcliff Slocumb, Tony Fossas, Mike Timlin and Spoljaric didn’t get a zero as the Red Sox scored seven points to win it.

BEST BET for the weekend: Prevalence, in the Wood Memorial at Aqueduct.

Garry Brown can be reached at [email protected]